These Are the New Illinois Laws Taking Effect in 2021

Every year in Illinois, several new laws passed in the previous legislative session take effect on Jan. 1. While typically this might include hundreds of new measures, as it did at the beginning of 2020, this year was markedly different.

Just three new laws, plus a new provision of a previously passed law, take effect this new year after much of the legislative session was canceled due to the coronavirus pandemic, leaving less time and opportunity for bills to pass.

While the pandemic continues, a new proposal may make it easier for lawmakers to vote remotely and enable more legislative work in 2021, even as the coronavirus poses a major risk of transmission during in-person events. Two lawmakers filed a measure in December to allow the General Assembly to meet virtually in both committees and in session after a similar measure failed by one vote in May.

As lawmakers consider that proposal, here's a look at what's changing in 2021:

Senate Bill 667 caps out-of-pocket insulin costs at $100 per month for all patients using a state-regulated insurance plan. The measure makes Illinois the second state in the U.S. to limit prescription insulin co-pays. Roughly 1.3 million Illinois residents have diabetes and rely on insulin to manage blood sugar levels, according to state Sen. Andy Manar, who sponsored the bill. The bill - passed in response to controversial and highly publicized increases in insulin costs - also requires multiple Illinois departments to issue a joint "insulin pricing report" to the public that details insulin pricing practices and recommendations to control high prices. 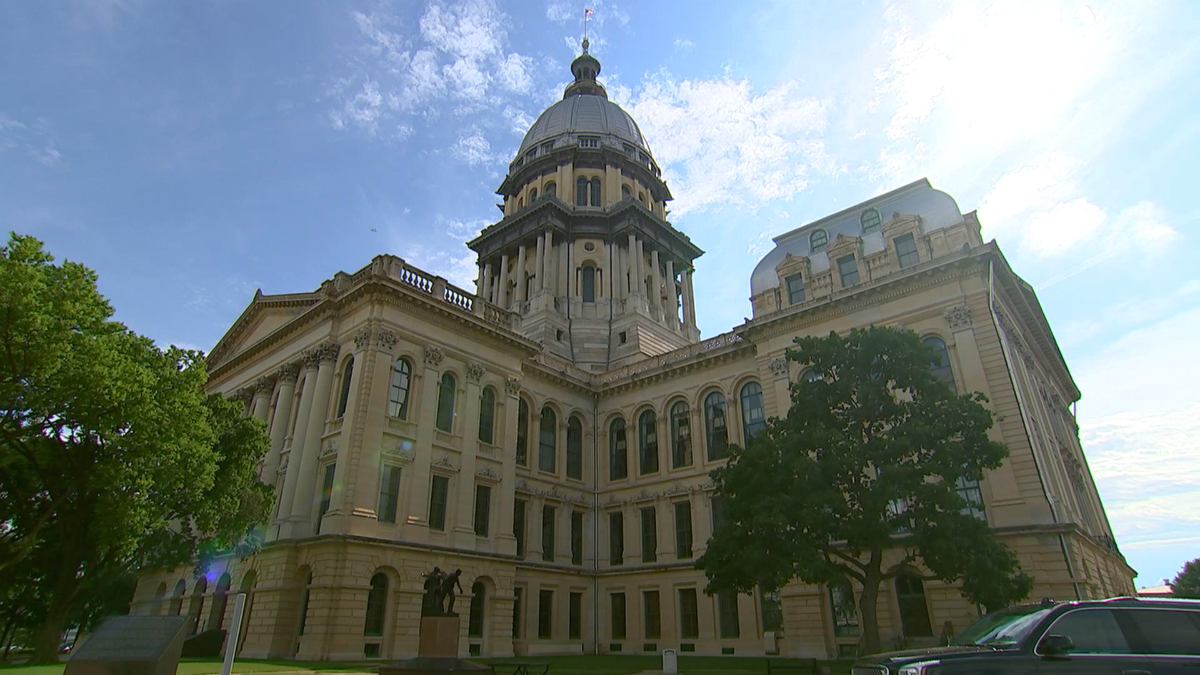 50 Years Ago, Constitution Updated Illinois; Can It Do More? 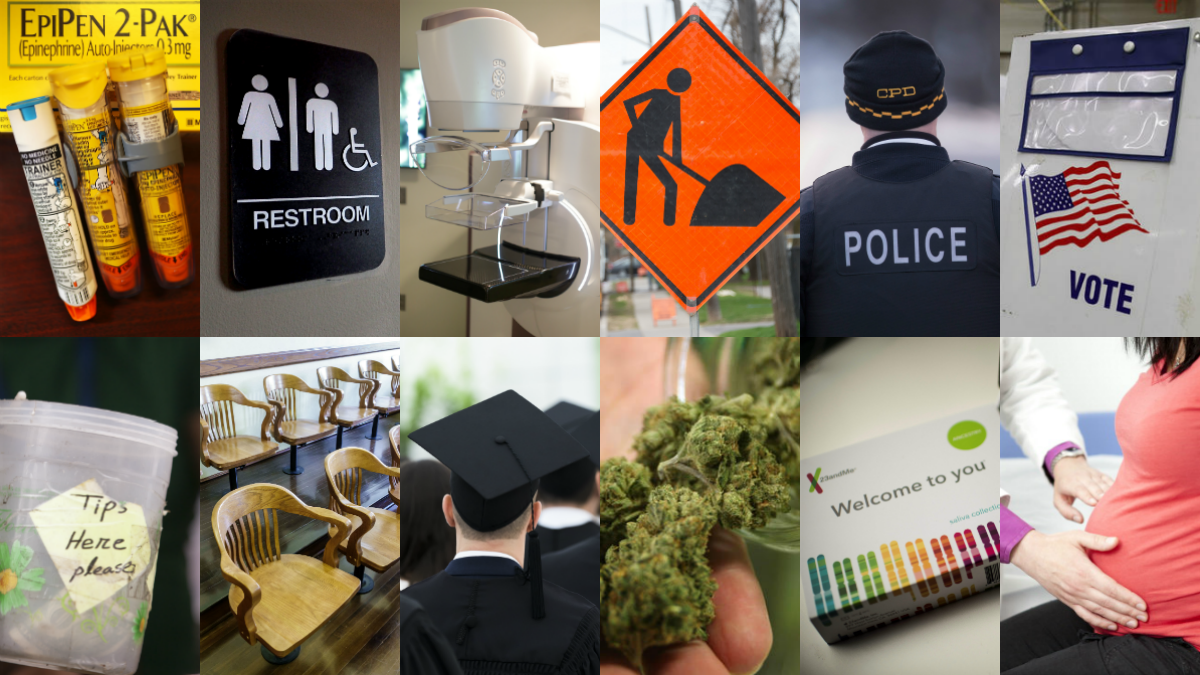 Use of DNA for Missing Persons Cases

House Bill 2708 establishes a process by which law enforcement can use DNA in attempting to locate and identify a missing person. The measure allows law enforcement agencies to collect DNA samples of a missing person or to try and create a reference sample from family members - both of which are not allowed under the new law to be retained once the person has been located or identified. The law also adds the National Missing and Unidentified Persons System to the list of laws that agencies can work with when trying to locate a missing person.

House Bill 2818 allows survivors of sexual assault and stalking to keep their home addresses confidential to reduce the risk that their attacker may locate them. The measure enables people to list the Illinois attorney general's office as their contact address in some circumstances through the address confidentiality program already established for domestic violence survivors.

While Senate Bill 687 was scheduled to take effect in the new year, it no longer will - but it's still worth mentioning because it's an issue that will surely continue to come up in 2021. The measure would have created new income tax brackets had the constitutional amendment to switch to a graduated tax structure passed in the November election. The measure was on every ballot in Illinois, asking voters if they wanted to approve or reject an amendment changing the state from a flat tax structure - one rate for all, currently 4.95% - to a graduated or progressive income tax, which taxes higher-earning individuals at higher rates. The amendment alone would not have set the rates, just allowed for the graduated structure, while SB 687 would have set rates ranging from 4.75% on those earning less than $250,000 a year to as high as 7.99% on individuals earning more than $750,000 or couples earning more than $1 million annually.

Proponents said the change would have helped address the state's budget deficit, worsened by the coronavirus pandemic that has cratered revenues like income and sales taxes, while opponents warned that Illinois needs structural changes like pension reform before looking to increase revenue. The amendment was rejected, earning nearly 47% of the vote while "No" votes garnered more than 53%. SB 687 included a provision that says it would have only taken effect if the amendment was approved, so it will not take effect - but it's still noteworthy in that the state's budget woes aren't going away and lawmakers will likely have to address it in other ways in the upcoming year. This could include an increase in the flat income tax for all residents across the board, which multiple officials have warned is possible, as well as budget reductions, beginning with $700 million in cuts to state services, grants, hiring and more for fiscal year 2021 the governor announced in December.