The suit was filed in federal court in Washington the same day Postmaster General Louis DeJoy said he would halt some operational changes to mail delivery that critics blamed for widespread delays and warned could disrupt the November election.

“When faced with the imminent filing of this lawsuit, the Postmaster General today announced his intention to pause his disruptive actions until after the election,” Raoul said in a statement announcing the suit.

“But make no mistake, a statement issued in a press release is inadequate in providing assurance to the millions of Americans relying on the Postal Service that he will not reverse course – again," Raoul continued. "I am filing this lawsuit to ensure that the Postmaster General can be held accountable to a federal court. The right to vote is too important to be contingent on a statement in a press release."

Eight members of Congress from Illinois visited the Chicago U.S. Postal Service headquarters ahead of a critical vote in the House to act on reported delays. NBC 5’s Sandra Torres reports.

The suit alleges the changes DeJoy has made to the service are "procedurally and substantively unlawful," noting that DeJoy eliminated overtime, removed mailboxes, decommissioned sorting machines, reduced operating hours and changed how election mail is classified and charged, among others changes.

DeJoy said in a statement Tuesday that he would “suspend” several of his initiatives until after the election “to avoid even the appearance of impact on election mail.” 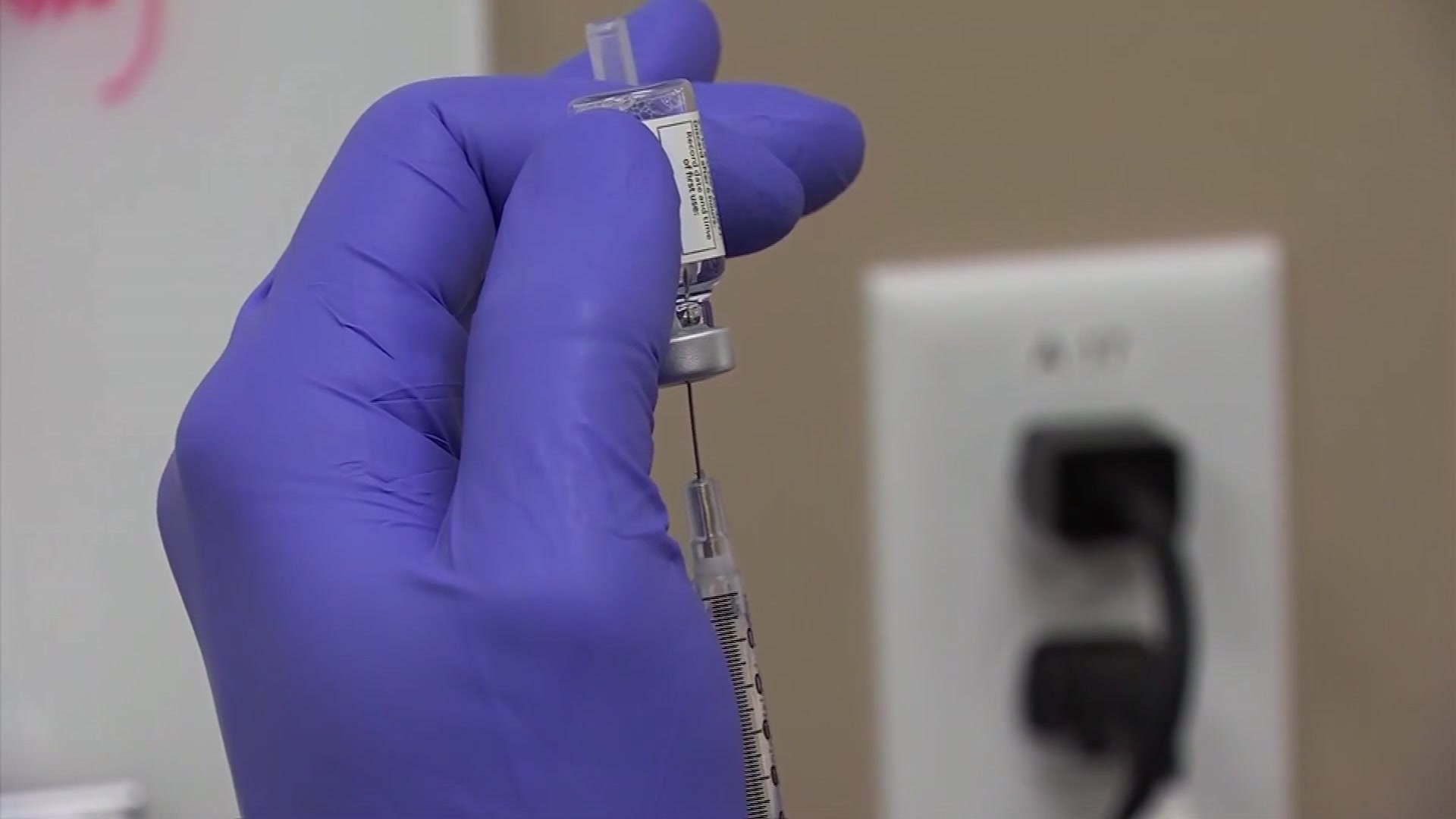 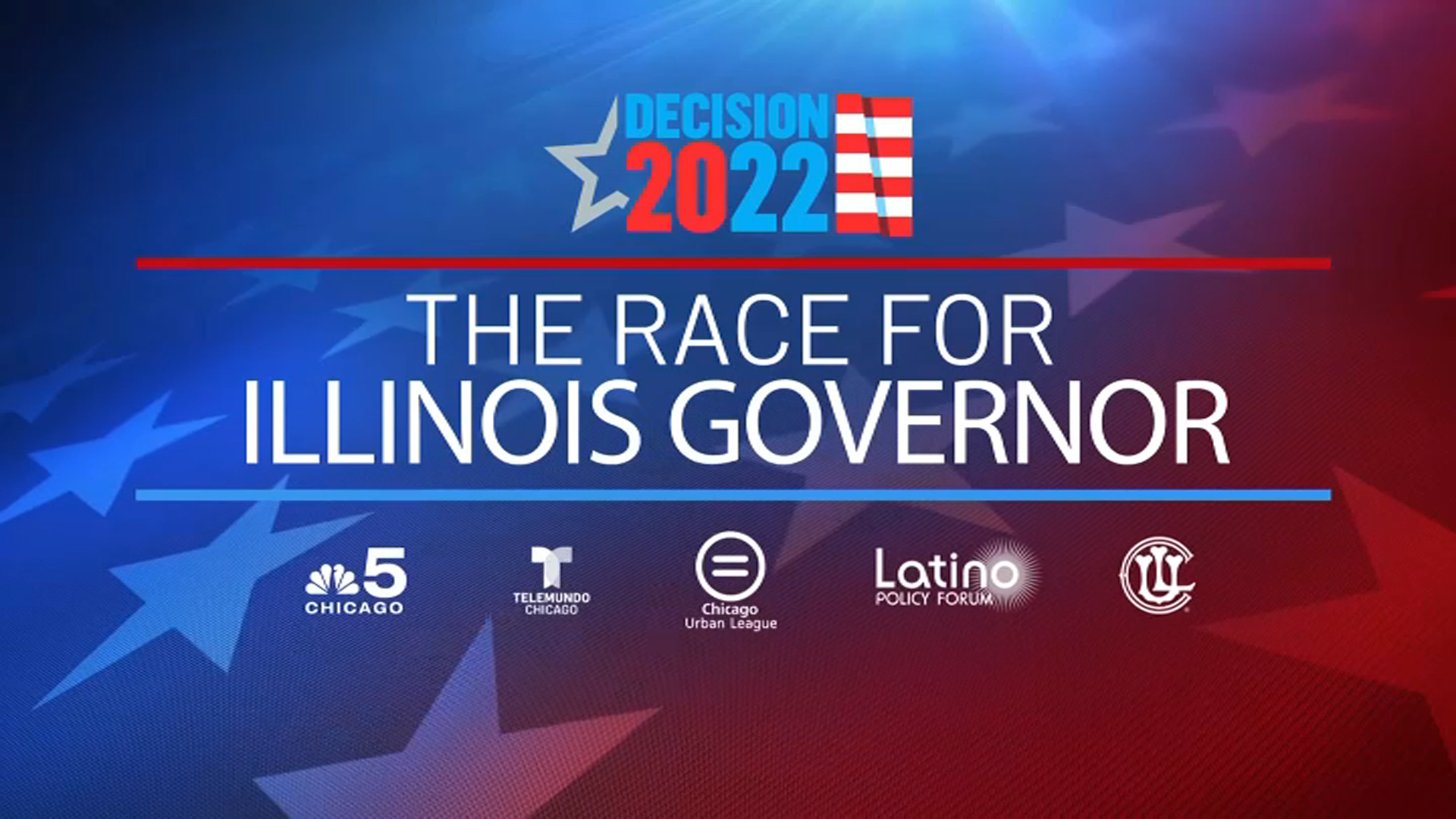 “We will deliver the nation’s election mail on time,” DeJoy's statement reads in part.

The crisis at the Postal Service erupted as a major election year issue as DeJoy, a Republican donor who took control of the agency in June, has swiftly engineered cuts and operational changes that are disrupting mail delivery operations and raising alarms that Trump is trying to undermine the agency ahead of the election.

Last week, the Postal Service warned states coast to coast that it cannot guarantee all ballots cast by mail for the November election will arrive in time to be counted, even if mailed by state deadlines, raising the possibility that millions of voters could be disenfranchised.

Trump said last week that he was blocking a $25 billion emergency injection sought by the Postal Service, as well as a Democratic proposal to provide $3.6 billion in additional election money to the states. The Republican president worries that mail-in voting could cost him reelection. The money for the post office is intended to help with processing an expected surge of mail-in ballots. Both funding requests have been tied up in congressional negotiations over a new coronavirus relief package.

Even as Trump rails against widescale voting by mail, the post office is bracing for an unprecedented number of mail-in ballots as a result of the pandemic.

The warning letters sent to states raise the possibility that many Americans eligible for mail-in ballots this fall will not have them counted. But that is not the intent, DeJoy said in his own letter to Democratic congressional leaders.

The post office is merely “asking elected officials and voters to realistically consider how the mail works, and be mindful of our delivery standards, in order to provide voters ample time to cast ballots through the mail," wrote DeJoy, who is expected to testify Friday before the Senate.

An unlikely battlefield has emerged in an election season like no other: the U.S. Postal Service. President Trump is drawing sharp criticism for admitting he wants to block billions of dollars in funding for the Postal Service in order to limit mail-in voting during the pandemic.

The back-and-forth comes amid a vigorous campaign by Trump to sow doubts about mail-in voting as he faces a difficult fight for reelection against Democrat Joe Biden.

Though Trump casts his own ballots by mail, he’s repeatedly criticized efforts to allow more people to do so, which he argues without evidence will lead to increased voter fraud that could cost him the election.

At the same time that the need for timely delivery of the mail is peaking, service has been curtailed amid cost-cutting and efficiency measures ordered by the DeJoy. He has implemented measures to eliminate overtime pay and hold mail over if distribution centers are running late.

Meanwhile, the removal of Postal Service collection mail boxes triggered concerns and anger from lawmakers and voters across the country.

Speaker Nancy Pelosi said Sunday she is calling the House back into session over the crisis at the U.S. Postal Service, setting up a political showdown amid growing concerns that the Trump White House is trying to undermine the agency ahead of the election.

Pelosi is cutting short lawmakers' summer recess with a vote expected the Saturday after the Democratic National Convention on legislation that would prohibit changes at the agency as tensions mount.

“In a time of a pandemic, the Postal Service is Election Central," Pelosi wrote Sunday in a letter to colleagues, who had been expected to be out of session until September. “Lives, livelihoods and the life of our American Democracy are under threat from the president.”

The legislation being prepared for the vote, the “Delivering for America Act,” would prohibit the Postal Service from implementing any changes to operations or level of service it had in place on Jan. 1.