After facing criticism over comparing abortion to the Holocaust, State Sen. and Illinois gubernatorial candidate Darren Bailey doubled down on the comments during a radio interview, claiming that a group of rabbis supported the comparison, something that the group denies.

During an interview with WSPY radio host Mark Harrington, which was transcribed by CapitolFax, Bailey said that the “Jewish community themselves” backed the comments.

Rabbi Avraham Kagan, director of government affairs for Lubavitch Chabad of Illinois, disputed Bailey’s characterization of the conversation, telling Forward that the organization does not share the senator’s views.

“We don’t know who he met with, and his comments do not reflect our position,” he said.

Bailey’s original comments were seen in a video published earlier this year by the national Jewish newspaper Forward. The comments were made while Bailey was running for the state House in 2017.

“The attempted extermination of the Jews of World War II doesn’t even compare on a shadow of the life that has been lost with abortion,” he said. 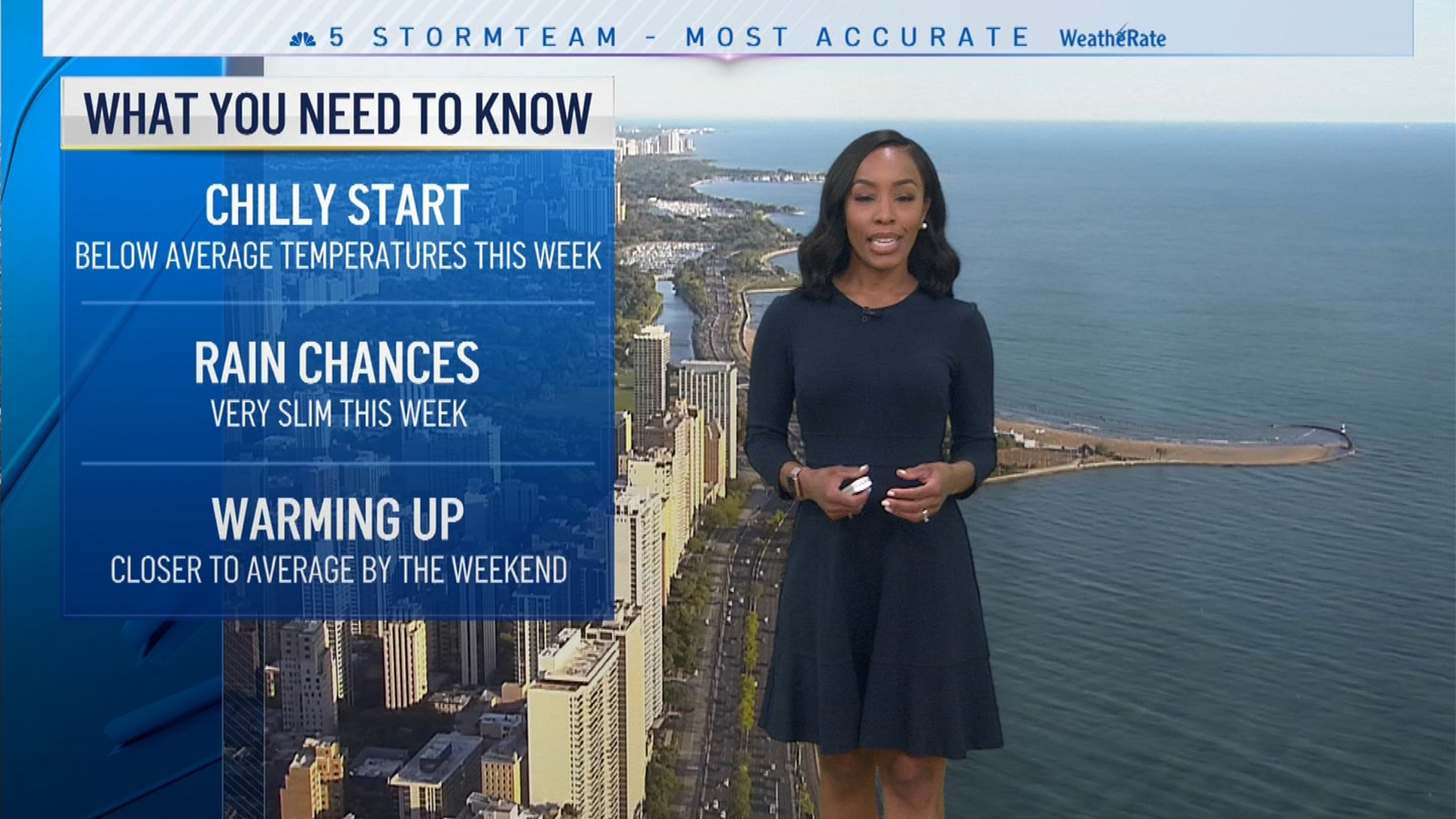 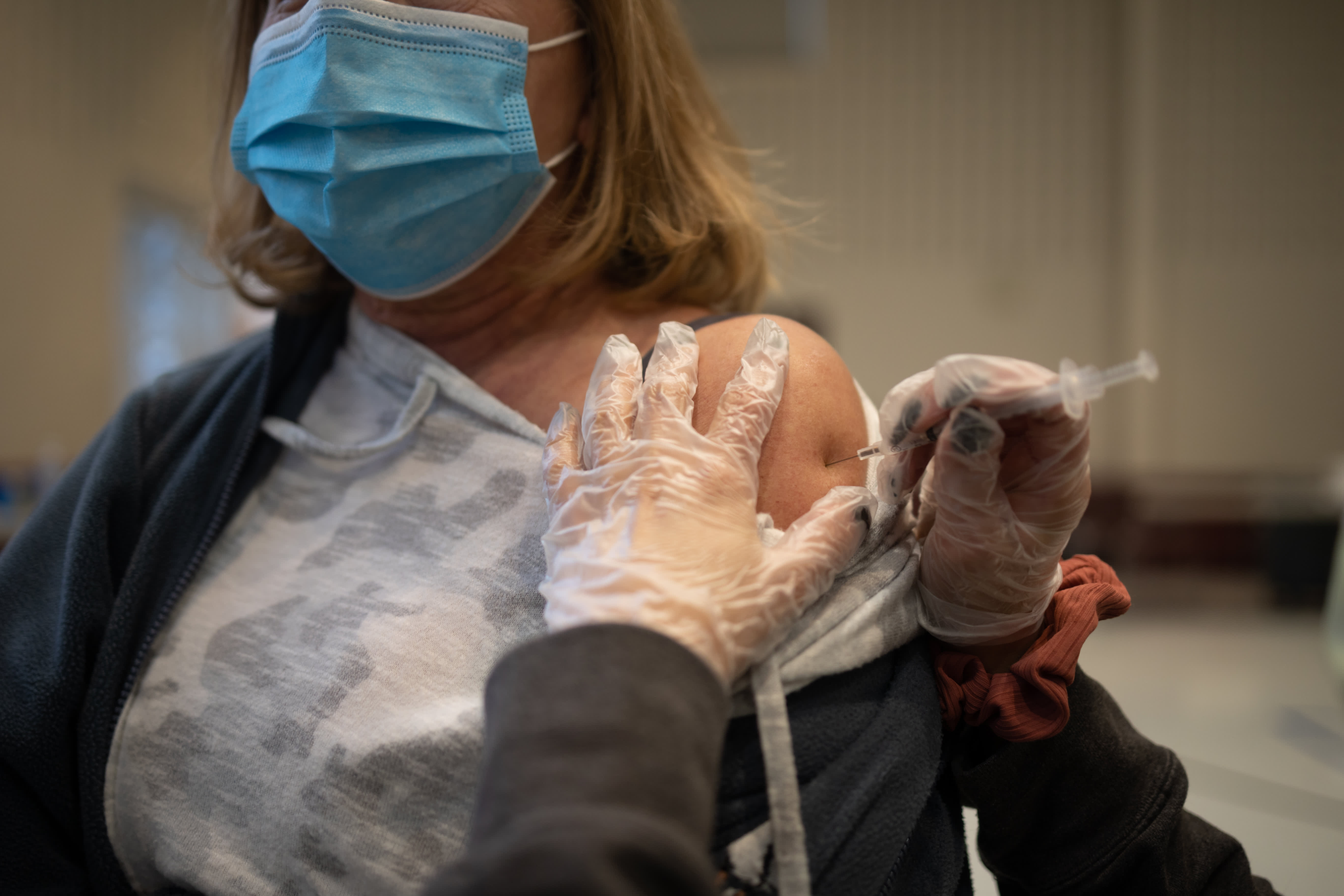 Bailey’s initial comments were criticized by politicians on both sides of the political spectrum.

“The Holocaust and abortion are not the same,” the Anti-Defamation League’s Midwest chapter said in a statement. “The (comments) are deeply offensive, and do an incredible disservice to the millions of Jews and other victims killed by the Nazis.”

Pritzker, who is Jewish, also criticized the comments, with his campaign cutting an advertisement blasting Bailey.

“Darren Bailey’s disgusting assertion that a woman determining her own reproductive future is worse than the Nazis’ genocide of six million Jews is offensive to Illinoisans everywhere,” campaign Press Secretary Eliza Glezer told reporters in a statement. “With violent antisemitism on the rise and in the wake of a massacre against a predominately Jewish Highland park, Bailey must answer for his hateful comments.”

“The Holocaust was one of the worst atrocities in the history of humankind, and any comments that minimize it have no place in our political discourse,” he told CapitolFax in a statement.

Bailey attempted to clarify the remarks when the video was published, saying that the Holocaust “was a human tragedy without parallel.”

“The Holocaust is a human tragedy without parallel. In no way was I attempting to diminish the atrocities of the Holocaust and its stain on history,” he said. “I meant to emphasize the tragedy of millions of babies being lost. I support, and have met with, many people in the Jewish community in Illinois, and look forward to continuing to work with them to make Illinois a safer and more affordable place for everyone.”

Bailey has repeatedly said that he would support a total ban on abortion in the state of Illinois, and would not offer exceptions in the case of rape or incest.