Buttigieg Suspends Campaign, Vows to ‘Do Everything in My Power' to Help Democrats Win White House

Just ahead of a crowded field of primaries and caucuses on Super Tuesday, Pete Buttigieg confirmed Sunday evening that he is suspending his 2020 presidential campaign.

Buttigieg, the former mayor of South Bend, Indiana who rocketed onto the national scene after announcing his run for the White House, said that although he was proud of his campaign’s work in turning “an improbable hope into an undeniable reality,” he believes it is time to step aside and to work to unify the Democratic party. 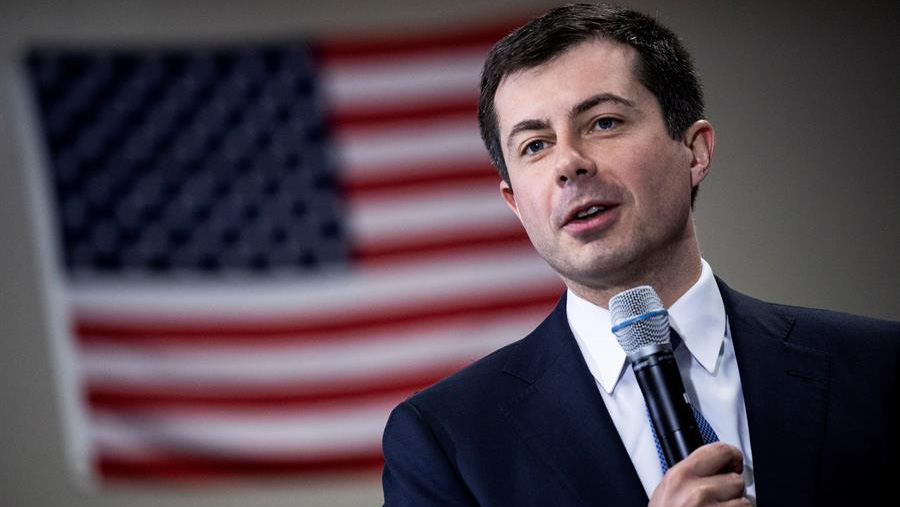 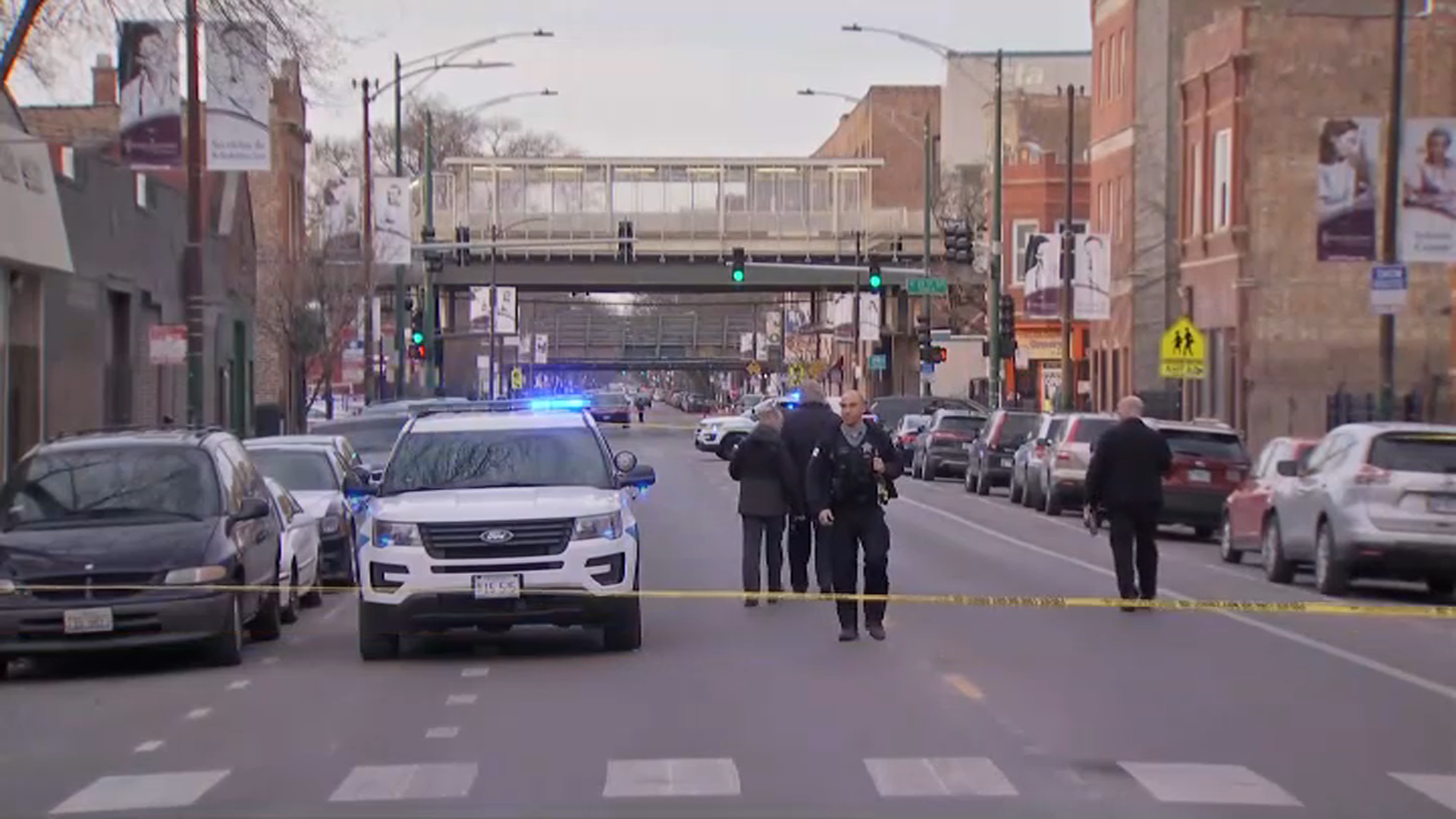 “Our goal has always been to unify Americans to defeat Donald Trump and to win the era for our values,” Buttigieg told supporters in South Bend. “So we must recognize that at this point in the race the best way to keep faith with those goals and ideals is to step aside and to help bring our party and our country together.”

Buttigieg’s speech comes as Democrats wrestle with the ascension of Vermont Senator Bernie Sanders, whom some party insiders fear could turn off moderate voters with his message. While not explicitly making an endorsement in his speech, Buttigieg criticized campaign messages that “get lost in ideology” in what was likely an indirect critique of Sanders.

“We need leadership to heal a divided nation, not to drive us apart,” he said. “We need a broad-based agenda that can truly deliver for the American people, not one that gets lost in ideology. We need an approach not only strong enough to win the White House, but to hold the House, win the Senate and send Mitch McConnell into retirement.”

In the end, Buttigieg emphasized how proud he was of campaign staff and volunteers, who helped spread his message to voters in ways that seemed improbable when he launched his campaign, and vowed to help Democrats in their efforts to defeat President Trump in 2020.

“I will no longer seek to be the 2020 nominee for president, but I will do everything in my power to make sure we have a new Democratic president come January,” he said.

As for the president, he tweeted shortly after it was reported that Buttigieg was dropping out of the race, arguing that the move was designed to help Biden and to hurt Sanders.

“Pete Buttigieg is OUT,” the president said. “All of his Super Tuesday votes will go to ‘Sleepy’ Joe Biden. Great timing. This is the REAL beginning of the Dems taking Bernie out of play – NO NOMINATION, AGAIN!”

Sanders congratulated Buttigieg on his campaign, calling it “strong and historic” in a social media post:

“I want to congratulate Pete Buttigieg for running a strong and historic campaign, and to welcome all of his supporters into our movement,” he said. “I urge them to join us in the fight for real change in this country.”

“Buttigieg ran a historic, trail-blazing campaign based on courage, compassion and honesty,” the former vice president said. “We will be a better country for his continued service. This is just the beginning of his time on the national stage.”

Massachusetts Senator Elizabeth Warren congratulated Buttigieg after the announcement, saying she is confident he will “continue giving back and serving our country for many years to come:”

Minnesota Senator Amy Klobuchar, who sparred with Buttigieg in several Democratic debates, tweeted out that she had a lot of respect for him, and “knows there are great things ahead” for the former South Bend mayor:

According to NPR’s delegate tracker, Buttigieg was running third in the Democratic race with 26 pledged delegates from the first handful of states that had held elections and caucuses. Sanders currently leads with 58, while Biden is in second place with 50.

A candidate needs to secure 1,991 delegates in order to win the Democratic nomination.