In a statement released Sunday, 19 Democratic members of the Illinois House said that they continue to oppose House Speaker Michael Madigan’s bid for reelection to his post, saying that it’s time for “new leadership” in the position.

The statement comes after a vote was held Sunday to evaluate where things stand in the race to become speaker of the house in the state. The 19 members of the Democratic caucus have stood opposed to Madigan’s reelection, and if they continue to vote against him, he will fall short of the 60 votes required to be re-elected as speaker.

“After meeting the past two days in Springfield, and having had the opportunity to participate in multiple candidate forums in the speaker’s election, our position has not changed,” the group of lawmakers said in a statement. “We will not be supporting Michael J. Madigan for Speaker of the Illinois House at any stage of the voting process. It is time for new Democratic leadership in the Illinois House.”

Madigan’s speakership has come under increasing fire in recent months, with his name linked to a scandal in which four former ComEd executives and consultants were charged in an alleged bribery scheme involving the utility company. A breach of trust claim against the speaker was dropped in December by an Illinois House Committee, sparking outraged cries from House Republicans who have pushed for the speaker to resign amid the ongoing controversies.

Amid those probes and controversies, a total of 19 Illinois House Democrats have publicly announced that they would not support Madigan’s bid to remain speaker.

As a group, the Illinois Democratic Women’s Caucus is also pushing for a change in leadership, saying they “believe it is time for a change” in the speakership.

“Illinois is on the precipice of a great transition as work to come out of a global pandemic and restore jobs to working families and revive an economy that has been ravaged by COVID-19,” the caucus said in a statement. 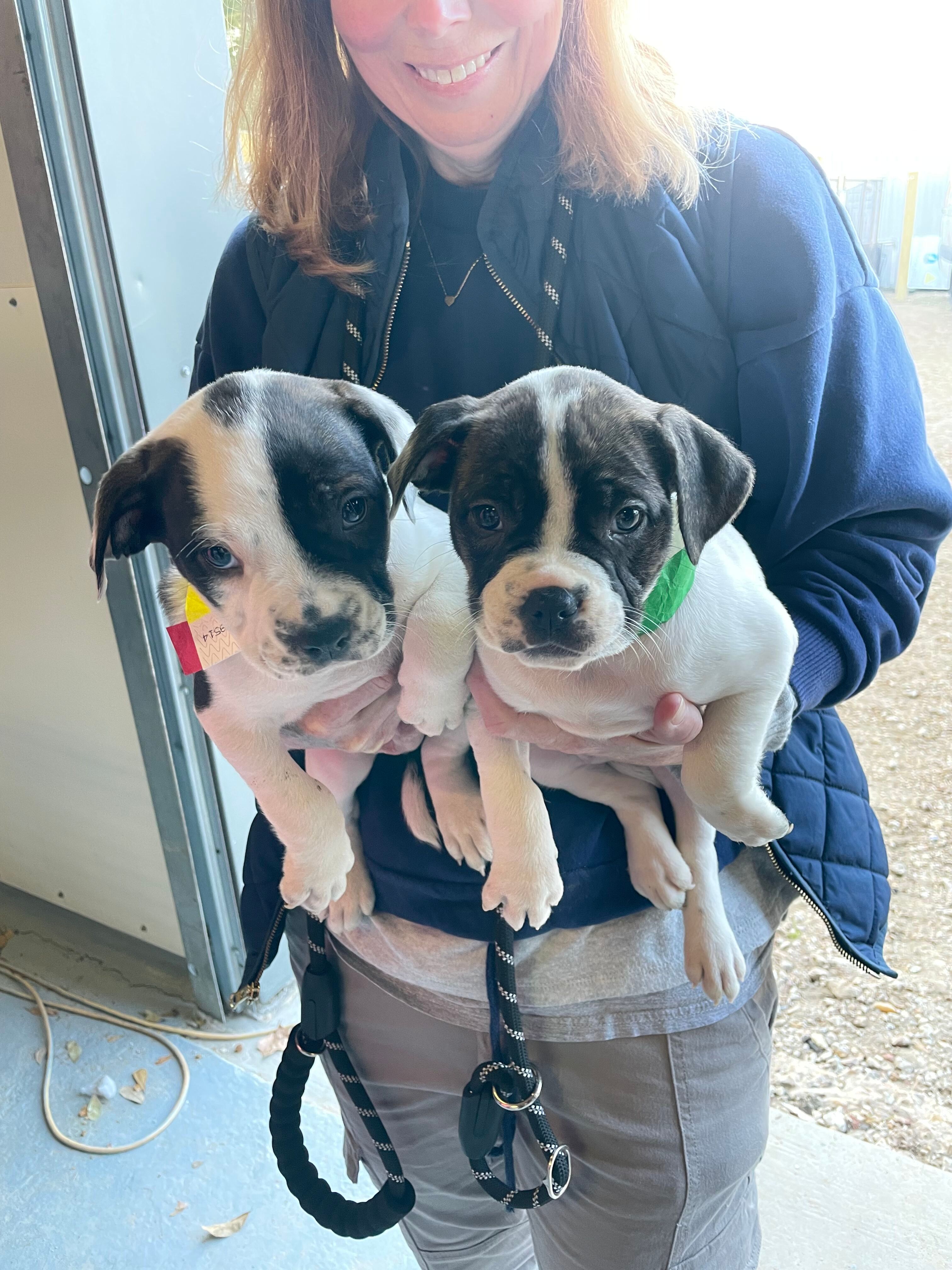 At least three representatives have announced their candidacy to potentially replace Madigan as speaker, including State Reps. Kathleen Willis and Ann Williams. Rep. Stephanie Kifowit has also indicated her candidacy for the speaker’s position.

The House Democratic Black Caucus endorsed Madigan’s reelection, but Rep. Maurice West has said he opposes the bid, according to the Chicago Tribune.