The complaint was filed against the city and Chicago Police Department on behalf of Krystal Archie and her three children: 14-year-old Savannah, 11-year-old Telia and 7-year-old Jhaimarion, according to a statement from Archie's attorney Al Holfeld.

Archie's attorney alleges that the raids took place in February, April and May of this year at her apartment in the city's Woodlawn neighborhood.

The raids were executed using "unverified information on bad search warrants," according to the complaint. Chicago police did not immediately respond to request for comment.

In one raid, Archie's attorney said she was working nearby and her oldest daughter was babysitting the two younger siblings when officers entered and ordered all three children to "lie face down on the floor" as the officers "pointed assault rifles point-blank at their heads."

Hofeld said that while the children were on the ground, an officer put his foot on the middle of Savannah's back, pointed his gun at her head and face, then began handcuffing her, "stopping only when she pleaded that she was only 14 years old."

The complaint says that in all three raids, no contraband was found in the apartment and neither Archie nor her children were arrested or charged with any crimes. 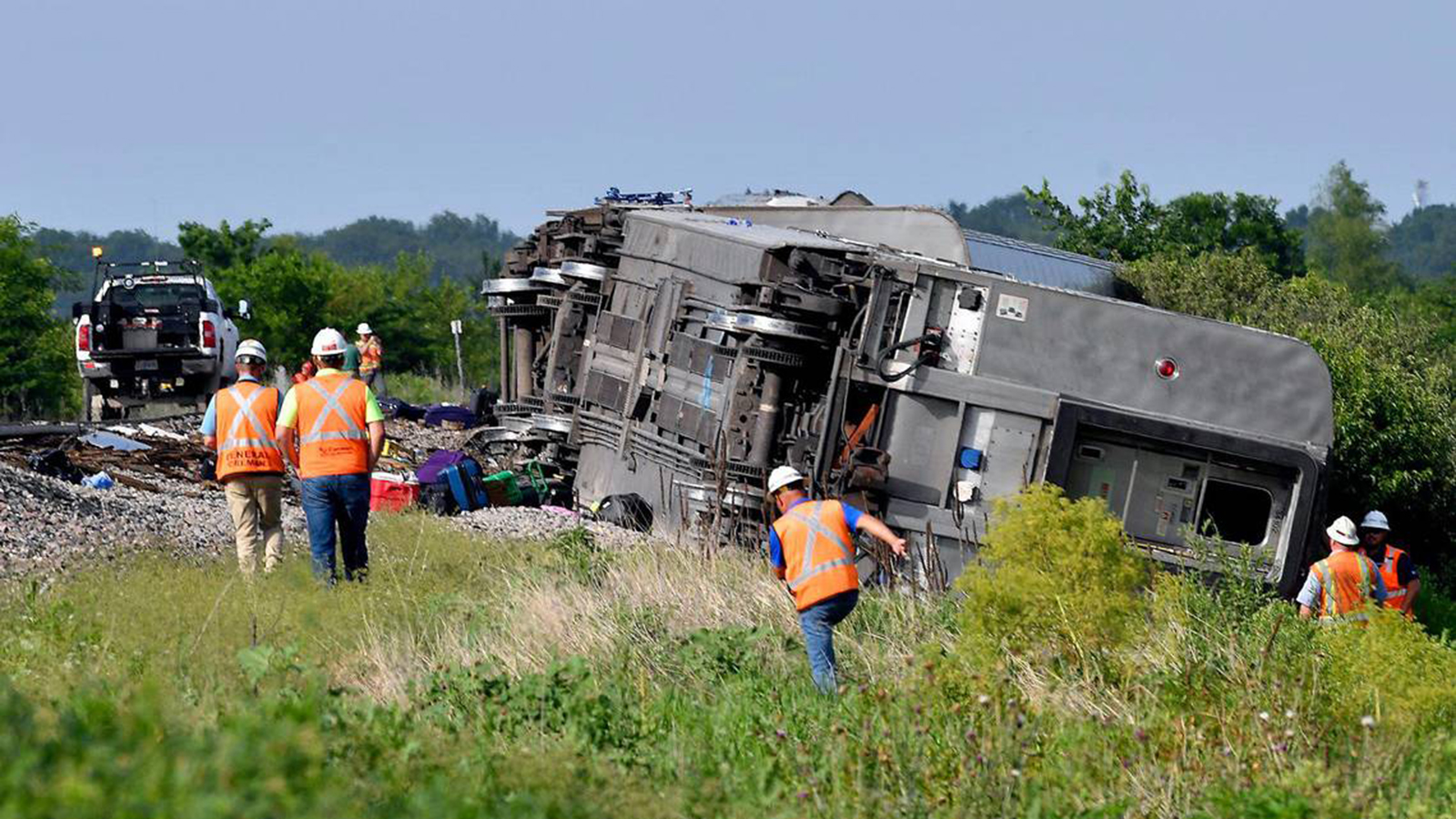 The officer's actions toward the family "were not just the product of avoidable mistakes and sloppy police work; they displayed force that was excessive, unnecessary, unreasonable, and illegal," Hofeld's statement said.

The city "has yet to receive the lawsuit and cannot comment on pending litigation," according to law department spokesperson Bill McCaffrey.