A Chicago police officer and two other individuals were injured Saturday afternoon after a car struck the officer's unmarked squad SUV, according to police.

The crash was reported at approximately 4:24 p.m. in the 11100 block of South Michigan Avenue in the Roseland neighborhood on the city's Southeast Side.

According to police, the unmarked Chicago Police Department vehicle was traveling westbound on 111th Street with its emergency lights and sirens activated when it was struck by a Chevy Impala traveling southbound on Michigan. 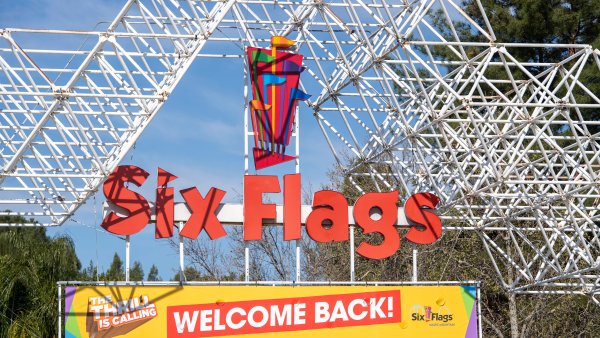 The 23-year-old man, the driver of the Impala, was cited for expired insurance and failure to yield to an emergency vehicle.