Toni Preckwinkle and Gery Chico say they would replace Chicago police Supt. Eddie Johnson. Others however--like Paul Vallas--say he should keep the job.

"I think Eddie Johnson’s comments were right on target," he said. "I always like Eddie Johnson, it’s from the heart, no filter." 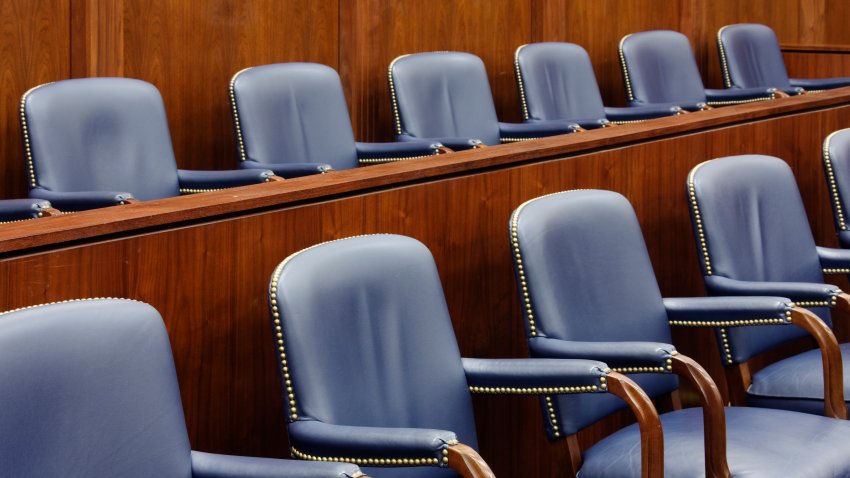 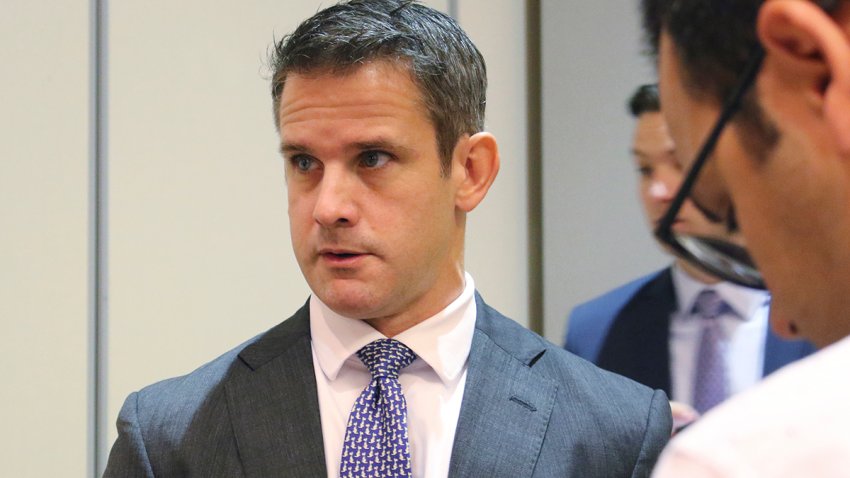 "Making Eddie Johnson a lame duck for political pandering is, I think, really irresponsible," she said.

"I believe Eddie has done a fine job, I’d give him the resources to be effective, I've said I don’t think Eddie wants to stick around anyway, anyone who takes shots at Eddie Johnson clearly doesn’t know the real problems are," Vallas added.

"To put the city in the national spotlight is shameful," Johnson said of Smollett's alleged actions.

Still, Chico is raising questions about manpower extended to the case.

"The homicide clearance rate in this city is awful, so I want to see the same kind effort and result on closing those cases as we saw in the Jussie Smollett case," he said.

Other candidates, Susana Mendoza and Bill Daley say they are not going to make personnel decisions on the campaign trail.