Urban farming has become more common in Chicago neighborhoods, and now lawmakers have begun pushing for stricter legislation that could regulate the number of animals for each household and impose more requirements.

A recently proposed ordinance would ban roosters from residential areas in the city and allow no more than six hens and two livestock animals per household. Livestock animals are considered four-legged farm creatures, including pigs and sheep, the Chicago Tribune reported.

A pro-chicken lobby in Chicago is rallying against these proposed laws, arguing such issues already are addressed by existing laws, including a ban on cockfighting and fines for excessive noise. 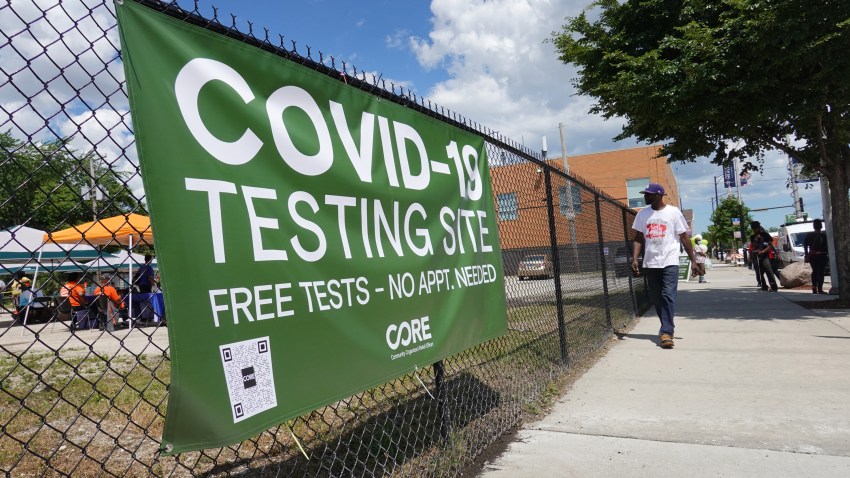 "Applying and enforcing existing standards is a far preferable avenue than banning and stigmatizing half of an entire species and the communities that keep them, imposing onerous requirements on keepers, and jeopardizing the good work done by rescuers all over the city every day," said Julia Magnus, general counsel of The Chicago Roo Crew, a rooster rescue and advocacy group.

Chicago City Council member Raymond Lopez said by email that the proposed law gives residents a chance to decide if they want farm animals in their neighborhoods.

Lopez said he wants the ordinance to be "viewed as a catalyst for a broader conversation on the future growth and sustainability of urban agriculture as a positive growth industry in the city — an industry that needs more than variances and special use privileges from bureaucrats within City Hall."

Brittney Hantak, who lives on Chicago's Northwest Side, said such limitations could threaten the lifestyle she and her husband wanted for their children. They would have to get rid of half their flock and their rooster.

"Will this ordinance make it so that we don't want to live here anymore? I get upset about it," she said.

The proposed law would also require a $25 livestock permit from the city's Health Department that could be rejected if majority of neighbors within 500 feet protest.

Laura McAlpine, who has chickens at her home in Lincoln Square, is worried about the regulations.

"Why would they want to put a chilling effect on something sustainable that leads people to growing vegetables and being more connected to their neighbors," she said.