Lurie Children’s Hospital began calling residents to remind them it’s not too late to get a flu shot, especially for children

The flu in Illinois has become widespread, according to the Centers for Disease Control and Prevention, and area hospitals are warning parents to take extra precautions.

Lurie Children’s Hospital began calling residents to remind them it’s not too late to get a flu shot, especially for children.

“I might not be telling you anything new here but anyone over six months old needs the flu vaccine,” one voicemail from the hospital said. 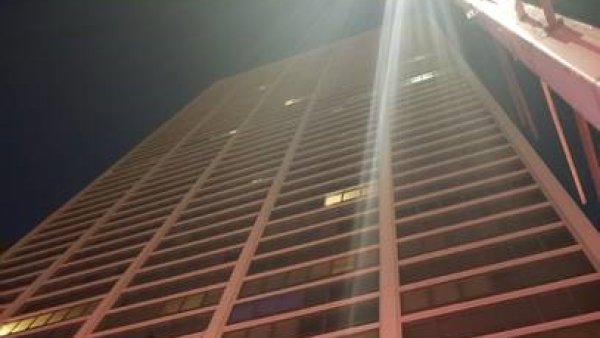 It marks the second round of phone calls the hospital has made to urge people to get a flu shot as cases rise across the Chicago area.

“It’s a very serious form of the flu and it’s something that this year’s vaccine protects against,” said Dr. Matthew Davis, senior vice president of community health transformation at Lurie Children’s Hospital.

The latest numbers from the Illinois Department of Public Health show at least two children have died and 304 others were admitted to intensive care units with flu-like symptoms this season.

Last year, nine children died in Illinois during what was considered a severe year for the flu.

“We need to take flu seriously and we need to do what we know we can do to prevent flu which is to vaccinate kids in a timely way,” Davis said.

Now, with their latest round of phone calls, Lurie Children’s hospital said they want everyone to know it’s not too late to get the vaccine.

“Getting the vaccine helps protect your health and the health of those around you, especially kids,” their voicemail states.