Chicago Gas Giveaway: Rules and What to Know About Willie Wilson's Saturday Event

Wilson's third gas giveaway will take place both in Chicago and around several surrounding suburbs, including Dolton, Hillside, Cicero and more, according to a list of locations provided by the Dr. Willie Wilson Foundation and the Office of Emergency Management and Communications.

Here's what you should know: 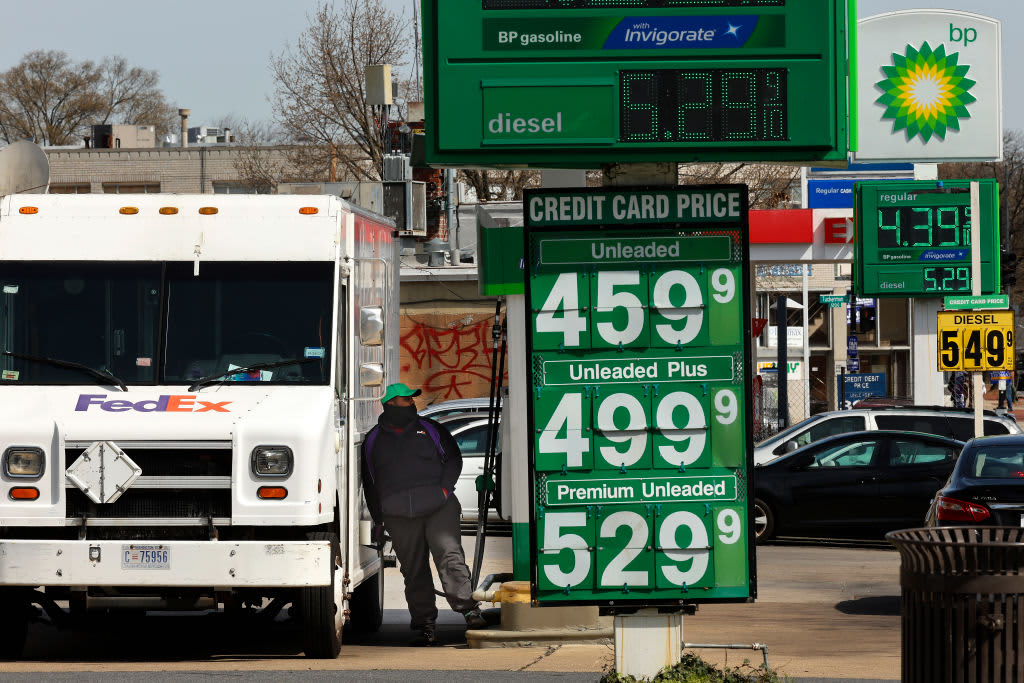 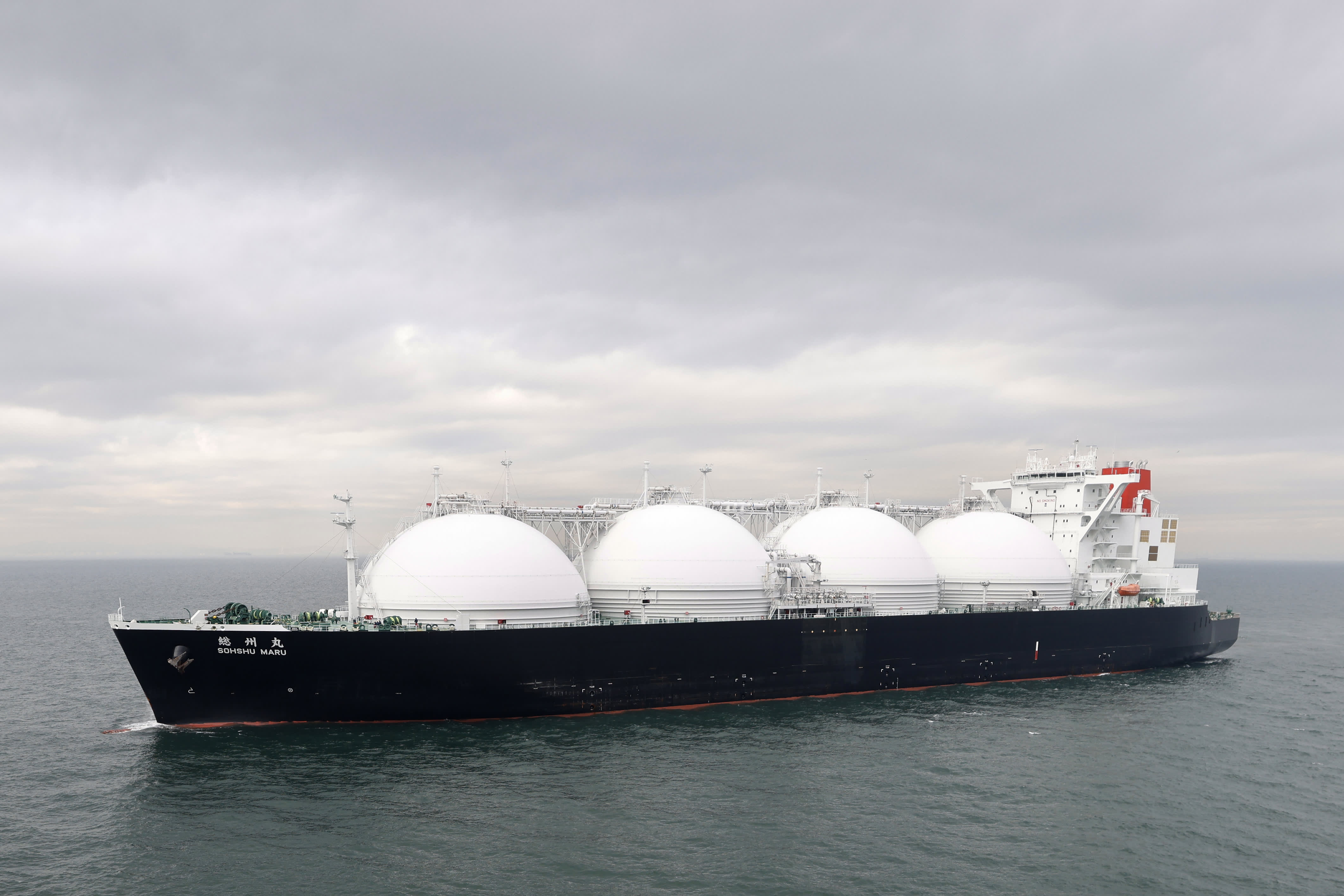 When is the Gas Giveaway Taking Place?

The giveaway starts on Saturday at 7 a.m. at over 30 different gas stations around the city and suburbs, according to Wilson and OEMC.

Which Gas Stations Are Participating?

As things stand on Friday, there are 16 gas stations in the city of Chicago that are participating, along with 15 suburban stations.

Super Save – 6659 S. Halsted
Enter on Marquette, exit on Halsted

The following was listed solely by the Office of Emergency Management and Communications:

With gas prices surging to near $5 per gallon in some locations, long lines were reported at four-dozen gas stations across Chicago and Cook County on Thursday, with $1 million worth of fuel given away by philanthropist and frequent political candidate Dr. Willie Wilson. NBC 5’s Lisa Chavarria has more.

What Are the Traffic Guidelines and Restrictions?

Residents will be unable to line up prior to 7 a.m. for the giveaway.

As with previous giveaways, motorists will receive a sticker to indicate their spot in line. OEMC said that all vehicles must have a sticker to receive free gas, and that additional details would be available at the listed locations.

Police and other workers will be positioned to help direct traffic around the sites, OEMC noted.

How Long Will the Giveaway Last?

According to a release from OEMC, the giveaway at Chicago locations is expected to last about 4-5 hours and serve approximately 400 cars at each gas station.

Is This Part of Chicago's Proposed Free Gas Card Program?

Chicago Mayor Lori Lightfoot last month a proposed "Chicago Moves" initiative, which would will issue up to 50,000 pre-loaded gas cards worth $150 each, which will be distributed to residents through a lottery system, Lightfoot said in a press conference.

The plan passed a committee meeting Wednesday and is one step closer to becoming reality. If given the go-ahead by the full City Council on April 27, Chicago residents next week can start applying for the cards.

Who is Willie Wilson?

Wilson, a well-known businessman and philanthropist that has previously run for elected office in numerous elections, jumped into the 2023 Chicago mayoral race on April 11 with a $5 million contribution to himself and a burst of goodwill generated by his gas giveaways.