If you're planning on dining out with others in Chicago, you'll soon have to limit the number of people in the group even further.

That's because city officials on Monday announced that the maximum party size allowed in a party or at a table will be six people as Chicago reimposes some restrictions to slow the spread of the coronavirus.

That table occupancy applies to all restaurants, bars, taverns and breweries in the city, Mayor Lori Lightfoot said in announcing the reopening rollback on Monday.

That limit is reduced from 10 people, which it has been since Chicago entered phase four of its reopening plan on June 26, bringing back indoor dining for the first time since mid-March.

The rest of the rules for indoor dining in the city, which remain unchanged, are as follows:

The rest of the changes announced Monday also include other changes to dining and entertainment establishments, namely that bars, taverns and other establishments that serve alcohol for on-site consumption, but not food, will no longer be able to serve patrons indoors.

Those establishments can still provide outdoor service, the city said, and restaurants that serve alcohol will be allowed to continue to operate as long as they abide by ongoing COVID-19 guidance and existing regulations.

The restrictions will go into effect beginning Friday at 12:01 a.m., the city said, in order to allow businesses time to prepare. 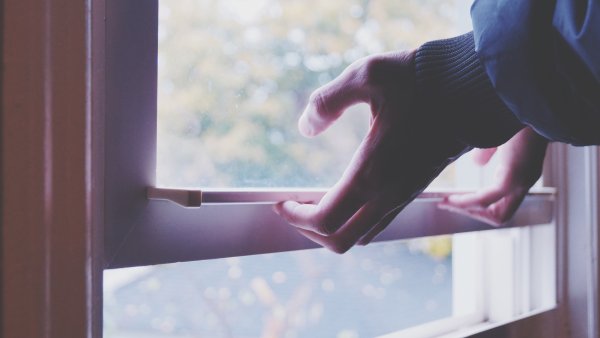 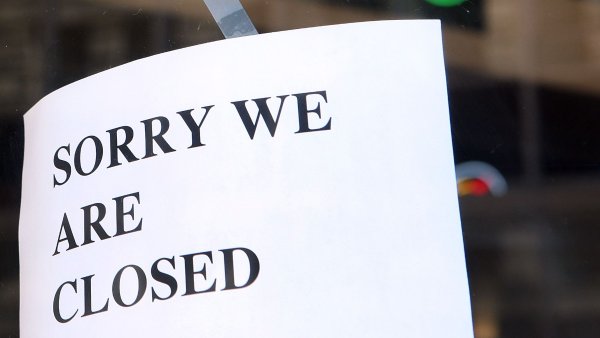 How Risky is Dining Out During the COVID-19 Pandemic?

Chicago's top public health official had warned that roll backs were possible if the city reached an average daily case rate above 200. The city topped 200 daily cases on Friday and as of Monday, that average sat at 233. The positivity rate as of Monday morning sat at 5.1%, according to the city's health department.

“We have made so much progress here in Chicago in containing the spread of the virus, protecting our health system and saving lives, and in general, the virus remains under control locally. But we are again seeing a steady increase in new cases,” Lightfoot said in a statement. “While we aren’t near the peak of the pandemic from earlier this year, none of us wants to go back there, and we feel these restrictions will help limit further community spread.”