It was a short-lived return home for Jabari Parker, as the forward has reportedly been traded to the Washington Wizards by the Chicago Bulls.

Parker, along with Bobby Portis, is heading to Washington in a deal that will bring Otto Porter to the Bulls, according to The Athletic’s Shams Charania.

Porter, the number three pick in the 2013 NBA Draft, is averaging 12.6 points and 5.6 rebounds per game this season. 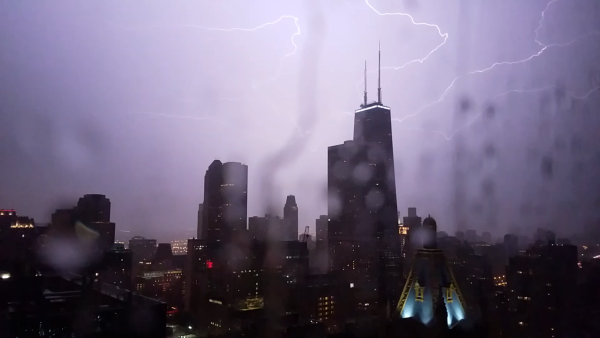 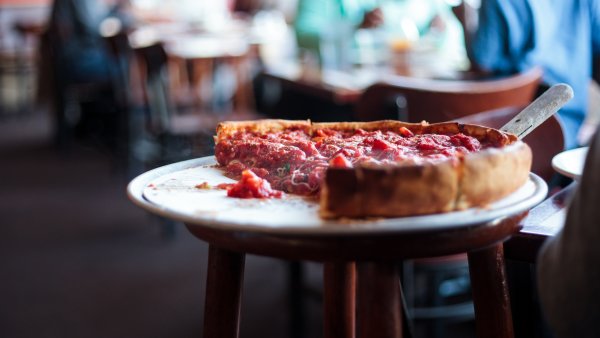 Parker, who signed a two-year deal with the team before the start of the season, quickly fell out of favor with head coach Jim Boylen, and saw his minutes slashed in the process. He averaged 14.3 points per game in 39 contests for the Bulls, and will hope to lift the Wizards back into the playoff hunt, as they sit three and a half games behind the Miami Heat for the eighth and final spot in the Eastern Conference.

Some of the world’s biggest auto companies have brought their coolest concept cars to Chicago for the Auto Show, and NBC 5’s Charlie Wojciechowski takes you on a tour of what you can expect at the big event.

Portis, who was drafted in the first round of the 2015 NBA Draft, is averaging 14.1 points and 7.3 rebounds per game for the Bulls this season.

The Bulls will next take the court Wednesday night when they face the New Orleans Pelicans at the United Center.