Kyle Korver scored 20 points to help the Chicago Bulls defeat the Indiana Pacers 92-87 on Wednesday night and inch closer to claiming the top overall seed in the NBA playoffs.

The Bulls ended the game needing just a win over Cleveland on Thursday or a loss by the San Antonio Spurs to clinch the top seed.

Carlos Boozer had 16 points and Joakim Noah had 14 points and 14 rebounds for Chicago. Derrick Rose finished with 10 points on 3-for-11 shooting in 27 minutes. Chicago won the season series with the Pacers 2-1. 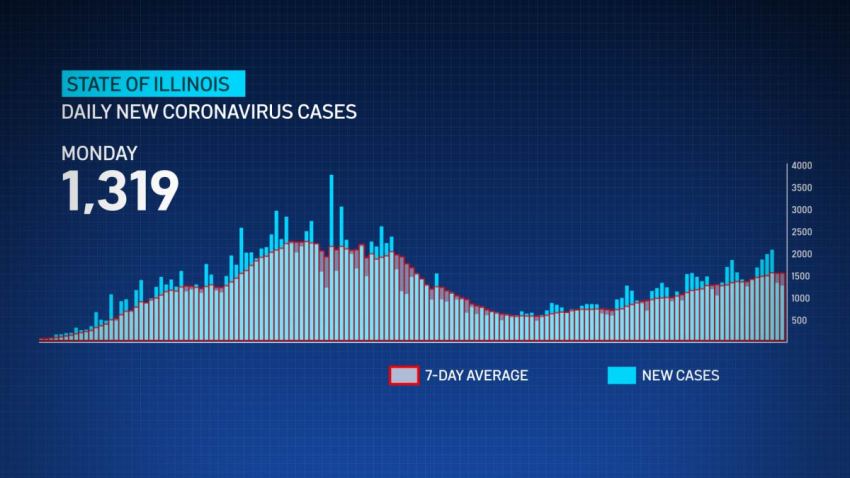 Lance Stephenson had a career-high 22 points in his first career start for the Pacers, who rested Danny Granger and Leandro Barbosa because they were locked into the No. 3 spot in the Eastern Conference playoffs.

Chicago led 49-36 at halftime after shooting 50 percent from the field and outrebounding the Pacers 25-16. The Pacers shot just 5 for 21 from the field in the second quarter and were outscored 17-12.

Indiana went on a 7-0 run early in the third quarter to cut Chicago's lead to 55-47 and force a timeout.

The Bulls hung tough, and a fast break layup by Richard Hamilton pushed their lead back to 67-54. Chicago led 67-59 at the end of the third quarter.

A dunk by Taj Gibson increased Chicago's lead to 73-60.

Indiana made one more push. A fast break layup by Stephenson cut the Bulls' lead to 78-71 with 5:57 to play, but Chicago maintained control.