The Chicago Bears will certainly have a new look when they take the field for the 2017 season, and we now know what number top draft pick Mitchell Trubisky will be wearing when he makes his Bears debut.

On Thursday, the team announced that Trubisky will keep his number 10 jersey, which he wore as a collegiate quarterback at the University of North Carolina. Trubisky will take over the number from wide receiver Marquess Wilson, who wore it from 2013 to 2017 as a member of the Bears.

Other notable Bears to wear the number include Bobby Douglass, who started 45 games for the Bears in the 1970’s, and Rudy Bukich, who started 30 games and appeared in 59 for the team as he threw 46 touchdowns and 45 interceptions. 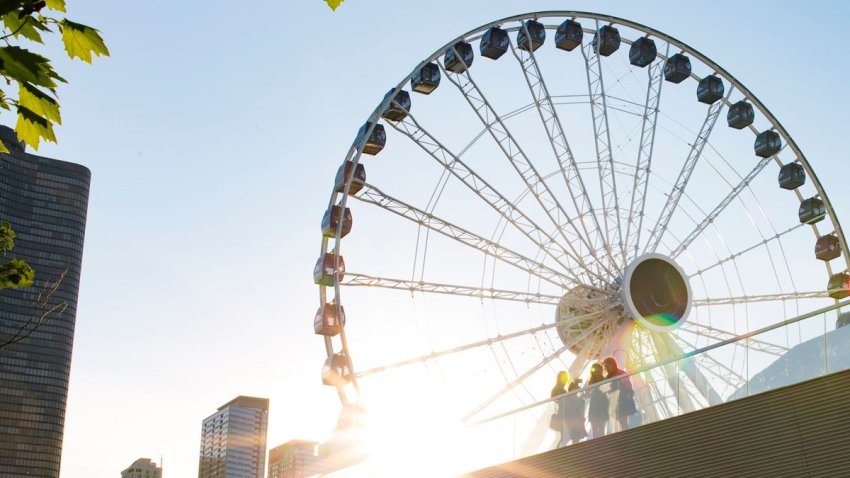 Trubisky wasn’t the only Bears player who selected  new jersey number. 2015 first round draft pick Kevin White will be dumping the number 13 as he switches to number 11 for the 2017 season. The number 13 jersey will instead be worn by new wide receiver Kendall Wright, who signed with the team during the offseason.

Markus Wheaton will wear number 12, while Joshua Bellamy will switch to the number 15. 2016 draft pick Daniel Braverman will switch from number 83 to number 18 for the coming year, and new cornerback Prince Amukamara will wear number 20 when he makes his debut for the Bears this fall.