Chicago Bears head coach Matt Nagy has received another big-time honor, being named the NFC Coach of the Year as part of the 49th annual NFL 101 Awards.

Nagy, who led the Bears to their first playoff appearance since 2011 and helped guide the team to a 12-4 record, was honored by a group of 101 different NFL writers and experts for his tremendous first season with the team. 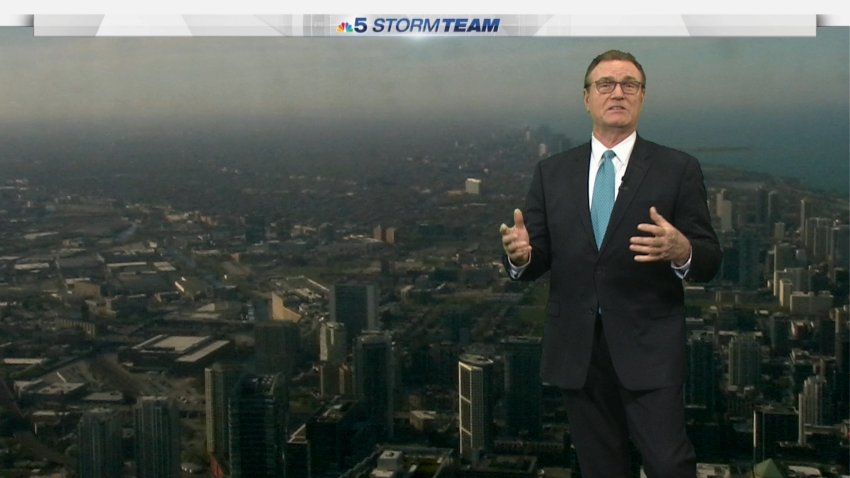 Timeline: How the 2018 Chicago Bears Came Together

The Committee of 101 will host its annual dinner in the near future, and the event will be broadcast on NFL Network on a to-be-determined date.