Townsend was previously the assistant defensive backs coach with the Giants

Townsend spent the 2018 season as an assistant DB’s coach for the New York Giants, and replaces Ed Donatell, who left the Bears to become Vic Fangio’s defensive coordinator in Denver.

Townsend has coached at both the professional and collegiate level, working with the Arizona Cardinals and Tennessee Titans before arriving in New York with the Giants. 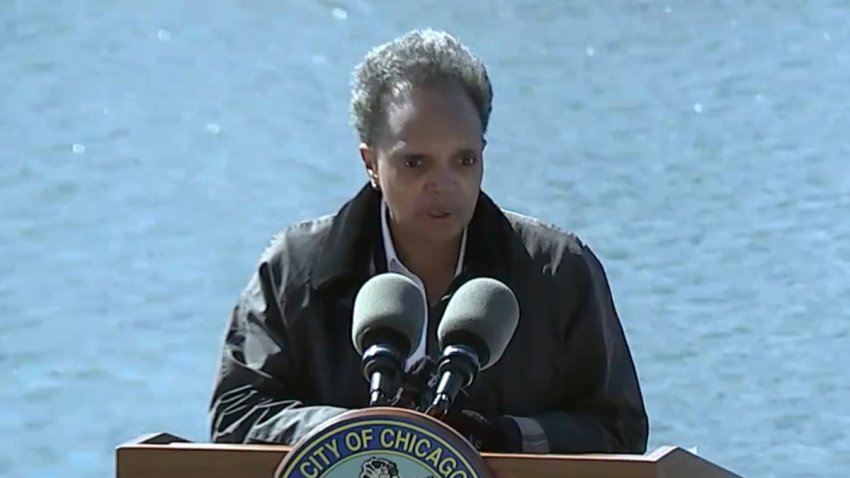