Abdella Ahmad Tounisi, 21, pleadeed guilty to one count of attempted to provide material support to a foreign terrorist organization. He faces a maximum of 15 years in prison and a $250,000 fine.

Tounisi was arrested was arrested at Chicago O'Hare International Airport in 2013 trying to board a plane for Turkey. Prosecutors said the Aurora man hoped to join Nusra Front. 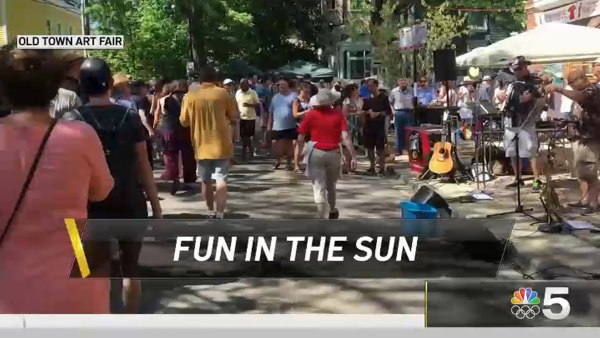 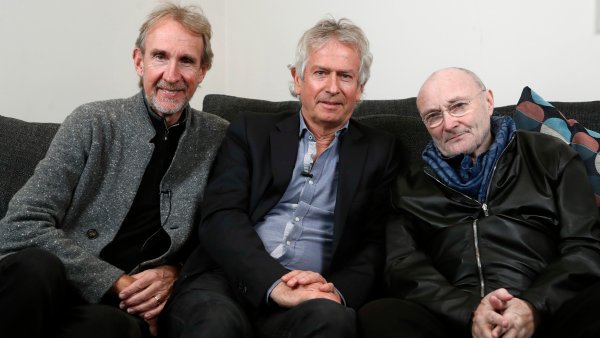 Tounisi earlier pleaded not guilty to the charges, but his attorney, Molly Armour, told a federal judge in March that he planned to change the plea. She and a prosecutor said the sides expected to seal a plea agreement within several weeks.

A sentencing hearing is scheduled for Dec. 9.