Casino Proposal Gets Some Pushback in Matteson

A Chicago-area proposal for a casino in the south is getting some pushback from neighbors in the area.

One of several proposals under the new state law, would build a $300 million gambling complex in Matteson, located at the intersection of Harlem and US 30, near the border with Frankfort.

“We’re talking about 200 million in reference to the impact here,” said Matteson Mayor Sheila Chalmers-Curran. “That’s an enormous amount that would really be a big help here, the jobs that would come here in Matteson, this is a great opportunity for us.”

However, there seems to be a great concern from families in Frankfort—a worry that their quiet community will pay the price for a new casino.

A group called FACTS or Families Against Casinos Taking the Southland, has recently formed because of it.

“Number one is congestion, traffic crime, we really don’t think it’s going to have the result they think in terms of tax revenue,” said Frankfort resident Joseph Carlasare. “In fact, we think it will have the opposite result and a negative impact on property taxes.”

Matteson’s Mayor says it’s not likely the location will change and so both sides must find common ground. 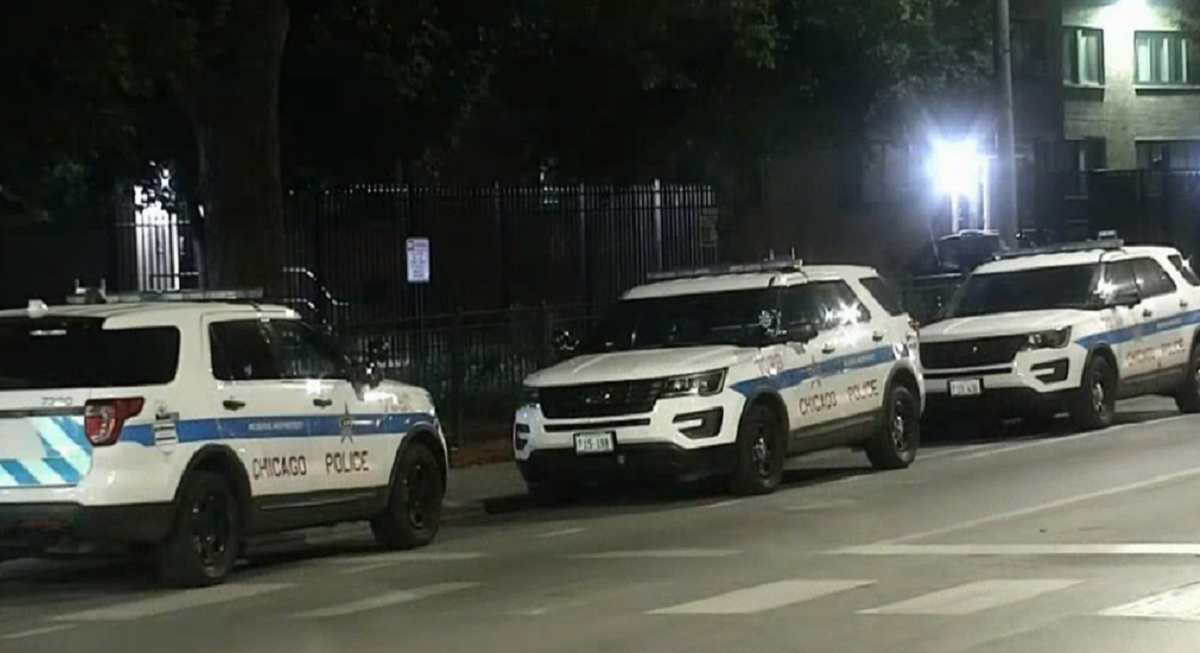 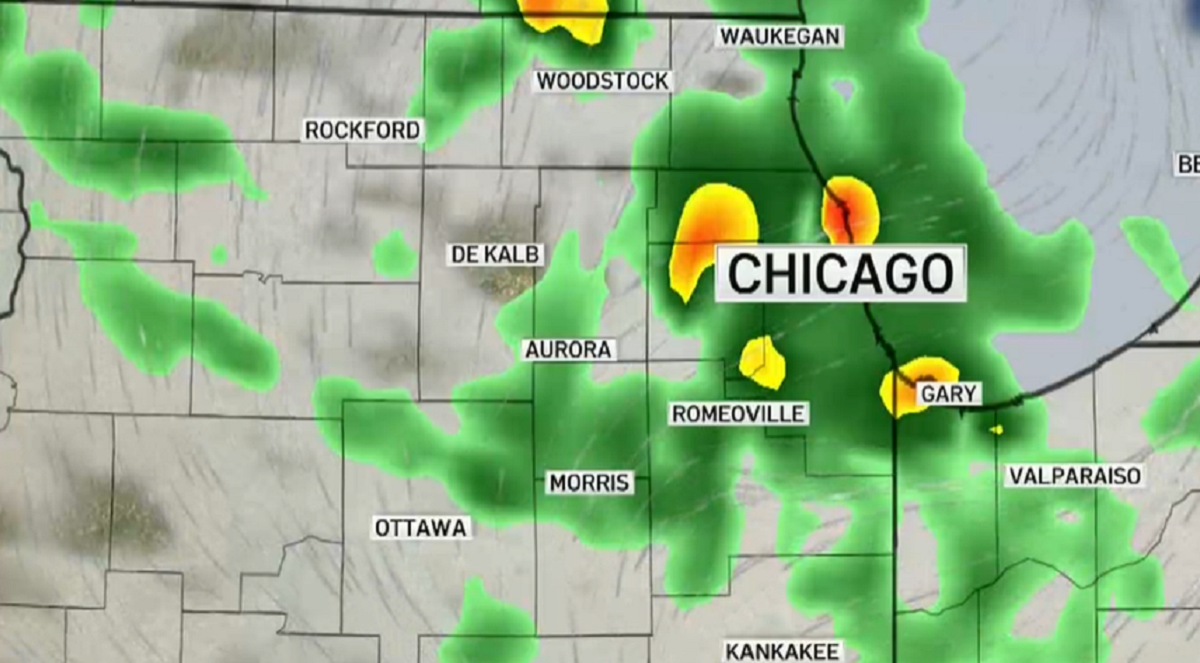 Fourth of July Weather 39 mins ago

As of Thursday, Matteson was awaiting a decision from the Illinois Gaming Board and Frankfort residents planned to meet with the board sometime in the near future to voice their concerns.