Stevenson Drivers to Make way for Buses on the Shoulder

Pace pilot program to save time and fuel

The idea is to improve reliability, reduce congestion and lower travel times for commuters living in the Southwest suburbs according to Pace spokesperson Melinda Metzger. “We estimate riders will save at least 15 minutes, but it’s going to depend on traffic.” In bad traffic, Metzger said, more time will be saved because Pace can now ride on the shoulder.

The two Pace routes, 755 and 855 will originate in Plainfield and use parts of the Stevenson shoulder to get downtown. 755 will stop in Bolingbrook and the Illinois Medical District before reaching the University of Illinois at Chicago campus. 855 will add stops in Romeoville, Burr Ridge and the East loop before winding up on North Michigan Avenue. The buses will run between 6am-9am and from 3pm-7pm. 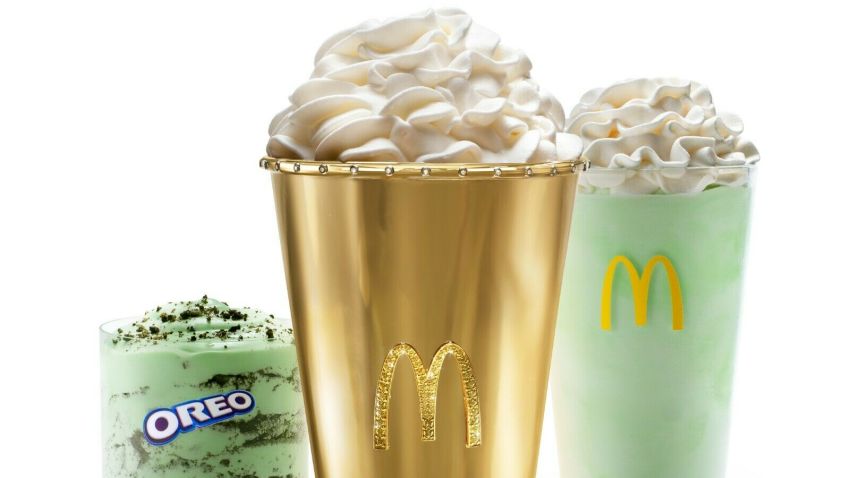 Tickets will cost $4.00 and will include parking at a Park and Ride lot and free Wi-Fi on board each bus.

The pilot project will be funded by a $15 million dollar grant. That will pay for a smoothing out of the shoulders, extra signage and extra State Police patrols to make sure drivers don’t follow behind the buses to save themselves some time.

Pace’s Chairman, Richard Kwasneski said the idea for the shoulder riding buses came from similar programs in Minneapolis and Cincinnati. The goal is to make the most of existing infrastructure. It’s an idea that appeals to Illinois Governor Pat Quinn who said the state is looking at similar programs to connect the Rockford Airport with Chicago. The new Jane Adams Tollway renovation is set to include a bus lane, the Governor said.