Breaking Down IHSA's Decision by Season: Here's When Each Sport Can Play in Illinois

The Illinois High School Association on Wednesday revealed several fall sports will be moved to the spring while others will continue as planned.

Under the current plan, boys and girls golf, girls tennis, cross country and girls swimming and diving will remain as fall sports and will begin on Aug. 10, as scheduled. Football, boys soccer and girls volleyball will be moved from the fall to the spring, officials said.

“This plan, like nearly every aspect of our current lives, remains fluid,” IHSA Executive Director Craig Anderson said in a statement Wednesday. “Changes may come, and if they do, we will be agile while putting safety and students first. It was important that we provide a framework today for our student-athletes, coaches, administrators, and officials to begin preparing for the 2020-21 school year.”

The association announced a "condensed" schedule which includes:

Here's a look at what that will look like for each sport:

IHSA noted that by-laws do not prevent schools doing remote learning from participating in sports and other activities, but decisions to participate will be made on a school and district level.

Gov. J.B. Pritzker announced Wednesday the state will be "restricting youth and adult recreational organized sports," including school-based sports, beginning Aug. 15. The restrictions do not include professional or collegiate sports.

Pritzker said each sport will be categorized under three "risk levels" - high, medium and low - determined by "the amount of contact between athletes and their proximity during play." Still, certain sports may be able to move forward with their seasons in the fall under the new restrictions.

The IHSA had a number of options to consider, including but not limited to: canceling the fall season all together, postponing it to winter or spring (condensing the seasons together), or allowing non-contact fall sports.

Those close to Pritzker had already hinted that fall sports weren't likely.

The decision holds big implications for high school senior athletes. For Chicago athletes in particular, the decision weighs heavily, given that last year's fall sports were cut short due to the Chicago Teachers Union strike. 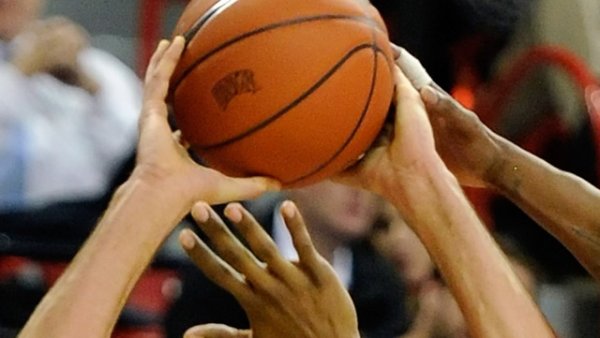 Here's How Each Sport Ranks for Risks, Restrictions Under Illinois' New Guidance 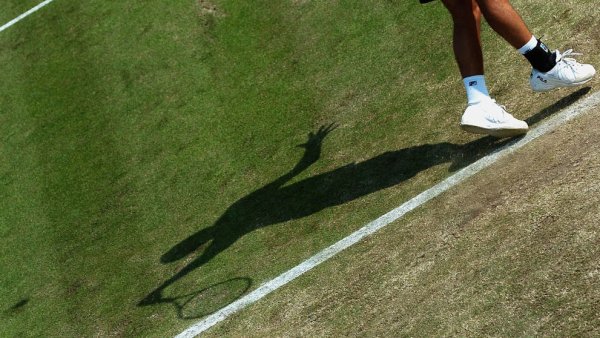