Here's How Each Sport Ranks for Risks, Restrictions Under Illinois' New Guidance

Under the new guidance, each sport will be categorized into three "risk levels" - high, medium and low

Illinois on Wednesday added new restrictions for recreational sports for both youths and adults beginning next month.

Gov. J.B. Pritzker said the state will be "restricting youth and adult recreational organized sports," including school-based sports, beginning Aug. 15. The restrictions do not include professional or collegiate sports.

Under the new guidance, each sport will be categorized into three "risk levels" - high, medium and low - determined by "the amount of contact between athletes and their proximity during play." Still, certain sports may be able to move forward with their seasons in the fall under the new restrictions.

Under the guidance, each risk group will be limited to certain levels of play:

As of Wednesday, the state's coronavirus conditions dictate the following levels are allowed for each risk group:

Here's where each group ranks in terms of risk:

The announcement comes as the Illinois High School Association, with guidance from state health officials, announced its own plan for fall sports in schools. The plan moves several sports from the fall to the spring, but allows some to continue on as scheduled.

The IHSA had a number of options to consider, including but not limited to: canceling the fall season all together, postponing it to winter or spring (condensing the seasons together), or allowing non-contact fall sports.

Those close to Pritzker had hinted that fall sports weren't likely.

"IHSA has said that they’re basically going to get out of the business in the fall," Pritzker said at a recent news conference.

The decision holds big implications for high school senior athletes. For Chicago athletes in particular, the decision weighs heavily, given that last year's fall sports were cut short due to the Chicago Teachers Union strike. 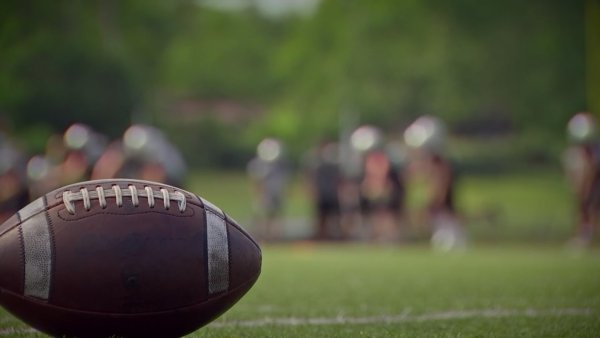 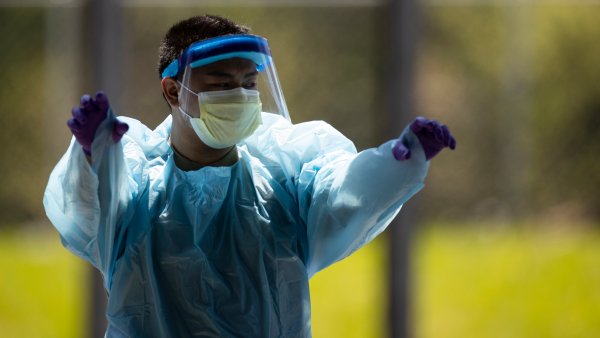