Brad Richards talked about potentially coming back to the Chicago Blackhawks this offseason, but those conversations didn’t materialize into a return engagement as the center has signed a one-year contract with the Detroit Red Wings.

The deal, which was first reported by Darren Dreger of TSN, will give the Red Wings another center as they continue to retool their roster. The Wings also signed defenseman Mike Green on Wednesday, but the team was looking for another veteran forward to add to the mix.

The deal will pay Richards $3 million next season, with potential bonuses raising the potential price up to $4 million. 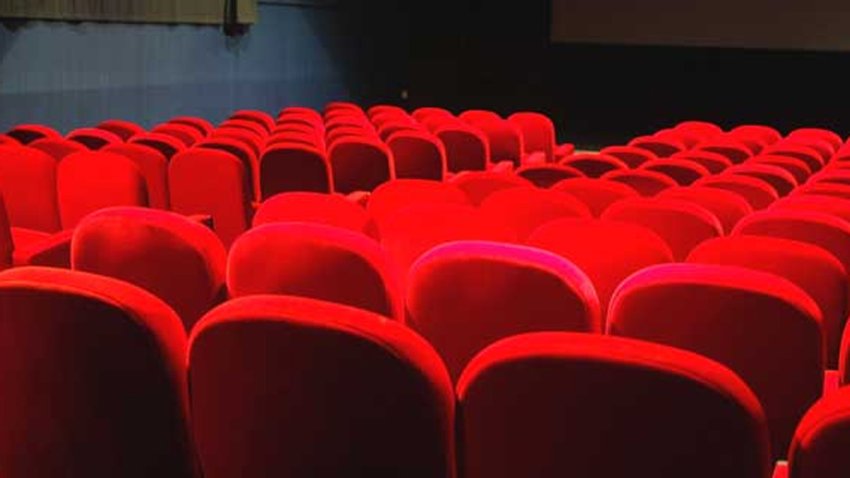 Richards scored 12 goals and dished out 25 assists for the Blackhawks in the 2014-15 season, and even though he did take a cheap 1-year contract to sign with the Hawks during the last offseason, it looks as though the Blackhawks chose to go in a different direction this time around.

During his conference call on Tuesday to discuss the Brandon Saad trade, Blackhawks GM Stan Bowman seemed to indicate that Richards would be playing elsewhere next season, saying that the team “lost two centermen.” The other player that is likely off the roster is Antoine Vermette, who has been generating plenty of interest around the league in recent days.

In their place, the Blackhawks will have a wide variety of players to choose from on their current roster. The one surefire bet is Artem Anisimov, who signed a five-year contract extension with the Hawks after the team acquired him from the Columbus Blue Jackets. Marko Dano could also get a shot at a center job, along with Teuvo Teravainen and Andrew Shaw. Marcus Kruger has yet to be re-signed, but it seems likely that he will be and remain in a bottom-six forward role with the team.