A 9-year-old boy who was critically wounded when shot by his father last week, has died.

The father, an off-duty cop, shot the boy in the back of the head and fatally shot his sister, before taking his own life.

The boy, Anthony Marchan, was taken with a gunshot wound to Mount Sinai Hospital on Sept. 15 and remained there until his death Tuesday morning.

An autopsy for Anthony is scheduled Wednesday.

His father, Dannie Marchan, 29, and his sister, Alizay Marchan, were both found fatally shot inside their home in the 2700 block of West 43rd Street.

Autopsies showed Dannie Marchan died from a gunshot wound to the head, according to the medical examiner's office.  His death was ruled a suicide.

Alizay died from multiple gunshot wounds, and her death was ruled a homicide, the medical examiner's office said. 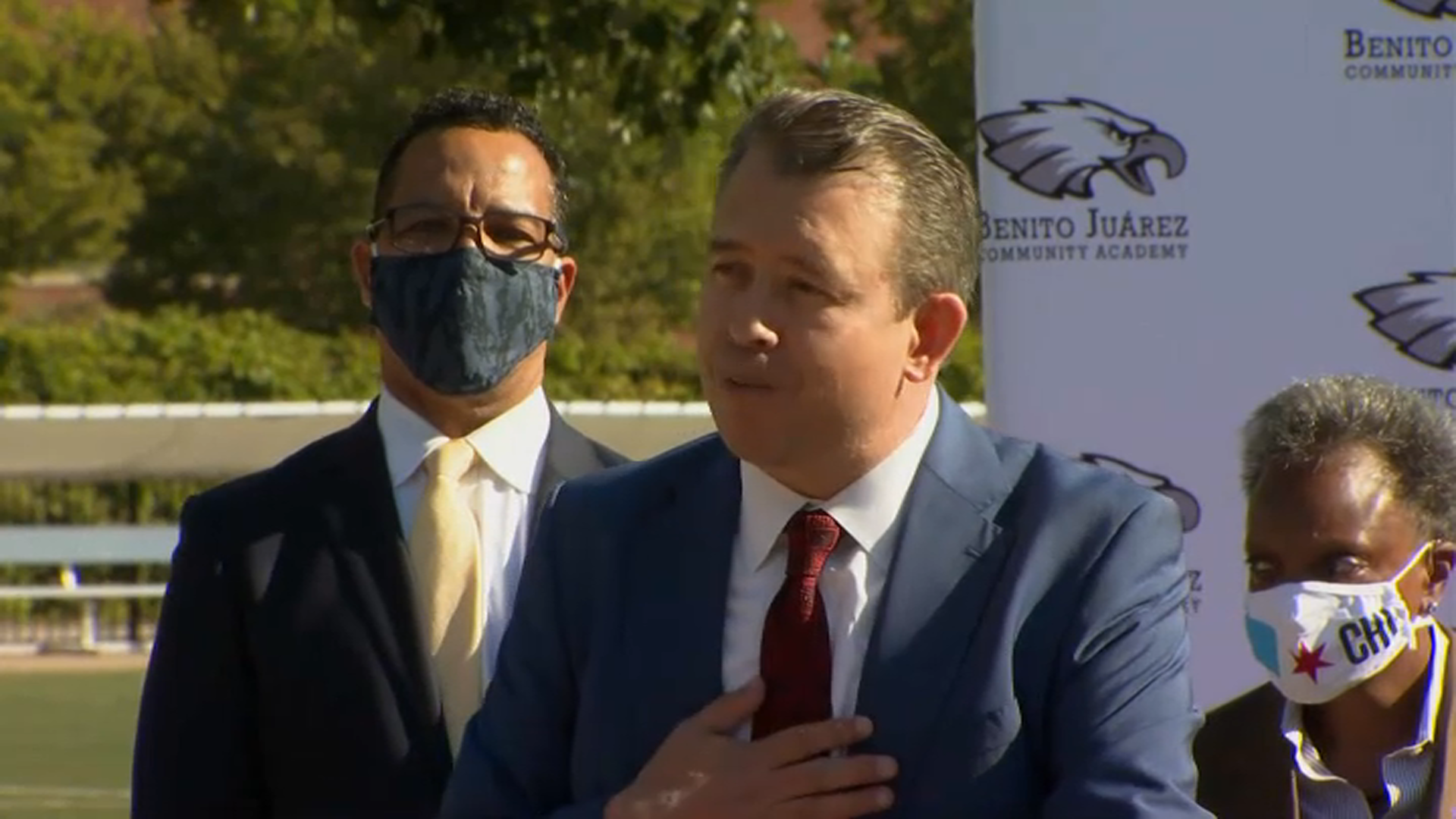 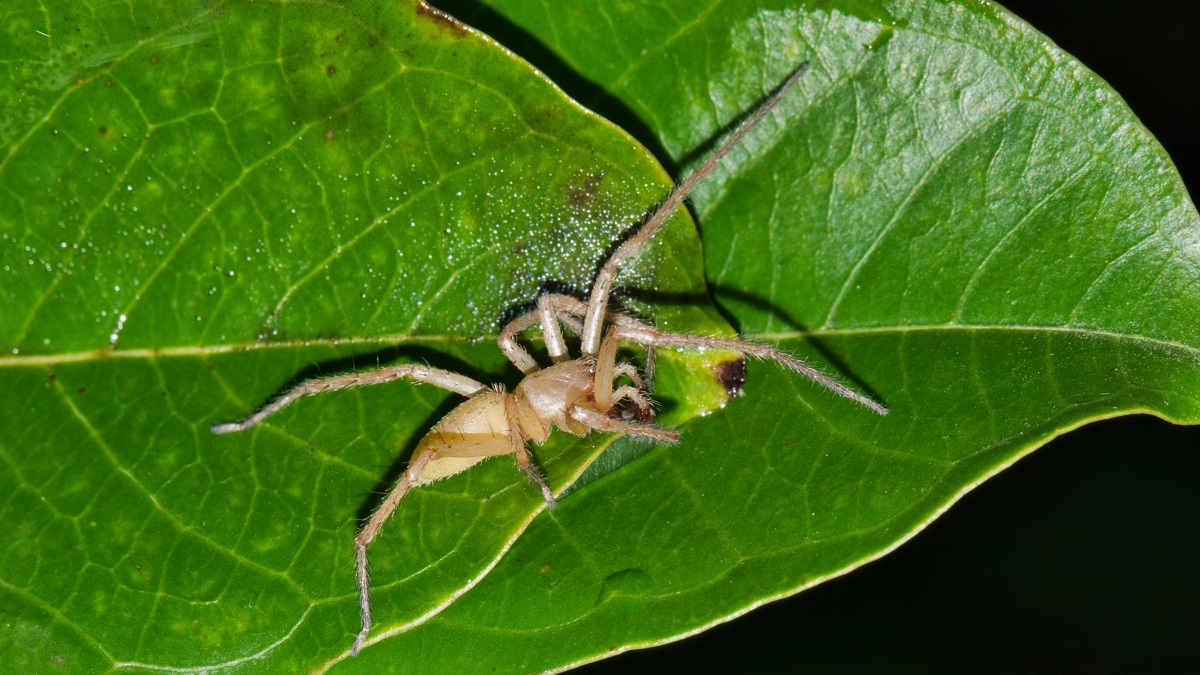 Police officials described the incident as a "domestic dispute" and did not provide further details about what led to the shooting.  Dannie Marchan and his former wife divorced three years ago, according to police officials. He was assigned to the Englewood District but was detailed out to an area team, officials said.