The body of a man was found in the trunk of a vehicle at a west suburban Franklin Park residence Tuesday night.

An unidentified white male in his 40s was pronounced dead at the scene in the 3400 block of Sarah Street, according to the Cook County Medical Examiner's Office. An autopsy is scheduled for later Wednesday.

At 8:19 p.m., personnel from the Franklin Park Fire Department responded after police requested their assistance to open the trunk of the vehicle on Sarah Street, Franklin Park fire Cmdr. Bill McMurray said.

"It's a police matter, we turned it over to them,'' the commander said. 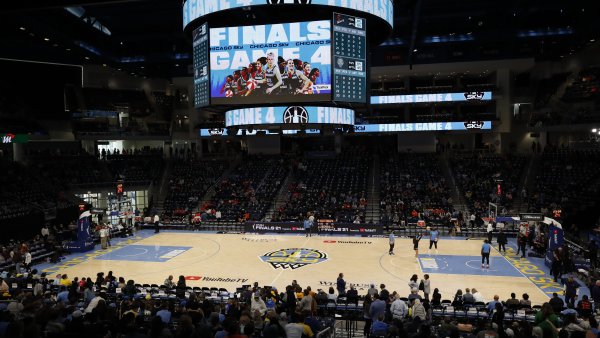 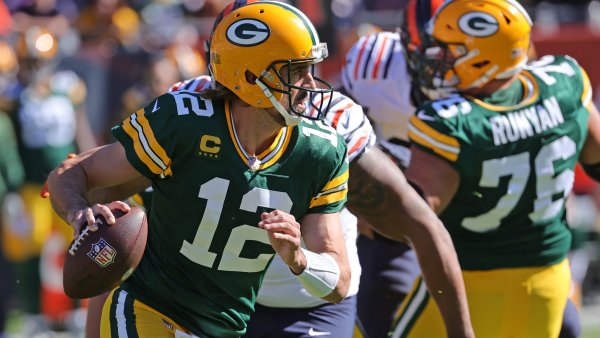 McMurray said no one was transported to a hospital.

Franklin Park police are investigating, but were not immediately available to comment.