City officials on Wednesday afternoon announced plans to extend the parade route for the Stanley Cup-winning Chicago Blackhawks in response to the large number of people who complained about not being able to attend the rally at Soldier Field.

Tickets are needed for the event at Soldier Field. Tickets made available on Ticketmaster.com at 12 p.m. Wednesday were quickly taken. They were available on a first come first served basis, and individuals were only allowed four tickets each to print at home.

"The City of Chicago is so proud of the Blackhawks, which is why we are going to throw them a celebration that only Chicago can throw – a celebration worthy of a hockey dynasty," Mayor Rahm Emanuel said in a statement.

In an effort to get everyone to the festivities, Metra officials announced expanded service for Thursday as well as a special, unlimited one-day ticket.

The last time the Hawks won the Stanley Cup, the parade traveled through Chicago streets, ending in a rally at Grant Park. More than two million fans flocked to the city to celebrate the team and their victory. 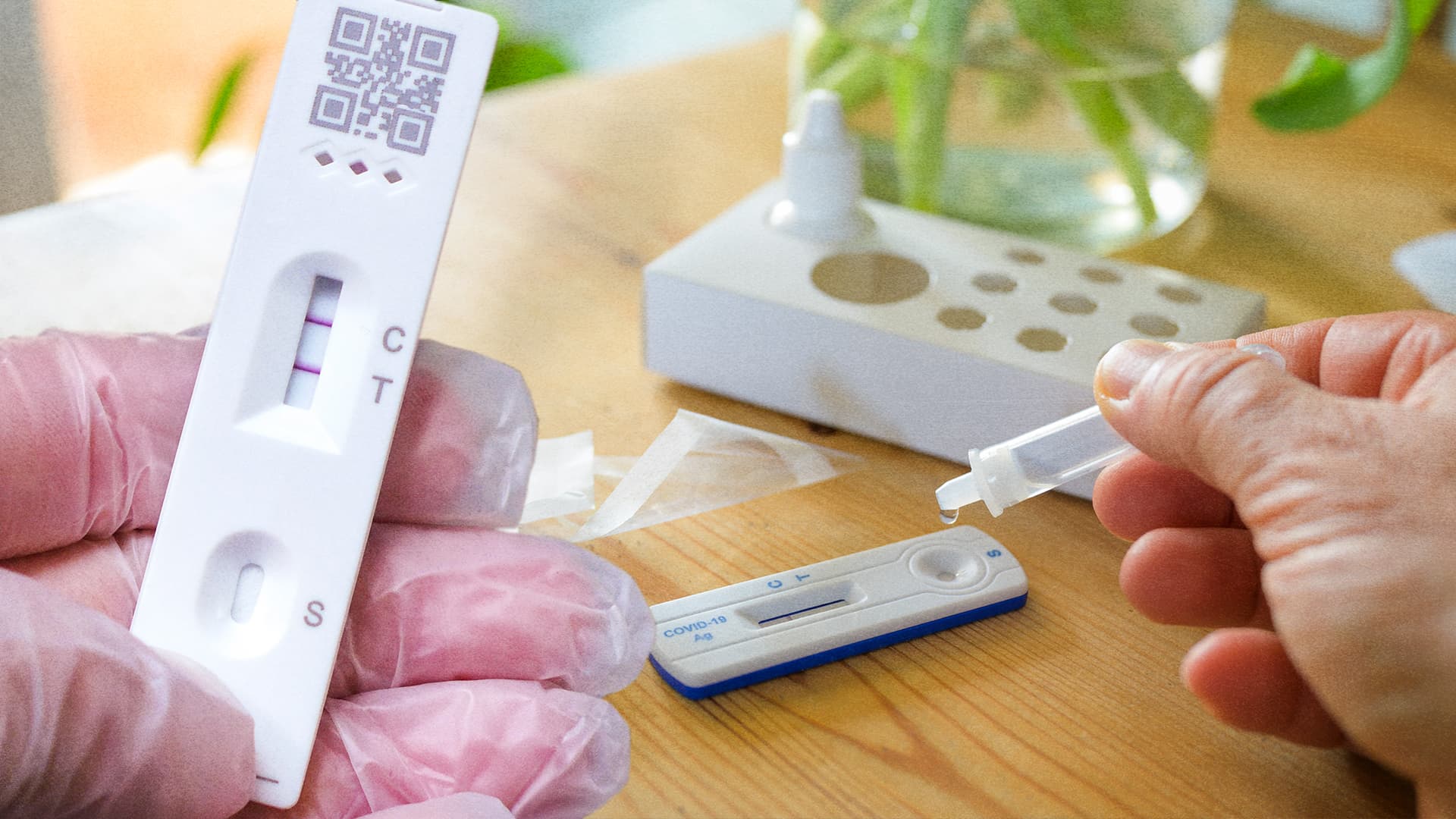 The Hawks took over the sports world Monday with a thrilling 2-0 victory at the United Center, marking their third Stanley Cup victory in six seasons and their first championship win on home ice since 1938.