The Chicago Blackhawks still have an outside shot at securing home ice advantage in the first round of the playoffs, but they will have to win their Tuesday night game against the Arizona Coyotes in order to keep those chances alive.

The Blackhawks could have a bit of revenge on their minds as they look to secure a season series sweep over the Coyotes. The Coyotes played the St. Louis Blues on Monday night in Missouri, and the Blackhawks didn’t get any help as the Blues won and climbed back to six points clear of the Hawks in the race for home ice advantage.

That result means that the Blackhawks have to win out and either the Blues or Stars would have to lose out in order for the Hawks to secure home ice advantage in the first round. If both teams the Hawks are pursuing lose their final two games, then Chicago does have a chance to vault into the top spot in the Central and secure home ice advantage through at least the first two rounds of the postseason.

That scenario is obviously a longshot, but the Blackhawks will look to take things one game at a time beginning on Tuesday night. They will once again be playing shorthanded in the game, as both Corey Crawford and Andrew Shaw remain out of the lineup. Marian Hossa was termed “doubtful” by Joel Quenneville to play in the game after he suffered a lower-body injury, and he didn’t participate in the team’s morning skate on Tuesday at the United Center.

The Blackhawks did get some good news as Crawford continues to do on-ice work, and the goaltender told reporters on Tuesday that he is optimistic that he will be ready for the playoffs, and that he could even play on Saturday night in Columbus as the Blackhawks wrap up the regular season.

Crawford’s absence means that Scott Darling will once again man the net, and although he did stop over 40 shots in Sunday’s win over the Boston Bruins, he also surrendered four goals in the final 21 minutes of action in the 6-4 victory. His shaky play has hurt the Blackhawks’ chances of catching the Stars or Blues, but he’ll look to step things back up against the Coyotes on Tuesday.

Richard Panik appears that he will take Hossa’s spot in the lineup, skating with Jonathan Toews and Andrew Ladd, and Dale Weise will continue to play in place of Shaw, skating with Teuvo Teravainen and Brandon Mashinter. 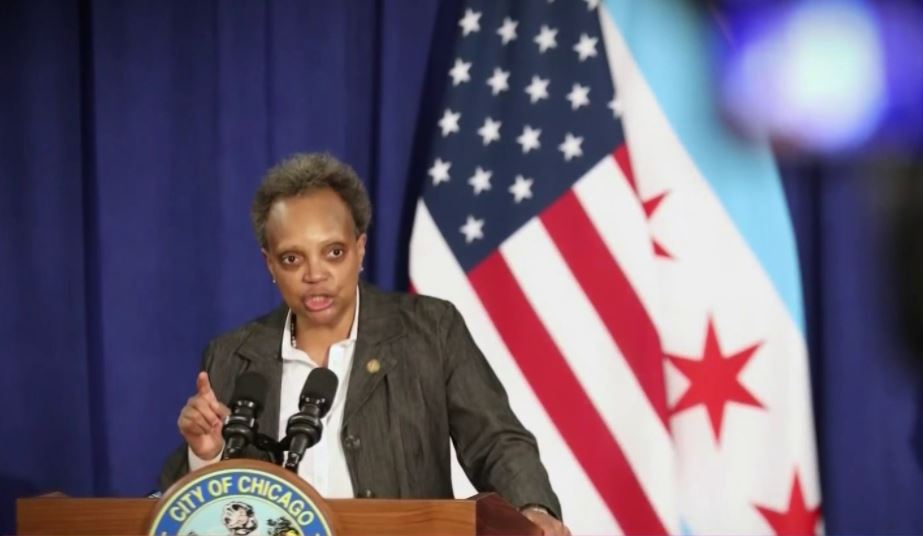 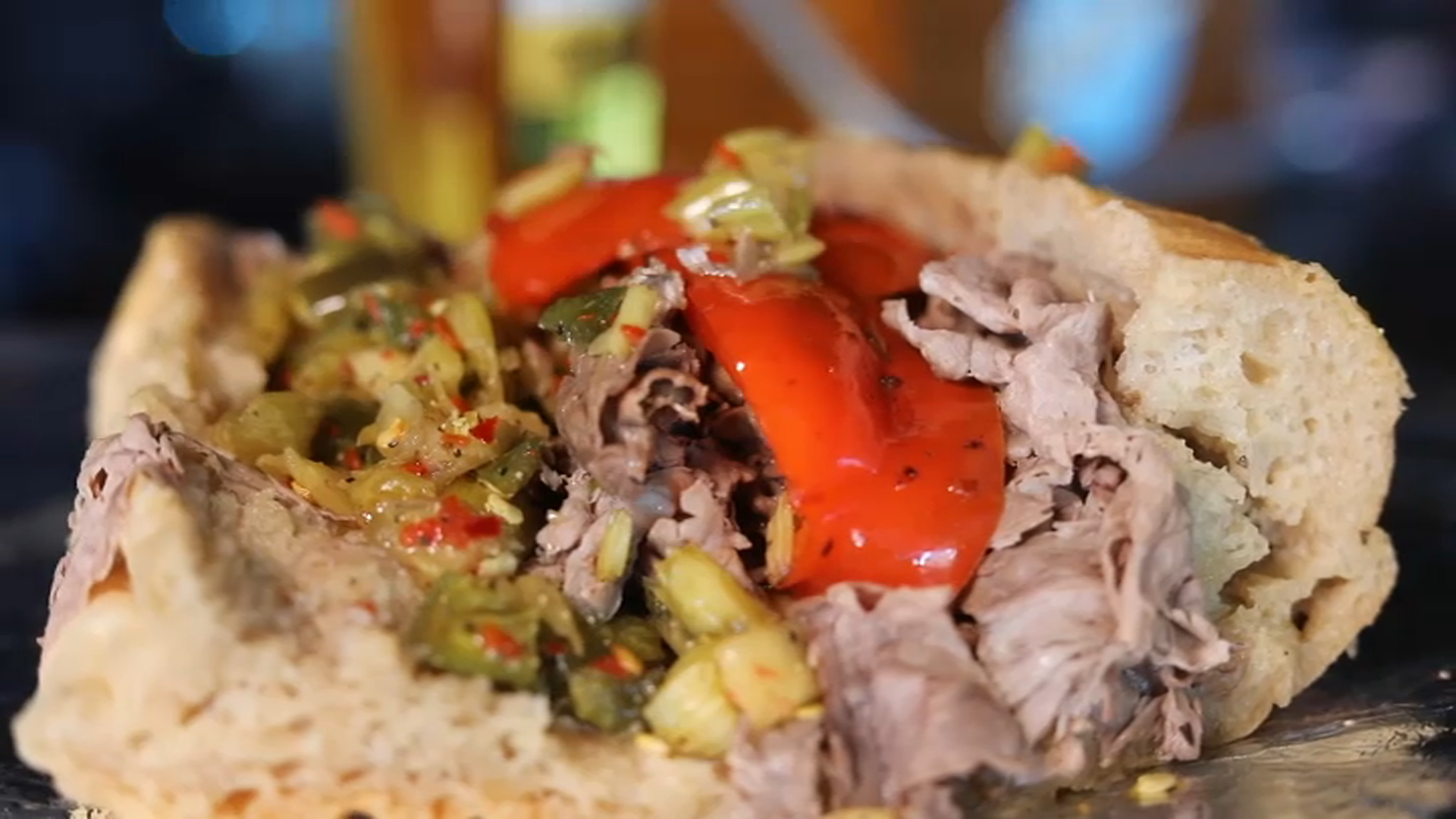 Puck drop is scheduled for 7:30 p.m. at the United Center.