Potbelly, McDonald's are on their way out as Home Run Inn, Dunkin Donuts will open in terminals

If you’re travelling through Midway Airport in the next few weeks, you’ll notice some significant changes to the food selection as over 20 new restaurants will make their debuts in the airport’s concession area.

The decision to bring in 21 new restaurants is part of a massive $75 million modernization project that was first announced in 2015. Beginning on May 12, the new restaurants and retail stores will begin to make their way into the airport, and they will include some of the biggest names on the Chicago food and bar scene.

According to a press release issued by the Chicago Department of Aviation, nationally known brands like Dunkin Donuts will make their way into Midway, while other local brands like Home Run Inn will also move into the airport’s concourses. 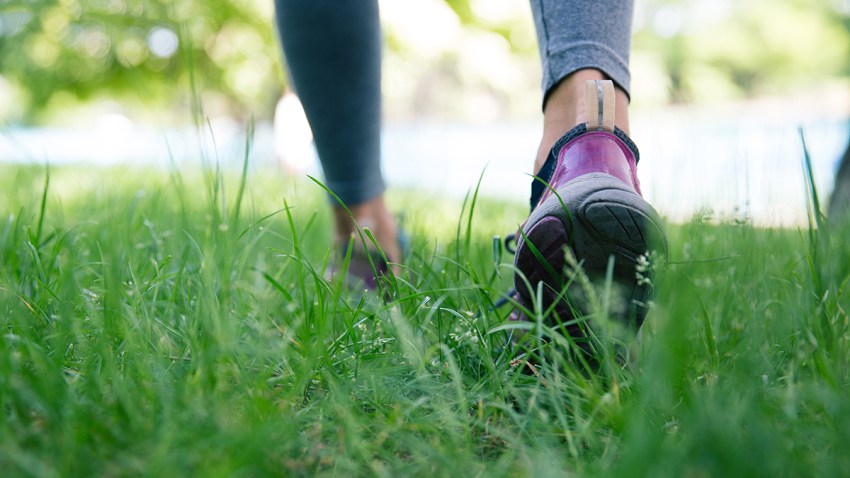 “We are thrilled to offer travelers a world-class travel experience at Midway, complete with a wide range of new dining options and some of Chicago’s best brands through the first major upgrade to concessions in more than 15 years,” CDA Commissioner Ginger S. Evans said in a statement. “This investment in Midway will engage the community by showcasing local business and creating hundreds of new jobs – while marking an important milestone in Mayor Emanuel’s plan to bolster Midway’s competitive edge and our local economy.”

In that vein, the CDA said that the number of concession jobs in the airport will increase to 1400, a two-fold increase over the 700 previously employed there.

Go Go White Sox, DeCOLORES Burrito Joint, and Tabo Sushi will also be some of the local restaurants opening, and retail locations like Sweet Indulgences and Tech on the Go will also make their way into the Midway concourses.

Unfortunately for fans of restaurants like Potbelly and McDonald’s, the renovations and rebranding come with some bad news. Both of those restaurants will close as part of the changes in restaurants, as will the Harry Caray location in Terminal B.

Some good news also emerged from the announcement for fans of Schaller’s Pump, which recently closed after 136 years of operation. The bar, believed to be the oldest continuously running bar in Chicago before it closed its Halsted location, will re-emerge at Midway Airport as part of the expanded food and drink options. It will not be part of the first wave of restaurant and shop openings, but will open as part of another phase of the development project.

The concession renovations are expected to be completed in short-order, with the rest of the project, including a full-scale renovation of parking structures and security checkpoints, set to be completed by 2020.