"Baby Shark Live" is set to launch a 100-city tour in North America this fall, with a Chicago suburb among the stops.

The schedule was announced Tuesday and concerts are scheduled to begin in October.

A performance is slated to take place at the Rosemont Theatre on Nov. 2. 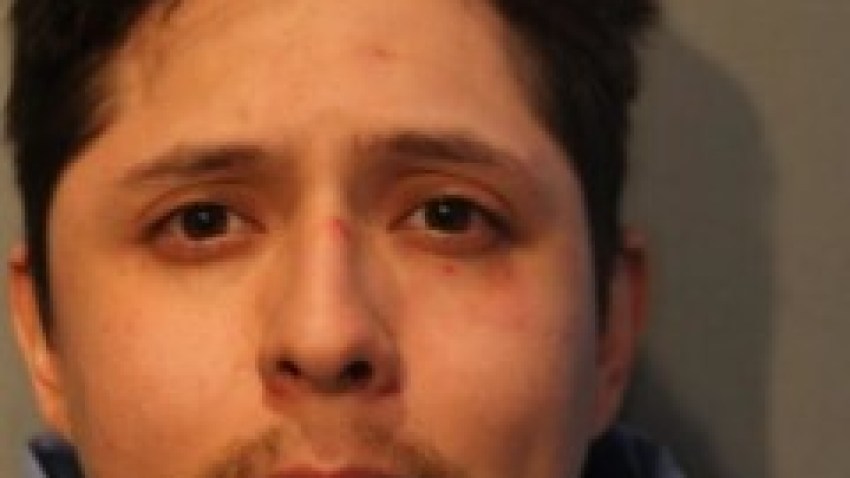 The show is inspired by the children's song whose dance video has generated nearly 3 billion views on YouTube. The song was produced in 2015 by the South Korean firm Pinkfong.

Pinkfong and Round Room Live are partnering to present what they call a fully immersive concert experience.

Promoters say Baby Shark will join up with his friend, Pinkfong, to sing and dance such songs as "Five Little Monkeys," ''Wheels on the Bus" and "Jungle Boogie."

Of course, the show will also include "Baby Shark."