An Aurora man was sentenced to prison this week for sexually assaulting two children over a period of 13 years.

Kane County Associate Judge David R. Kilment accepted the plea and sentenced Herrera to a total of 13 years in the Illinois Department of Corrections, prosecutors said. 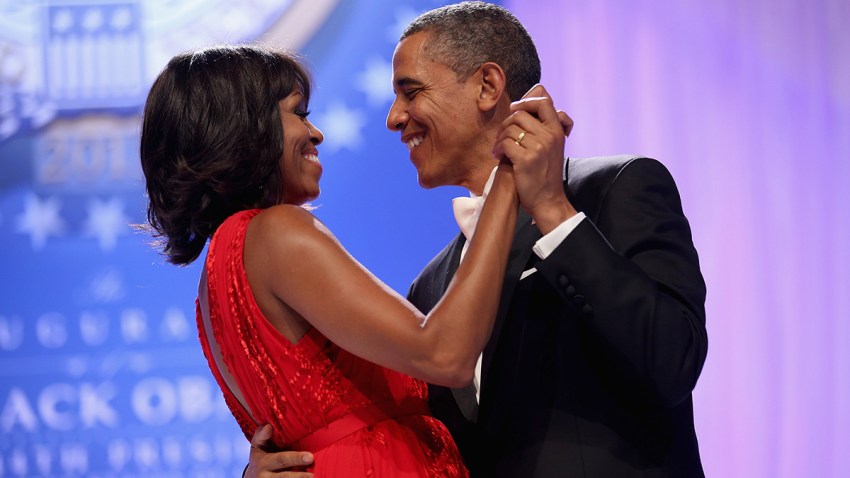 Between 2003 and 2016, Herrera sexually assaulted two sisters he knew, one of whom was younger than 13 years old at the time, prosecutors said. One of the sisters told an older sister, who called police.

Herrera must serve at least 85% of his sentence, and he received credit for the 512 days he spent in custody at the Kane County Jail.

He must register for life as a sexual offender in addition to the prison term, prosecutors said.