Lance Trover, the Deputy Chief of Staff for Governor Rauner is the latest key aide to announce he's leaving the governor's office.

Trover gave his notice several weeks ago and was not fired, officials said.

The resignation comes as the governor is in the midst of a major office shakeup just days after state lawmakers voted to override his budget veto. 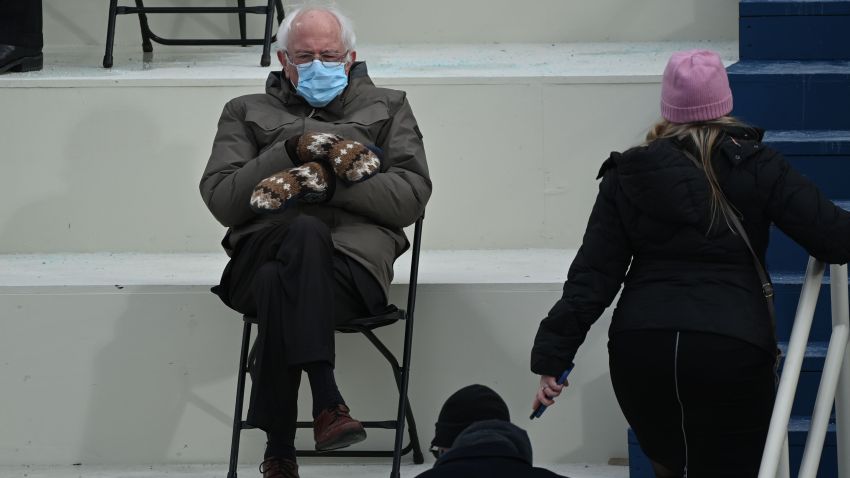 Earlier this week, Rauner announced that his chief of staff was leaving the governor's office. Richard Goldberg, who served a three-plus-year term as senior adviser to the Rauner 2014 campaign and Chief of Staff for the governor, will be "transitioning back to foreign policy, national security and consulting," the governor's office said.

Rauner is turning in a new direction and choosing several key staffers from the Illinois Policy Institute, a conservative research group.

Trover insists "it's just the right time" and "working in the governor's office was a dream come true."