Ald. Danny Solis (25th Ward) believes that Chicago needs its own peace corps to help stem the tide of violence plaguing the city.

The long-time alderman says Mayor Rahm Emanuel and his City Hall policy team are intrigued by his pitch. Solis and Emanuel recently had a conversation and the mayor "liked the idea."

Pending feedback, Solis -- who came up with the plan last year -- hopes to put together a formal proposal and get his concept off the ground. While the Peace Corps focuses mainly on third-world countries, a Chicago organization would recruit local college students to work with disadvantaged neighborhood kids in a Big Brothers Big Sisters-style program stretched out over the city but concentrated on the South and West sides.

University students "still have the energy or the passion" to make a difference as role models for children who lack opportunities "because they're poor or don't have fathers," among other obstacles, Solis says. Volunteers would have other incentives, too, in the form of college credits or stipends. 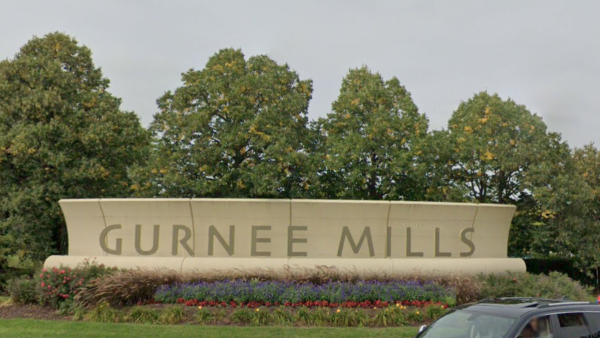 "These young women and women have good experiences and skills," notes Solis, addressing the need for youth mentorship in fields like sports, music, tech and art where training is highly accessible in well-to-do suburbs such as Naperville but not readily so in Chicago's most crime-ridden, low-income areas.

The Pilsen politican envisions a Chicago Peace Corps working in tandem with law enforcement, the private sector and public spots like parks and libraries in order to lay the foundation for safer, violence-free streets.

"It's not going to quell the problem that we had last weekend," he says, emphasizing the long view rather than a quick fix. "That needs special attention."

This past Fourth of July weekend was 2014's deadliest to date, culminating in a massive spike in violence on Sunday night that added to a death toll of 16 and as many as 82 people shot.

"The number of shootings and murders that took place ... is simply unacceptable, and points out that we still have work to do," Emanuel said in a statement earlier this week. "The solution does not just include policing – although we’ll continue to look for ways to put more police where they’re needed. We also have to give our young people alternatives to the street, and as a community we need to demand more of ourselves and our neighbors."

He added: "This violence is unacceptable wherever it occurs in our city and all of us need to take a stand. The only way we will meet this challenge to our future is to join with one another and create a partnership for peace."