Kids, Firefighters Among Injured In NW Side Crash

Seven people were injured, including two children and two Chicago firefighters, in a traffic crash on the Northwest Side Friday morning.

Five ambulances were called to the scene as part of an EMS Plan 1 response to the three-vehicle crash about 9:10 a.m.  One of the vehicles was an ambulance.

The collision occured at Addison Street and Menard Avenue, according to Fire Media Affairs Cmdr. Will Knight.

Witnesses said the ambulance slammed into a car, causing that car to flip and hit a third vehicle. 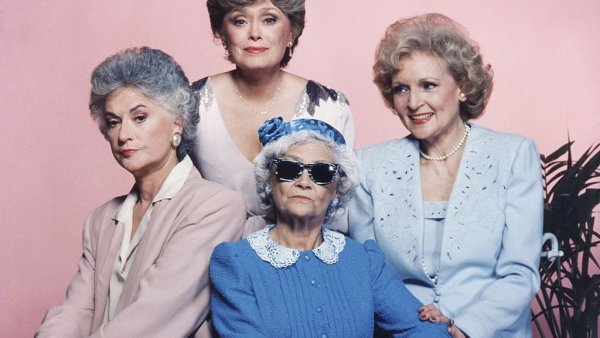 Revist this page for more details as they become available.