The prototype was designed and tested in 28 days, according to the Navy, which is partnering with NASA for engineering, manufacturing and distribution.

Three United States Navy members with Chicago area roots are doing their part in the fight against the coronavirus.

Lt. Cmrd. Scott Hughey of Wilmette, Lt. Gregory Booth of Zion and Hospital Corpsman 3rd Class Christopher Rector of Algonquin are part of a team that designed and built a prototype ventilator made of parts found at a hardware store and specialty parts purchased online.

“There are a lot of sick people around the world, and this is just one little bit where we can try to make a good contribution,” Hughey said. 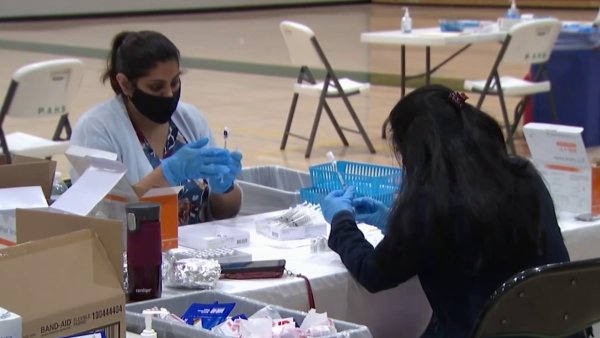 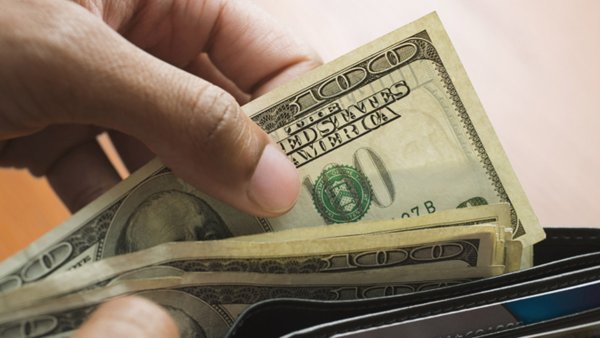 Child Tax Credit: How Illinois Residents Could Qualify for Up to $3,600 in Credits

According to the Navy, the prototype was sketched, built and tested in 28 days. It cost about $250.

The Navy said the prototype had been tested on three specific models, including two high-fidelity lung simulators and in an animal trial using a swine model. The Navy said when the ventilator was compared head-to-head with a conventional veterinary ventilator, it was found to provide non-inferior, if not superior, ventilation.

Rector told NBC 5 his main contribution was working on the electronic component.

“It wasn’t too difficult when we worked together,” Rector said.

Ventilators mechanically move air and oxygen in and out of lungs.

“We are pursuing emergency use authorization through the FDA so that if we reach the unfortunate circumstance where we have a lack of critical life-saving ventilators, we’re able to supply those ventilators exactly where and when they’re needed,” Booth said.

Team member Lt. Jacob Cole described the prototype as a massively scalable, effective and inexpensive mechanical ventilation solution for the current pandemic that has been shown to be reliable and safe.

“No other ventilator on the market or being brought to the market in development is going to meet our price point,” Cole said.

The Navy said it is partnering with NASA for engineering, manufacturing and distribution.