Chicago police say two teens were shot while sitting in a car in the city’s Englewood neighborhood, with one in critical condition after the attack.

According to authorities, the teens were sitting in a car in the 5900 block of South Normal Avenue at approximately 6:29 p.m. Monday when they were shot by an unknown assailant.

The vehicle the teens were sitting in then crashed into multiple parked vehicles, according to authorities. 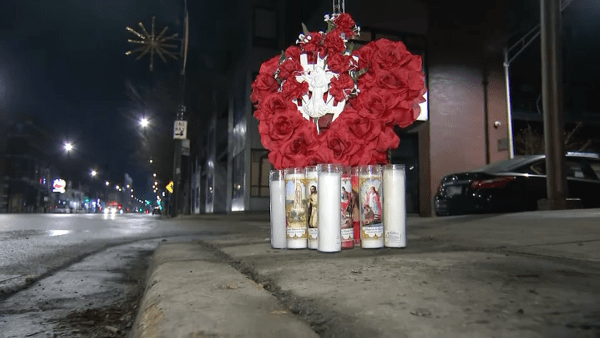 6 Teens and Kids Shot Within Hours Across Chicago

No suspects are currently in custody, and detectives are continuing to investigate.