The students taken to hospitals are all in good condition

Fifteen students were injured by pepper spray Wednesday at an elementary school in Chicago Lawn on the Southwest Side.

The 15 students were all taken to hospitals in good condition, Merritt said. The spray was isolated to a single room. 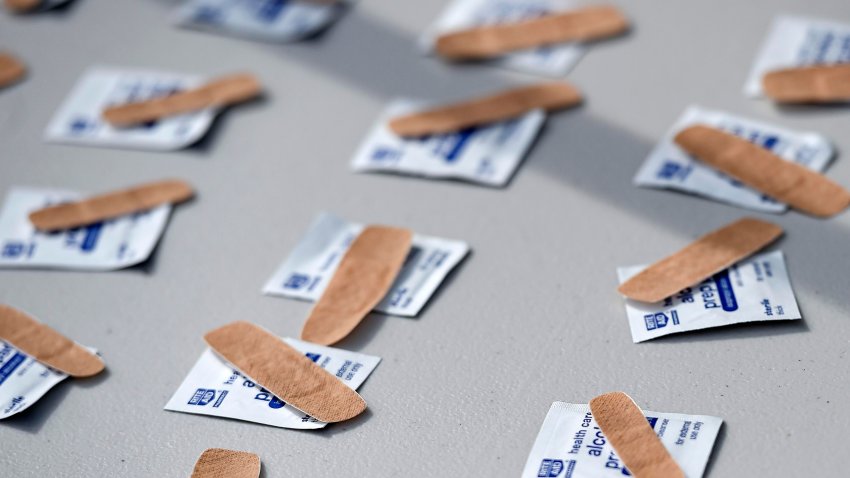 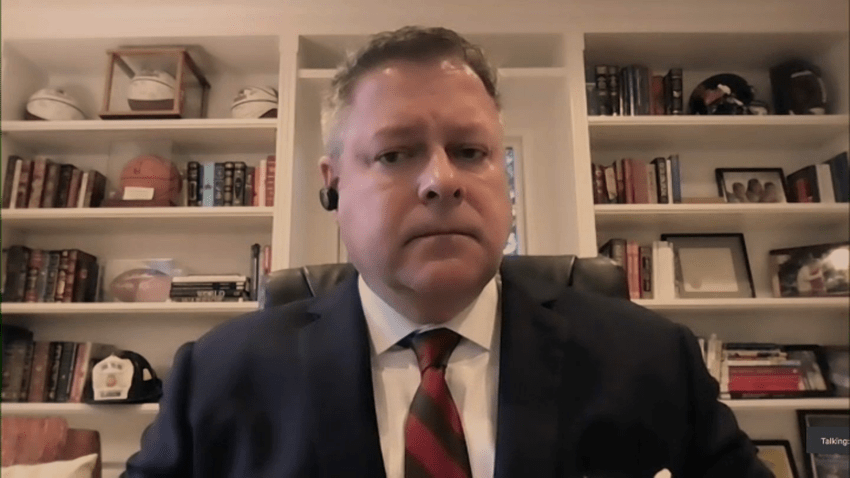 What's Next for Derek Chauvin After Guilty Verdict? Attorney Breaks Down Possibilities

The incident was classified as a hazardous materials situation, but has since been secured, according to Merritt and Chicago police officials.

This is the latest in a series of aerosol discharges that have injured dozens of students at Chicago schools since last month. Four students were hurt by pepper spray last week at Sawyer Elementary in Gage Park on the Southwest Side.

Six of the incidents have occurred at Morgan Park High School, the most recent of which left 11 students hurt on March 8.