14-Year-Old Shot and Killed in Evanston

A 14-year-old Evanston boy returning home from a party was shot to death in the 1500 block of Church Street at about 10:30 Saturday night.

Dajae Coleman who lived on the 1900 block of Foster Street in Evanston was a freshman at Evanston Township High School, where according to family, friends and his coaches he excelled in sports and in his academics.

“He was a marvelous kid, excellent kid, would have been an excellent  football player… whatever he set his mind to,” said James Cox, Coleman’s grandfather. 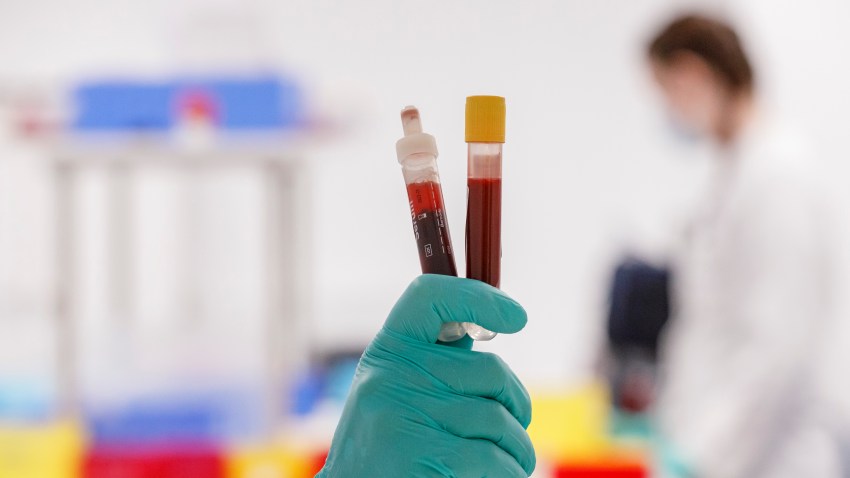 The 14-year-old’s friends say they were at a party last night, when a commotion involving gangs started and the party ended.  As they were walking home, Coleman’s friends say someone opened fire.

“He ain’t never in no trouble, always just playing basketball,” said his 13-year-old friend Montay Williams.  “They were shooting at someone else, but they got him,” he said.

Evanston Police have not given any other details about the shooting, but did say the North Regional Major Crimes Task Force is helping with the investigation.