1 Dead After Shootout With Cops in South Suburbs

Three Park Forest officers and one Richton Park cop were “directly involved” in the shootout.

A man was pronounced dead Monday afternoon after a shootout with police in south suburban Richton Park, authorities said.

Park Forest police responded about 2 p.m. to the 400 block of Suwanee Street after receiving a call of a man shot in the head, authorities said. Officers found a man with a serious wound in that rea, police said. The man was able to speak and officers obtained a description of a suspect. A person matching that description was found walking a short distance away in neighborhing Richton Park, Park Forest police said.

“When the suspect refused police orders to stop and continued to walk away, additional officers responded,” Park Forest police said. “The officers reported that the suspect, while continuing to disobey police commands, produced a handgun and an exchange of gunfire ensued as the man ran westbound. The exchange of gunfire occurred over an approximately block-long distance, at the conclusion of which the suspect collapsed.”

Police said officers began performing CPR on the man and called paramedics but he was later pronounced dead.

The suspect’s identity is being withheld pending notification of next of kin.

The suspect’s firearm was recovered at the scene and no officers were hit by gunfire, police said.

The original victim found with a head wound was transported to Christ Hospital with life-threatening injuries. 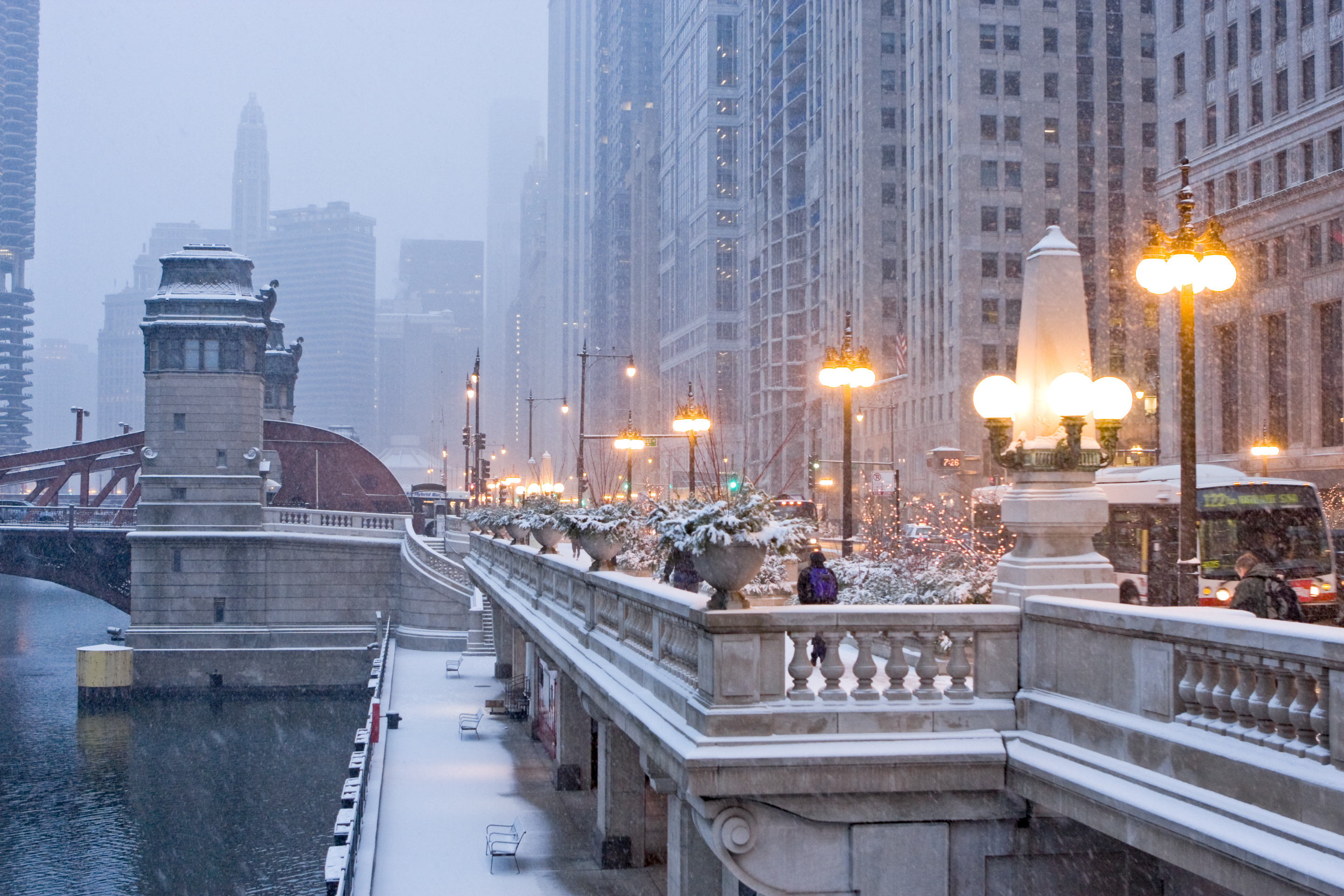 Three Park Forest officers and one Richton Park cop were “directly involved” in the shootout.

Those officers will be placed on administrative leave while and investigation continues, police said.

The officer-involved shooting is under investigation by the Illinois State Police Public Integrity United.

Richton Park police said Richton Square Road will be closed for an unknown length of time between Sauk trail and Taylor Avenue.