What Drugs Are Best? Brand vs. Generic

Most people think switching from a brand name to a generic drug is perfectly safe. But in some cases, patients and doctors say all drugs are not created equal.

For one family, the switch could have been devastating. Fifteen year old Ashley Kelley never sits by the pool alone because she has epilepsy and one seizure could cause her to slip into the water and drown.

When Ashley's seizures increased six fold a few years ago, her mother immediately started asking why. The answer? her insurance would no longer pay for the more expensive brand name drug, claiming the generic was just the same. But Ashley's doctor said they're not. 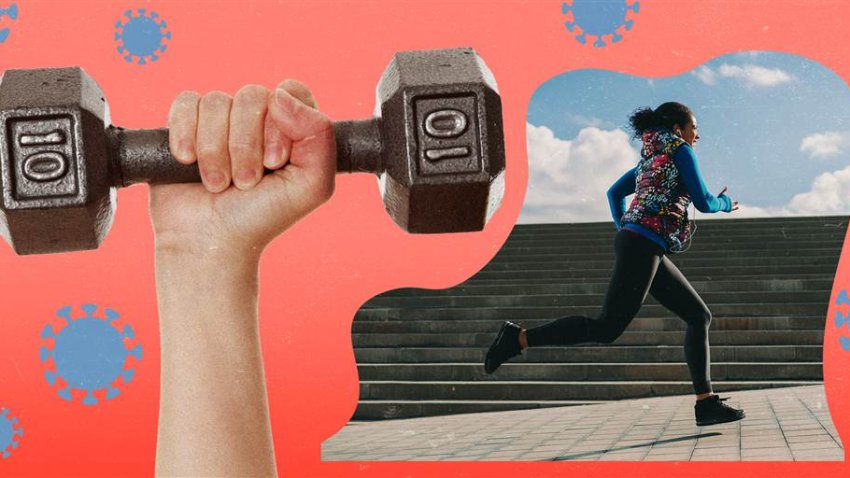 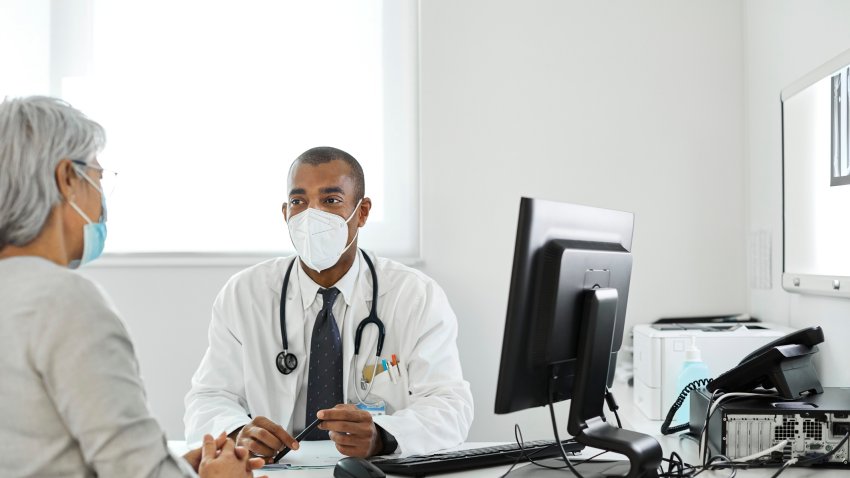 At Rush University Medical Center, Dr. Michael Smith routinely writes 'do not substitute' on prescriptions for his epilepsy patients, but the pharmacies weren't always complying. Thanks to a new state law, pharmacists can't switch epilepsy drugs without first getting permission from both doctor and patient.

Dr. Smith estimates that drug switching may trigger more siezures in approximately one in twenty epilepsy patients. It could even happen with a switch between generic drugs, leaving patients balancing the risk of a switch against the extra cost of a brand name drug.

The FDA says all generic drugs are effectively the same as their brand names. But pharmacy professor jan engle says there can be small differences in how the drugs are absorbed by the body. She says for most conditions, like high blood pressure or cholesterol, it doesn't matter. But for a few others, including epilepsy, it does.

Her recommendation? Get to know your pharmacist. Ask which company is making your generic drug. And if you do suffer a side effect, write it down, tell your doctor, and report it to the FDA.