When Will We Know If Illinois' Stay-at-Home Order Will be Extended?

As Illinois stares down the remaining 10 days of its stay-at-home order, many residents are already eyeing what comes next. Will the order be extended or will the state begin lifting its restrictions?

Those questions have been met with no definitive answer from state officials.

"A lot of this has to do with looking at every aspect of the order and seeing all the things that we might change" Gov. J.B. Pritzker said Monday. "We're looking at it, working on it every day. I promise you that I will be out here and tell you as soon as I can."

Pritzker hinted that changes were being made to the order, potentially including the addition of a mask mandate that would require faces be covered in public places. He acknowledged the potential for a region-by-region lift of the order.

"We want to keep people safe and give them the ability to do as much as possible without spreading the virus," Pritzker said. "So those are the complications. None of this is done on a whim. All of this is done listening to the people who understand the virus and know how it gets transmitted and, again, even they're learning. As you know, this is so new that some of the guidance that they've given to us who are less informed, the experts giving advice have been learning along the way and giving more and more advice. You've seen the CDC for example evolve the way they advise us. So we're trying to follow that advice and look at how best to give people the most freedom while also making sure people are healthy."

Illinois hasn't reached its peak yet, Pritzker and state health officials have said, but experts suggest the curve statewide is in fact bending.

"Real progress has been made," Pritzker said. "And while we can never know the exact impacts of the efforts all of you have made to protect your communities, all the projections indicate that you have saved thousands of lives. But as you have seen, our case numbers and hospitalizations are still rising, even if that rise is slower now. Our curve is bending the right way. With the current mitigation strategies in place, we may not have reached our peak yet, but your actions are helping to keep that peak as low as possible."

Since the first cases in the state were confirmed in January, the total number of infections across Illinois has risen to 31,508 as of Monday. The statewide death toll from the virus now sits at 1,349. Almost all of Illinois' 102 counties are now reporting cases, with just seven having no cases so far. 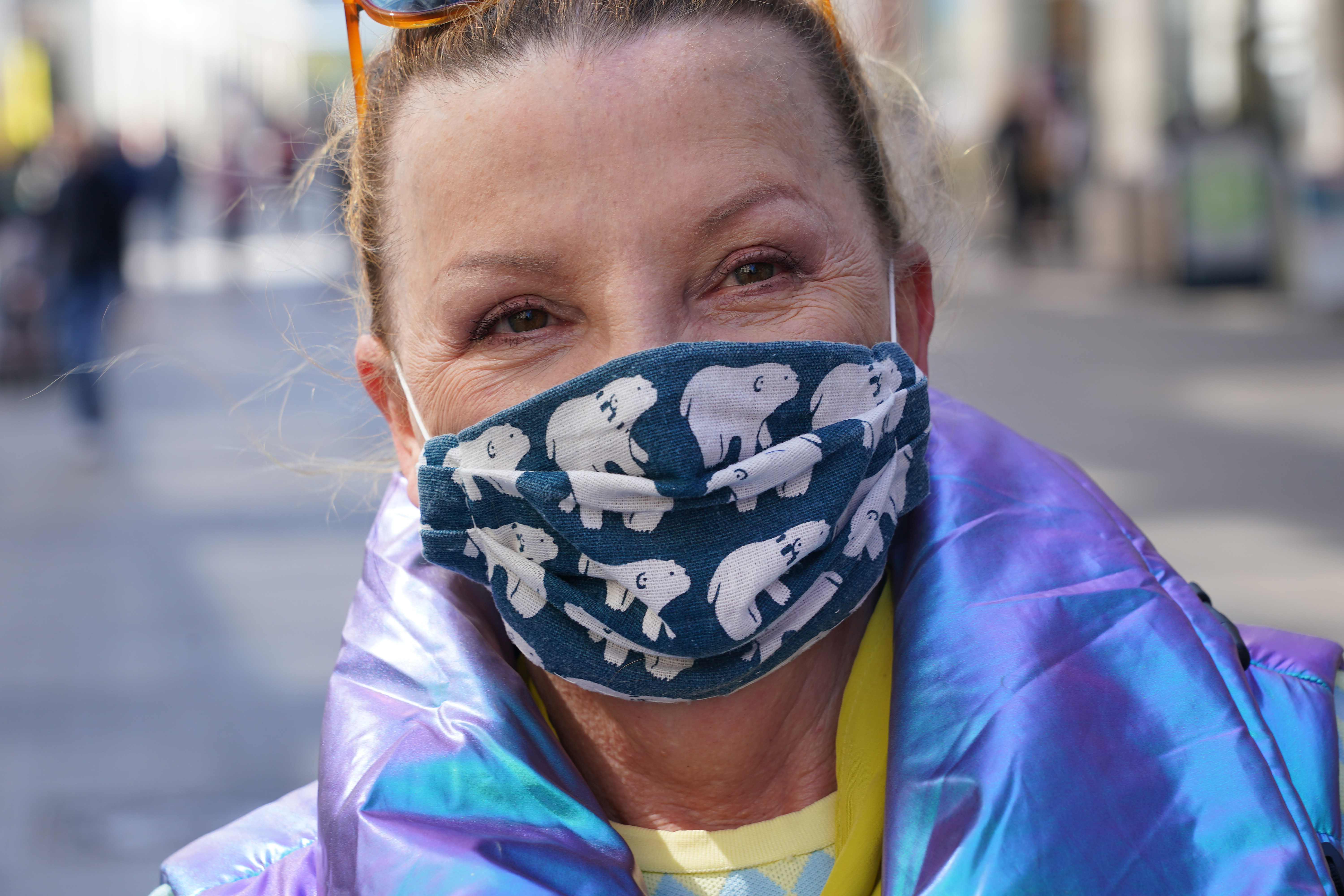 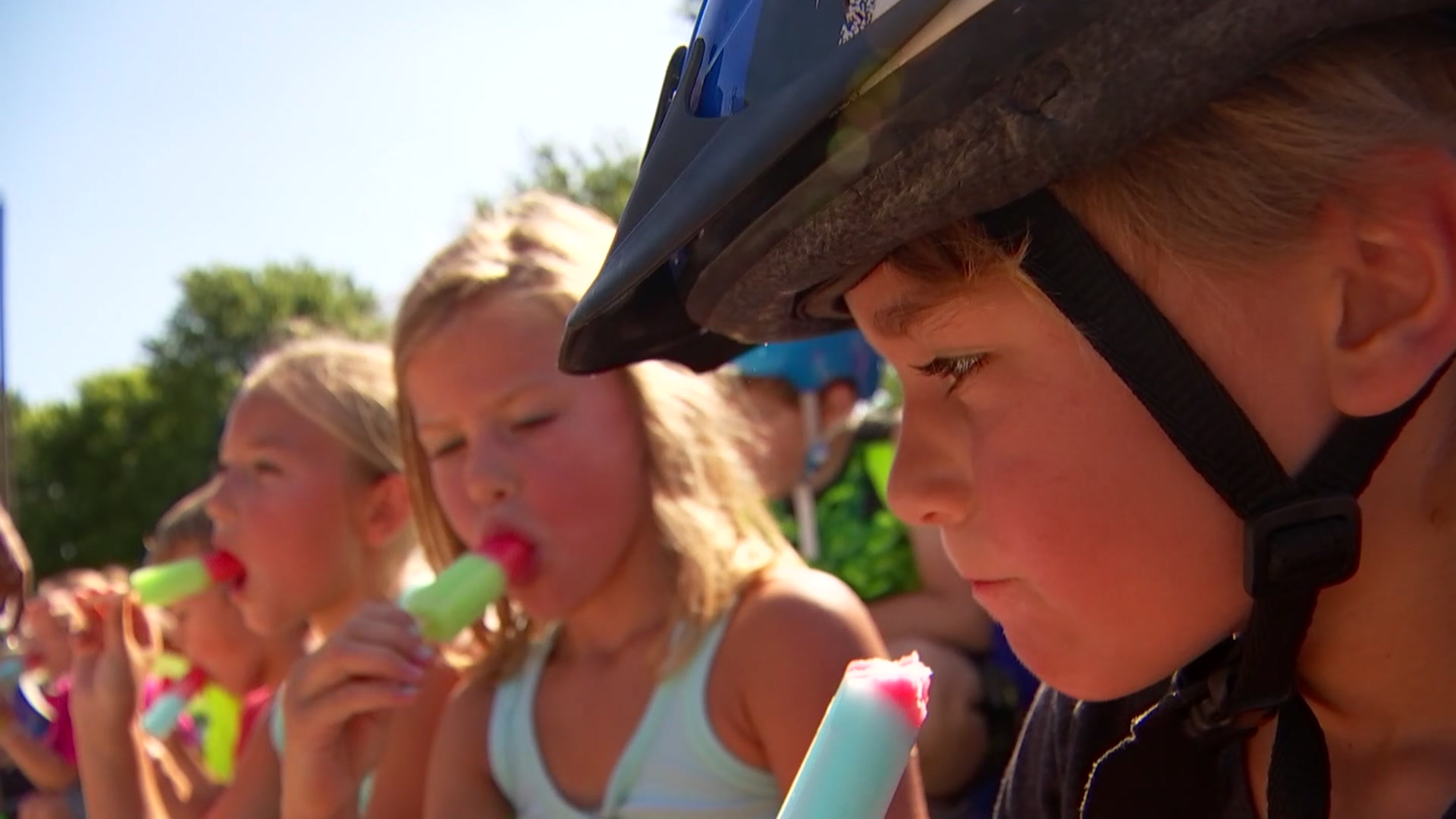 Illinois remains under a stay-at-home order through April 30, unless otherwise extended.

The request comes as protests over the restrictions have taken place at state capitals, including a handful of people who demonstrated Sunday in Springfield.

Wisconsin extended its stay-at-home order last week through May 26. Meanwhile, in Ohio, the state's stay-at-home order is set to be lifted on May 1, with Gov. Mike DeWine already laying out a plan to begin reopening. Similarly, Gov. Eric Holcomb in Indiana said the state is preparing to potentially reopen in early May, but declined to give a specific date.

Georgia Gov. Brian Kemp on Monday rolled out aggressive plans to reopen the state’s economy, saying many businesses shuttered to mitigate the spread of the coronavirus may reopen their doors as early as Friday.

Under the plan put forward by President Trump’s administration, states are being encouraged to dial back COVID-19 restrictions if they experience a decline in cases for 14 consecutive days. Illinois, while paring down on the percentage increase in new cases, is still on the upswing in terms of reported cases, and Pritzker says that state officials likely won’t be able to determine when the peak has occurred until it has actually passed.

Illinois reported a total of 31,508 confirmed cases as of Monday afternoon, with 1,349 deaths.

The virus is believed to have infected more than 2.3 million people worldwide. While most recover, the outbreak has killed at least 155,000 people, according to a Johns Hopkins University tally based on figures supplied by health authorities around the globe.

The number almost certainly underestimates the actual toll. Nearly everywhere, thousands have died with COVID-19 symptoms — many in nursing homes — without being tested for the virus, and have thus gone uncounted.