Gov. Tony Evers on Thursday extended Wisconsin's stay-at-home order that was originally slated to expire next week for another month, keeping non-essential businesses closed until May 26 to slow the spread of the coronavirus.

Schools will be closed the remainder of the academic year under the order.

News of the extension comes amid growing criticism from conservatives who are pushing Evers, and governors in other states, to loosen restrictions to more quickly reopen states. Opponents of the order planned a rally at the state Capitol on April 24, the end date of the original order.

Evers issued the original order on March 25 but has said in recent days he has made clear that an extension was likely. Health officials have said that Wisconsin is making progress on slowing the spread of the virus, but that lifting all restrictions now would reverse the trend and overwhelm hospitals.

Schools will remain closed, but Evers is making some changes. Golf courses, which had been ordered closed, will now be allowed to open under the latest order. 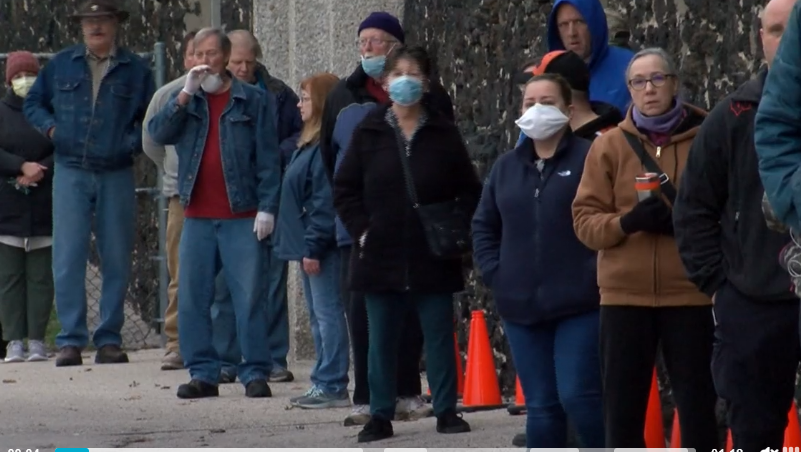