On Monday, Chicago Mayor Lori Lightfoot said the city is “not there yet” when speaking on plans to eliminate the city's mask mandate, and is closely monitoring statistics to determine when to remove mitigations.

Currently, Chicago has a mask mandate in place for indoor settings, along with a requirement that patrons in specific indoor establishments show a proof of COVID-19 vaccination in order to gain entry.

According to the Chicago Department of Public Health, the decision on whether to terminate those mitigations will come down to four key risk metrics: new COVID cases per day, COVID test positivity rates, hospital bed occupancy and ICU bed occupancy.

If three of those four metrics are at a “lower transmission” level or below, and then remain there for at least two weeks, then the city would move to remove COVID-19 mitigation rules that are in place.

As of Monday, here's where the metrics stand: 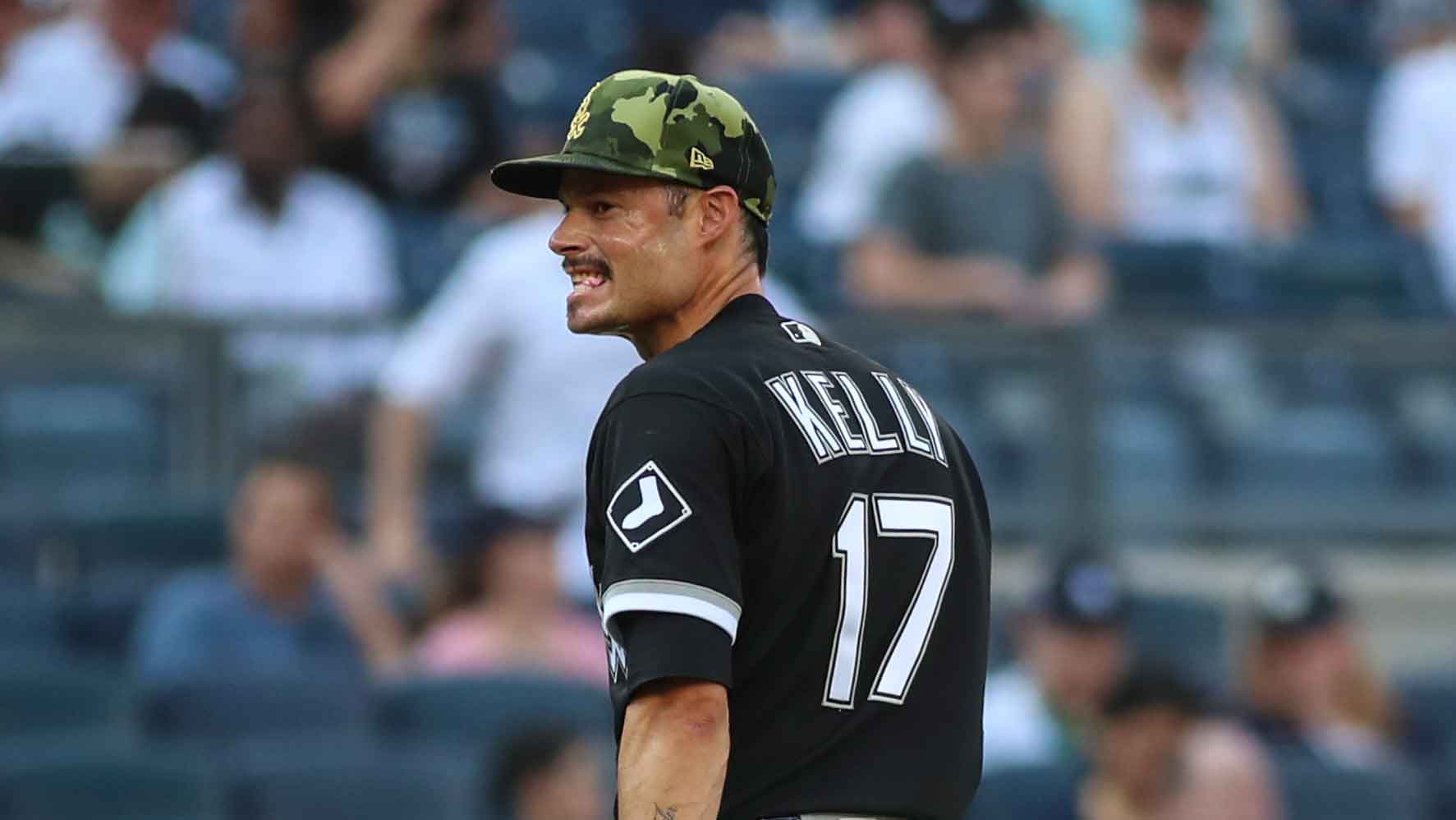 While the city’s COVID case rates are dropping rapidly, they are still not close to the “lower transmission” level, which is defined by the CDC as between 20-199 new COVID cases per day.

In fact, the city’s case rate is still at a “high transmission” level, according to city data.

While the discussion on ending Chicago’s indoor mask mandate and its proof-of-vaccination mandate continues, Chicago Mayor Lori Lightfoot doubled down on keeping the vaccine mandate for city employees saying that the mandate is “not going to change.”

This metric remains in the “substantial transmission” category, but it is still declining and could hit the “lower transmission” threshold of 249 in the coming days.

Chicago officials say that this metric has now officially hit the “lower transmission” level after dropping below 99 over the weekend. This number would have to stay at 99 or below for two consecutive weeks in order for mitigations to be rolled back.

When Could Mitigations Be Rolled Back?