The U.S. purchase of another 500 million shots brings the total U.S. vaccination commitment to more than 1.1 billion doses

President Joe Biden announced Wednesday that the United States is doubling its purchase of Pfizer's COVID-19 shots to share with the world to 1 billion doses as he embraces the goal of vaccinating 70% of the global population within the next year.

The stepped-up U.S. commitment marks the cornerstone of the global vaccination summit Biden convened virtually on the sidelines of the U.N. General Assembly, where he encouraged well-off nations to do more to get the coronavirus under control.

World leaders, aid groups and global health organizations are growing increasingly vocal about the slow pace of global vaccinations and the inequity of access to shots between residents of wealthier and poorer nations.

The U.S. purchase of another 500 million shots brings the total U.S. vaccination commitment to more than 1.1 billion doses through 2022. About 160 million shots supplied by the U.S. have already been distributed to more than 100 countries, representing more donations than the rest of the world combined. The remaining American doses will be distributed over the coming year.

“To beat the pandemic here, we need to beat it everywhere,” Biden said. He added that with the new commitments, “For every one shot we've administered to date in America, we have now committed to do three shots to the rest of the world." 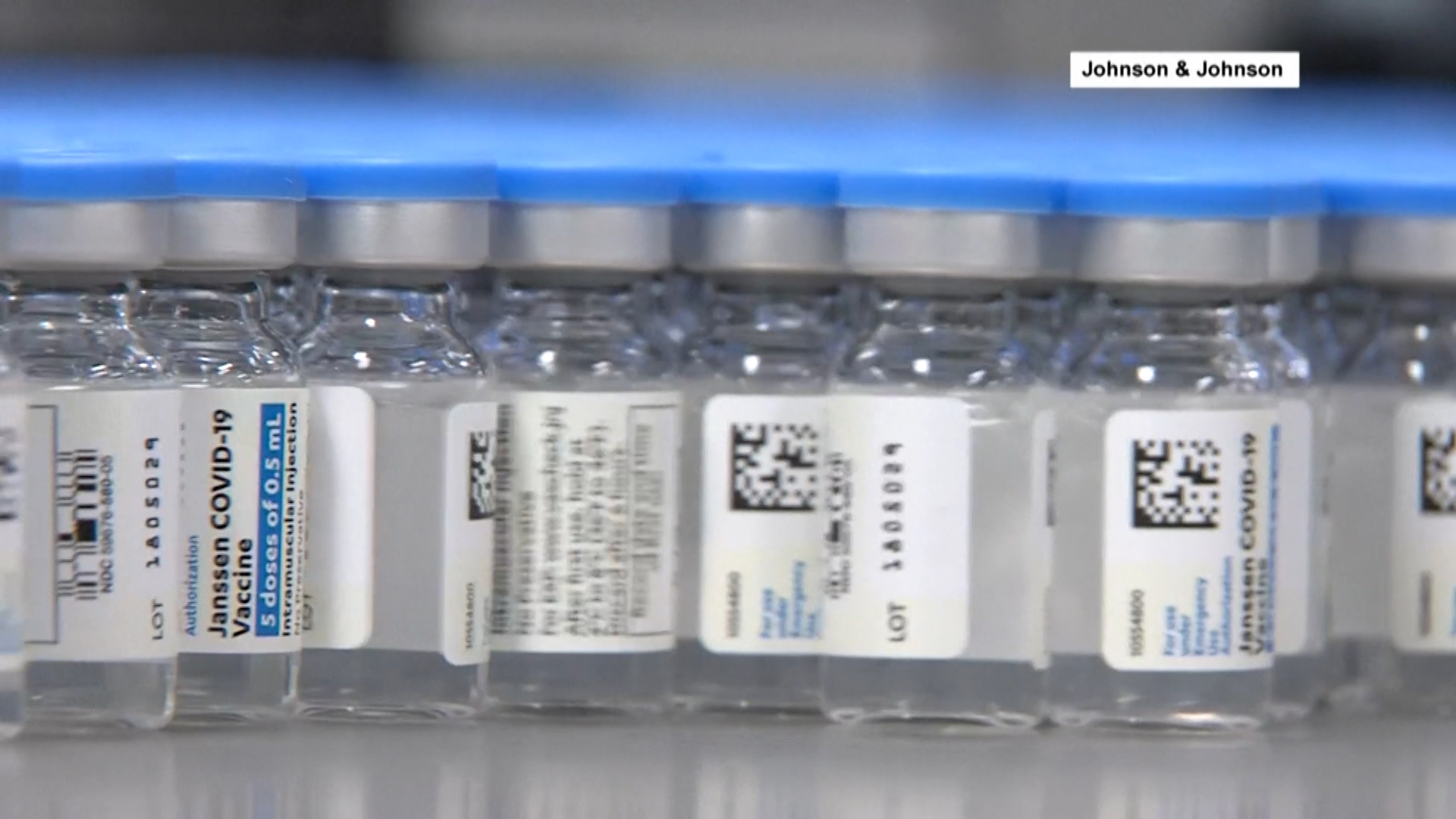 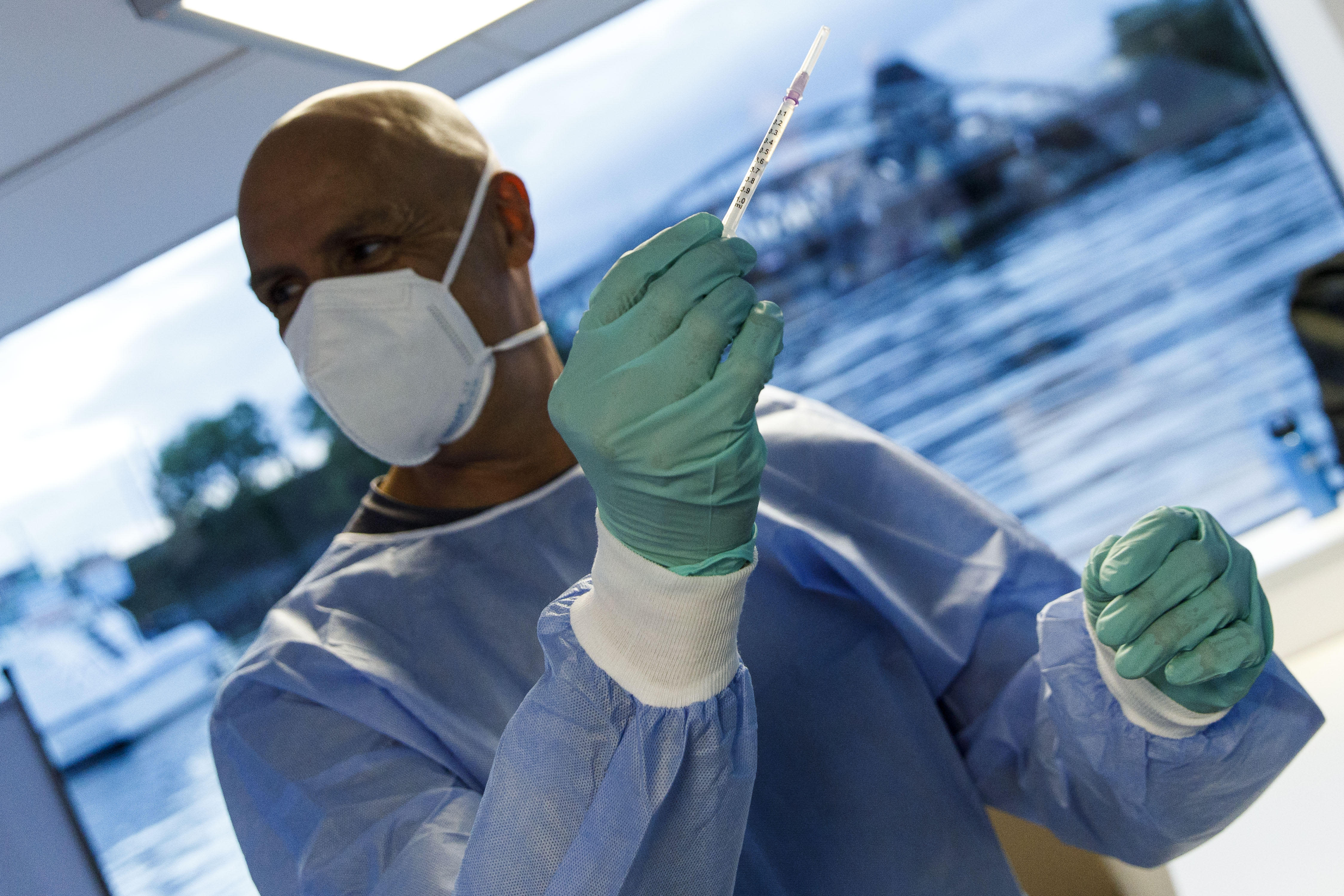 COVID-Vaccine Religious Exemptions: What Are They, Will They Hold Up?

The latest purchase reflects only a fraction of what will be necessary to meet a goal of vaccinating 70% of the global population — and 70% of the citizens of each nation — by next September’s U.N. meeting. It's a target pushed by global aid groups that Biden will throw his weight behind.

Biden is pressing other countries to do more in their vaccine sharing plans.

“We need other high income countries to deliver on their own ambitious vaccine donations and pledges,” Biden said. He called on wealthy countries to commit to donating, rather than selling the shots to poorer nations, and to provide them “with no political strings attached.”

Biden said the U.S. would also increase its funding to global aid groups that are administering shots

The American response has come under criticism for being too modest, particularly as the administration advocates for providing booster shots to tens of millions of Americans before vulnerable people in poorer nations have received even a first dose.

“We have observed failures of multilateralism to respond in an equitable, coordinated way to the most acute moments. The existing gaps between nations with regard to the vaccination process are unheard of,” Colombian President Iván Duque said Tuesday at the United Nations.

More than 5.9 billion COVID-19 doses have been administered globally over the past year, representing about 43% of the global population. But there are vast disparities in distribution, with many lower-income nations struggling to vaccinate even the most vulnerable share of their populations, and some yet to exceed 2% to 3% vaccination rates.

The World Health Organization says only 15% of promised donations of vaccines — from rich countries that have access to large quantities of them — have been delivered. The U.N. health agency has said it wants countries to fulfill their dose-sharing pledges “immediately” and make shots available for programs that benefit poor countries and Africa in particular.

COVAX, the U.N.-backed program to ship vaccines to all countries has struggled with production issues, supply shortages and a near-cornering of the market for vaccines by wealthy nations.

The WHO has urged companies that produce vaccines to prioritize COVAX and make public their supply schedules. It also has appealed to wealthy countries to avoid broad rollouts of booster shots so doses can be made available to health care workers and vulnerable people in the developing world. Such calls have largely gone ignored.

COVAX has missed nearly all of its vaccine-sharing targets. Its managers also have lowered their ambitions to ship vaccines by the end of this year, from an original target of some 2 billion doses worldwide to hopes for 1.4 billion now. Even that mark could be missed.

As of Tuesday, COVAX had shipped more than 296 million doses to 141 countries.

The 70% global target is ambitious, not least because of the U.S. experience.

Biden had set a goal of vaccinating 70% of the U.S. adult population by July 4, but persistent vaccine hesitance contributed to the nation not meeting that target until a month later. Nearly 64% of the entire U.S. population has received at least one dose and less than 55% is fully vaccinated, according to data from the Centers for Disease Control and Prevention.

U.S. officials hope to increase those figures in the coming months, both through encouraging the use of vaccination mandates and by vaccinating children once regulators clear the shots for the under-12 population.

Aid groups have warned that the persistent inequities risk extending the global pandemic, and that could lead to new and more dangerous variants. The delta variant raging across the U.S. has proved to be more transmissible than the original strain, though the existing vaccines have been effective at preventing nearly all serious illness and death.