The issue of vaccine passports has been a hotly debated topic around the world, including in the United States and Israel

Britain is planning to test a series of measures including “coronavirus status certifications" over the coming weeks to see if they can allow people to safely return to mass gatherings at sports arenas, nightclubs and concerts.

People attending a range of events this month and in May, including a club night and key FA Cup soccer matches, will need to be tested both before and after. The trials will also gather evidence on how ventilation and different approaches to social distancing could enable large events to go ahead.

Officials are also developing plans to test out COVID-19 passports that are expected to show if a person has received a vaccine, has recently tested negative for the virus, or has some immunity due to having had coronavirus in the previous six months.

The issue of vaccine passports has been a hotly debated topic around the world, including in the United States and Israel. The question is how much governments, employers, venues and other places have a right to know about a person's virus status. Many disagree over what the right balance is between a person's right to medical privacy and the collective right of people in groups not to be infected with a dangerous disease by others.

Some critics also say such vaccine passports will enable discrimination against poor people and impoverished nations that do not have ready access to vaccines.

Authorities in Britain have said the passes could involve the use of an app or paper certificates for those who don't have access to the digital option.

But U.K. Sports Minister Nigel Huddleston stressed to reporters that “the earliest pilots almost certainly won't involve any elements of certification” but will involve testing before and after the events. Prime Minister Boris Johnson is expected to set out more details about the coronavirus passports on Monday.

“We are doing everything we can to enable the reopening of our country so people can return to the events, travel and other things they love as safely as possible, and these reviews will play an important role in allowing this to happen,” Johnson said.

Dozens of British lawmakers, including some from Johnson’s own Conservative Party, have opposed the plans.

Cabinet minister Michael Gove, who has led the task force responsible for drawing up the plans, acknowledged that vaccine passports raised “a host of practical and ethical questions” which needed to be resolved before any wider rollout.

Officials said the trial events include the FA Cup semi-final at London's Wembley Stadium later this month with a crowd of 4,000 in a stadium that seats 90,000, and the event's final on May 15, with a crowd of 21,000.

Other upcoming trial events include the World Snooker Championship in Sheffield, central England; a club night at a warehouse and a comedy club event in Liverpool; and three marathon races involving thousands of runners. 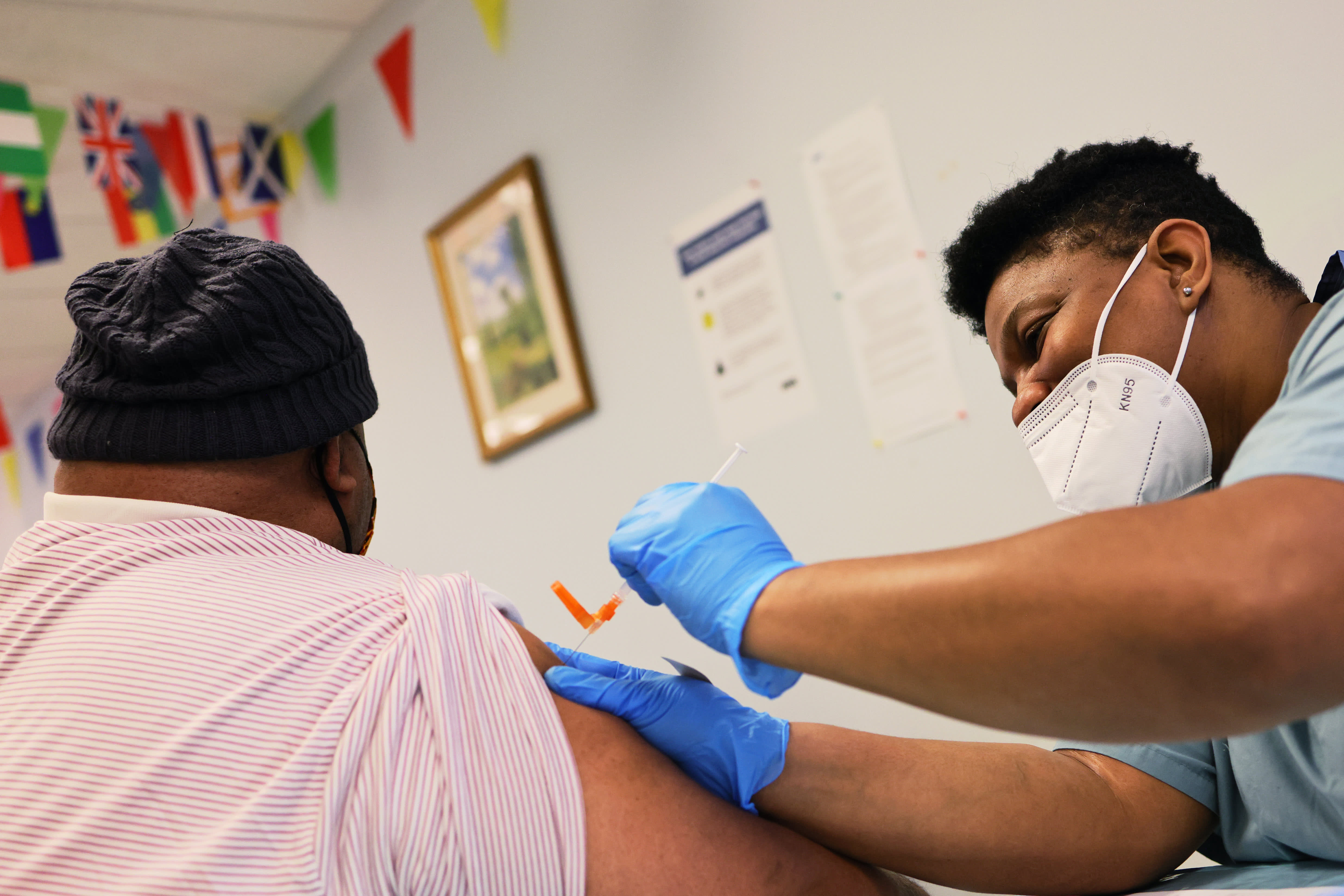 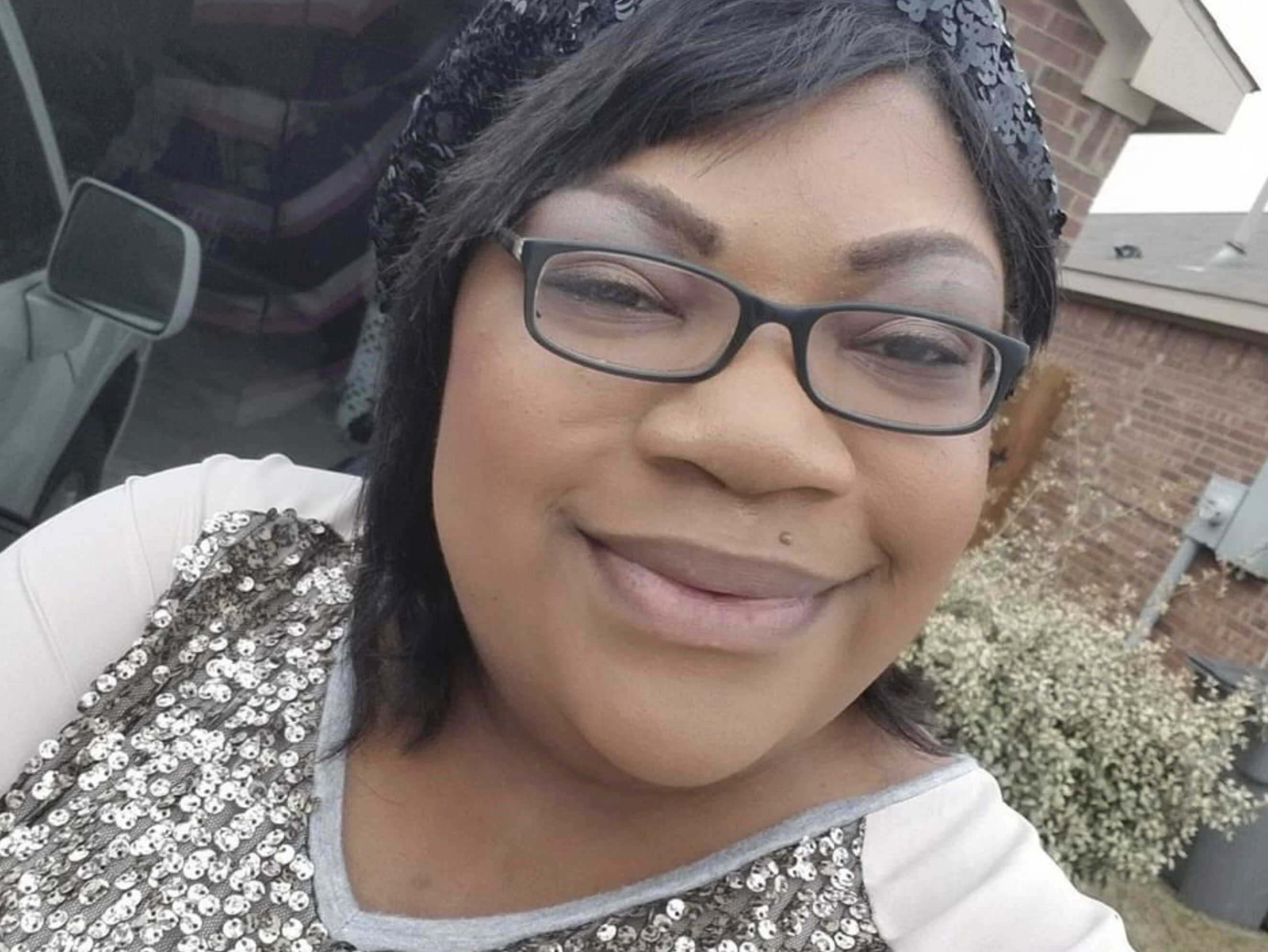 The Final Insult: Some Dying of COVID-19 While Awaiting Vaccine

The news about the trials came as U.K. businesses including pubs, restaurants, nonessential shops and hairdressers prepared to welcome back customers as restrictions ease in England. Officials say 47% of the country’s population has had a first vaccine dose and more than 5 million people in the U.K. have received their second shot.

Johnson’s government is also expected to set out its approach to easing restrictions on international travel next week. Media reports say when Britain's current ban on foreign holidays is lifted, a risk-based traffic light system with ratings for countries around the world will be introduced and travellers will be required to quarantine accordingly.

More details are to be unveiled when a government task force on global travel reports on April 12. The government has said that international vacation travel cannot take place until mid-May at the earliest.

Last week the U.K. added four more nations to its red list of countries from which travel is banned except for U.K. citizens and those with residency rights. By April 9, the U.K. red list will be up to 39 countries. It aims to prevent more virus variants — especially ones first detected in Brazil and South Africa — from getting into the U.K.

Public health voice and former FDA Associate Commissioner Peter Pitts explains the latest on Joe Biden's search for a new FDA head, and the AstraZeneca vaccine, which saw an issue in its trial data this week.

Despite Britain's success on the vaccination front, it still has the highest reported COVID-19 death toll in Europe at around 127,000 deaths.

Infections have come down significantly in Britain. The government on Sunday reported only 2,297 confirmed new daily cases and 10 additional deaths. That compares to nearly 70,000 daily new cases and up to 1,800 daily COVID-19 deaths in January.

The latest figures were likely lower than expected because of a lag in reporting over the Easter weekend.