Some Parts of Illinois Could Reopen Before May 30, Pritzker Says

The additional cases and deaths come as an extended stay-at-home order took effect, bringing new changes and protests in the state

With Illinois staring down another 30 days of a statewide stay-at-home order, Gov. J.B. Pritzker acknowledged Friday that some cities could reopen before May 30, depending on their infection and hospitalization rates.

"If it's heading down the other side of this slide that even the national plan proposed - that is, if it's 14 days on a downslide of those numbers - then absolutely," he said.

The questions comes as some Illinois officials challenged the order's extension, and as resident wonder about locations that have few or even no cases so far. Meanwhile, dozens of people protested in Chicago Friday calling for the governor to reopen the state.

"I'm not going to do it until we know people are safe and it isn't going to be because some protester says liberate Illinois," Pritzker said.

The state reported more than 3,000 new coronavirus cases, the highest daily increase in the state since the pandemic began, Friday.

There were 3,137 additional cases confirmed in the last 24 hours, health officials announced. That brings the state total to 56,055. There were also an additional 105 fatalities, lifting the total number of deaths associated with the virus to 2,457.

The additional cases and deaths come as officials believe Illinois is near a peak.

"We are not passed the peak downstate... in Cook County or the collar counties," Pritzker said.

The new order mandates face coverings for all Illinois residents who must go to public spaces, like grocery stores, where social distancing isn't possible. It also allows for the reopening of several businesses across the state, as well as golf courses and state parks.

As of Friday, nearly 5,000 people remained hospitalized for coronavirus. Of the 4,900 in hospitals, 1,263 were in the intensive care unit and 777 were on ventilators.

The latest increases are also paired with a rise in testing statewide as more than 250,000 people have been tested across Illinois. 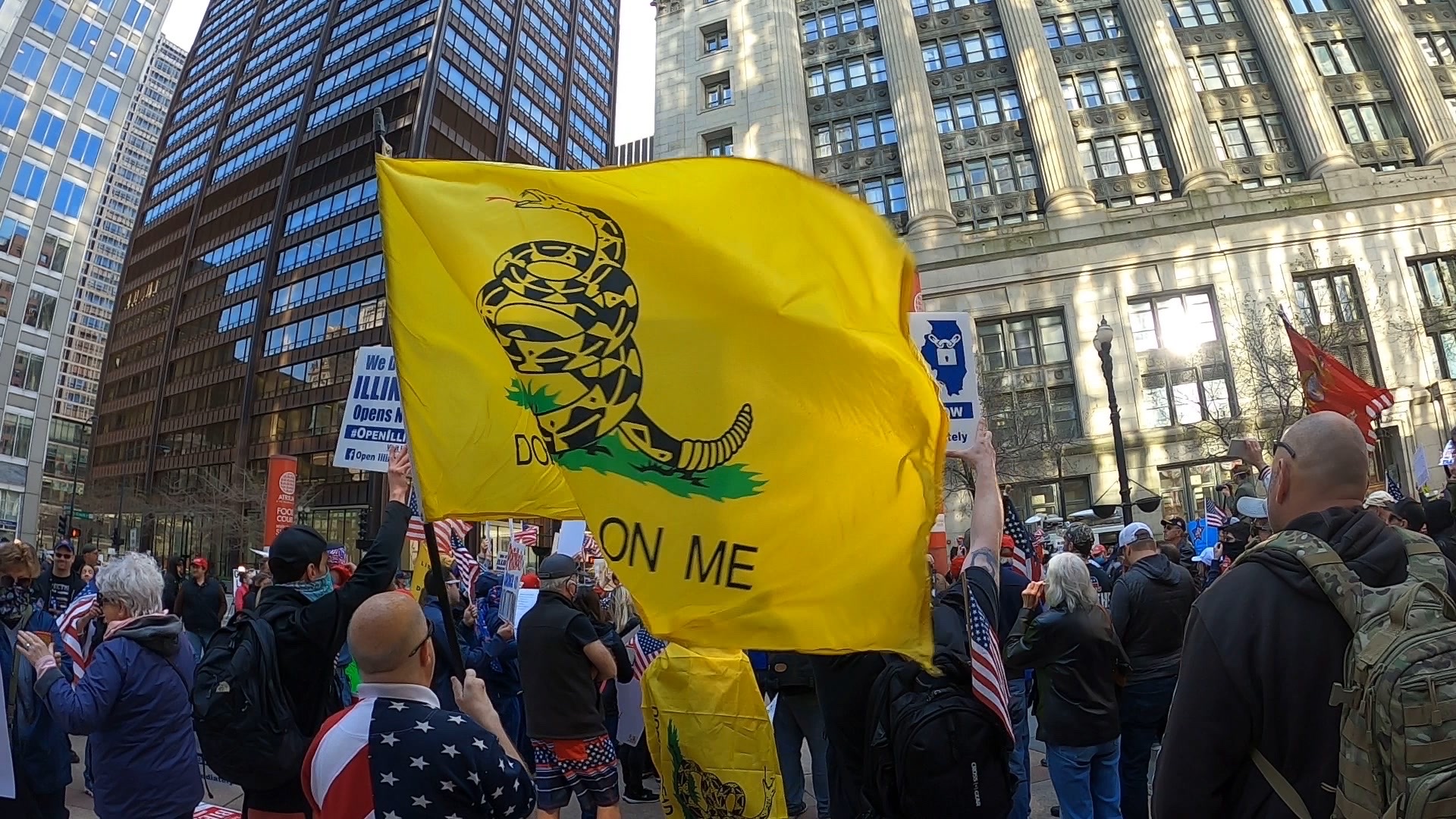 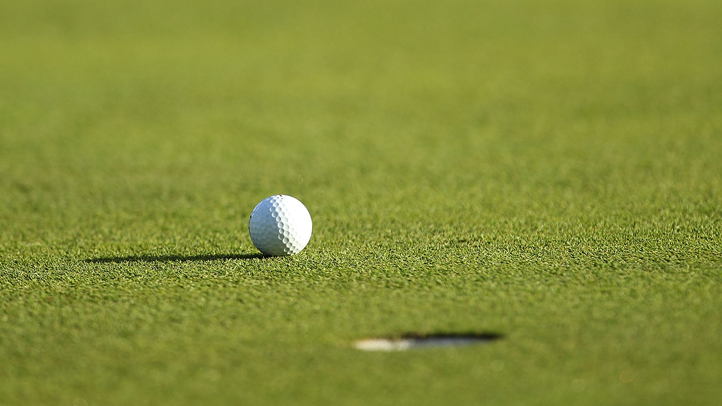 The state has opened additional drive-thru testing sites for anyone experiencing symptoms the last couple weeks and Pritzker laid out a plan Friday for how the state plans to implement new contact tracing.