Illinois Governor J.B. Pritzker has been among a vocal group of executives calling on the federal government to pass a coronavirus relief bill to help states cover budget shortfalls caused by the virus, but he is less-than-enthusiastic about such a bill coming with political strings attached.

During his daily coronavirus press briefing Sunday, Pritzker was asked about comments made by Larry Kudlow, President Donald Trump’s chief economic adviser, that indicated that a new round of coronavirus relief funding could be impacted by whether states have “sanctuary cities.”

“As you know, the president has from time to time spoken about linking that (funding) sanctuary cities,” Kudlow said during an appearance on CNN’s ‘State of the Union.’ “I don’t think anything has been decided yet.”

Pritzker argued that it would be unproductive to add those kinds of requirements to relief funding bills, and that the primary focus should simply be to help states that are in need of additional funding. 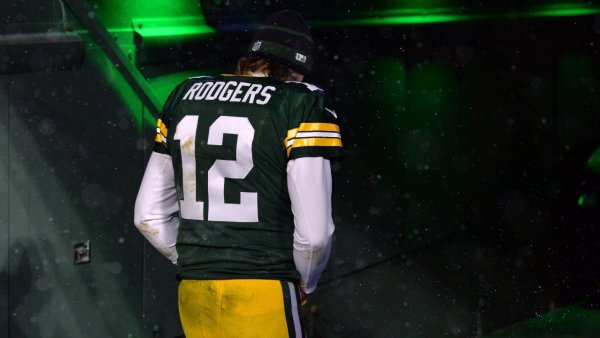 Where Will Aaron Rodgers Play in 2022? Here Are Some Potential Options

secretary of state illinois 35 mins ago

While there is no clear indication that the federal government will work toward a new bill in the near future, Pritzker says such a measure enjoys bipartisan support, and should be pursued as quickly as possible.

“It looks like there is real support on the Republican side, near unanimous support on the democratic side for support for the states, and near unanimous support by governors for support of states as well as local governments,” he said. “I really think it’s important that we address the challenges of smaller local governments and not just those that have 500,000 or more people in them. We have a lot of cities and counties across the state that need help, so I’m fighting hard for them too.”

In a press conference in April, Pritzker indicated that the coronavirus is having a massive impact on state revenues, potentially costing the state nearly $10 billion in lost revenue over the next two fiscal years.

Other states are facing similar challenges, leading Pritzker to be among the vocal group of state leaders calling for a new coronavirus relief bill to help address those shortfalls.

Pritzker was also asked if the state would consider passing its own form of a stimulus bill, but said that he believes that building up state health resources would be a better use of money than cutting residents checks in the midst of the crisis.

“We obviously need to maintain and even build up our public health resources, as well as providing healthcare services to people,” he said. “So those are all things that will help to rescue people in the state. But to do more, we really will need support from the federal government directly to our state revenue line.”