There have been more than 2.1 million cases of COVID-19, the disease caused by the coronavirus, in the United States and more than 116,000 deaths

During a visit to Iowa, Vice President Mike Pence made several false claims about President Donald Trump’s handling of the novel coronavirus pandemic.

Pence also said that Trump took the action before there had been a single case of the disease in this country. That also is not accurate.

And finally, Pence said that Trump’s action gave the United States time to set up its response to the pandemic. But some disease experts say the Trump administration did not use that time effectively.

Pence, June 16:  You know, before we had a single coronavirus case in this country, this president shut down all travel from China. It bought us invaluable time to stand up our national response.

There have been more than 2.1 million cases of COVID-19, the disease caused by the coronavirus, in the United States and more than 116,000 deaths, according to the Centers for Disease Control and Prevention.

The novel coronavirus outbreak began in Wuhan, China, late last year. Health and Human Services Secretary Alex Azar announced the China travel restrictions on Jan. 31. The restrictions, which went into effect Feb. 2, prohibited non-U.S. citizens who had traveled to China within the previous two weeks from entering the U.S.

But the new rules didn’t apply to U.S. citizens, permanent residents and their immediate family members.

A New York Times story on April 4 found that nearly 40,000 people had flown on direct flights from China to the United States in the two months after the travel restrictions went into effect.  So travel from China had hardly been “shut down.”

Trump, too, has frequently overstated the extent of his travel restrictions. For example, as we have written, in April he three times incorrectly referred to a “travel ban” and on another occasion said he had “closed the border” with China.

Pence also was off-base in saying the travel restrictions were imposed before the first case of COVID-19 was detected in the United States. In fact, the first reported case was confirmed surfaced 11 days earlier, on Jan. 20. The infected man, a resident of Snohomish County, Washington, in his 30s, developed symptoms after returning from a trip to the area around Wuhan.

There were four confirmed cases as of Jan. 31, when the travel restrictions were announced, and nine cases two days later, when they took effect, according to the CDC. 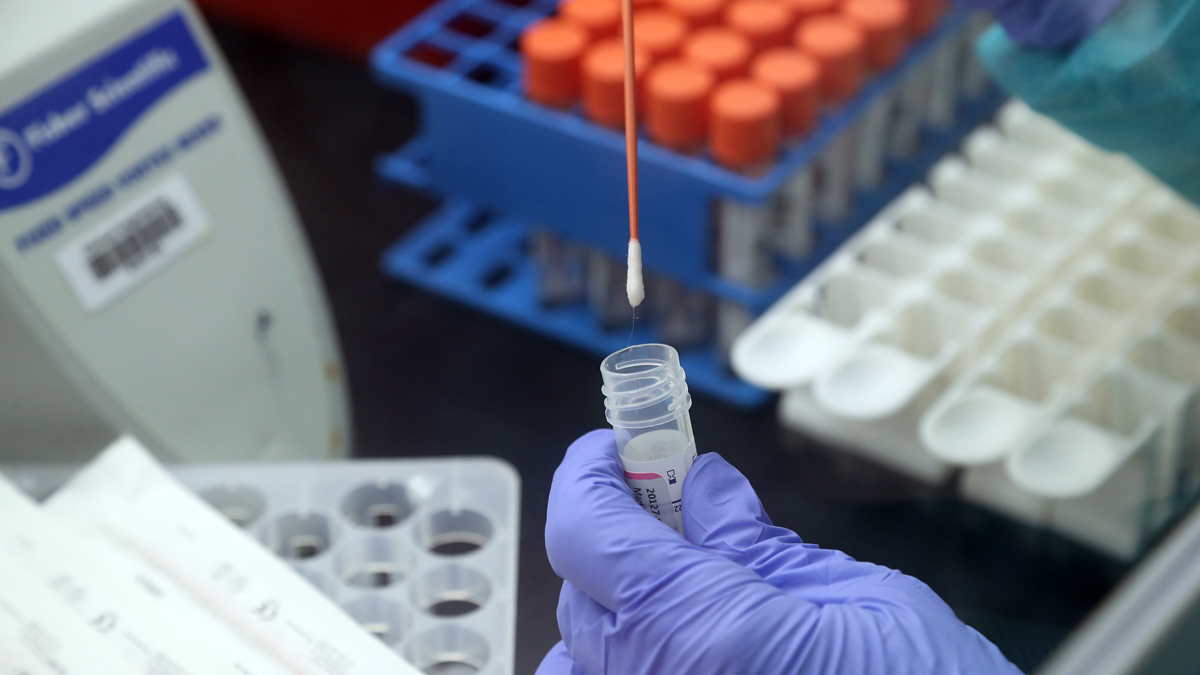 16 Friends Test Positive for COVID-19 After Night Out at Fla. Bar 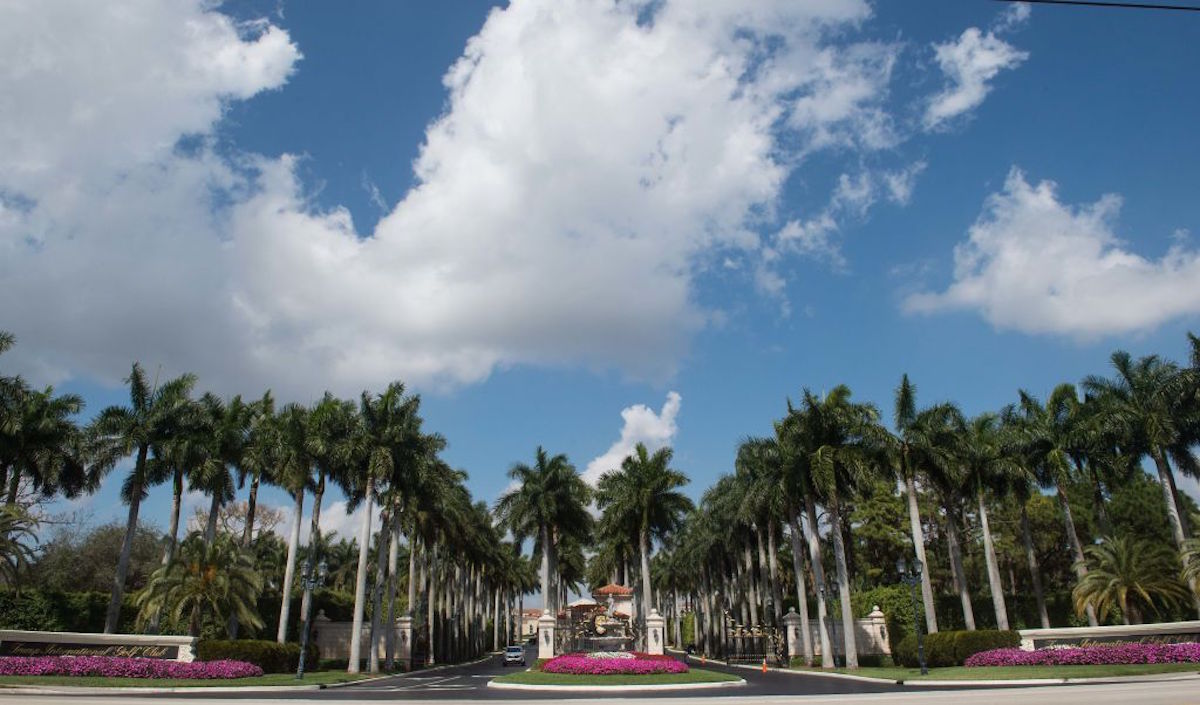 Trump has said accurately that no one had died in the U.S. when his administration announced the travel restrictions. The first reported coronavirus death in this country was disclosed on Feb. 29.

Pence said the travel restrictions “bought us invaluable time to stand up our national response.” But experts have faulted Trump for failing to use that time to act more aggressively in dealing with the pandemic. In fact, between Jan. 22 and March 10, Trump frequently minimized the impact of the coronavirus.

For example, Trump said on Feb. 26, “And again, when you have 15 people, and the 15 within a couple of days is going to be down to close to zero, that’s a pretty good job we’ve done.”

And as late as March 10, the president said, “And we’re prepared, and we’re doing a great job with it. And it will go away. Just stay calm. It will go away.” The following day, the World Health Organization declared the global coronavirus outbreak a pandemic.

Asked whether the restrictions had indeed “bought us invaluable time,” Marc Lipsitch, professor of epidemiology and director of the Center for Communicable Disease Dynamics at the Harvard T.H. Chan School of Public Health, told us in an email: “I do think it bought us a bit of time, though it was not very well or effectively implemented. The White House was in denial for January and most of February, and then took a laissez-faire attitude for much of March, squandering that time.”

One of the keys to dealing with a pandemic is widespread testing. In an ad in May, the Trump campaign misleadingly boasted that the president had taken “fast action” in regard to testing. But several infectious disease experts also disputed that assertion.

“The United States has lagged nearly every developed country in ramping up testing, and the slow action is one reason why we have the worst epidemic in the world and are discussing reopening when it is not safe to do so, while other countries have used testing as a centerpiece of their strategy to reduce cases to a point where reopening is much more appropriate,” Lipsitch, told us for a previous story. “The lack of testing has been not only a public health catastrophe in the US, but also is a direct cause of our economic suffering.”

And Paul A. Offit, director of the Vaccine Education Center and an attending physician in the Division of Infectious Diseases at Children’s Hospital of Philadelphia, told us in an email at the time: “We need only look at other countries (like South Korea, Germany, Singapore, New Zealand and others) to see what rapid testing and identification can do to slow down spread of this virus. South Korea had done 150,000 tests before we had done 500. The fact that we have more deaths per million in the population than many other developed countries is a testament to our slow response to this virus.”

Among the factors slowing down the testing were the CDC’s problems in producing tests and delays in enlisting hospital labs and commercial labs in developing tests, according to Tom Frieden, who was head of the CDC during the Obama administration. In April, we documented the extent and causes of the testing delays.