The new cases lift the statewide total over 35,000, with state officials saying a peak still has not been reached.

Wednesday's data showed an increase of 2,049 cases, lifting the statewide total to 35,108 since the pandemic began. There were also nearly 100 deaths in the last 24 hours, bringing the total number of fatalities associated with the virus in the state to 1,565.

"Testing will help us know just how widespread the virus is," Dr. Ngozi Ezike, director of the Illinois Department of Public Health said Wednesday.

Chicago Mayor Lori Lightfoot indicated Tuesday the order could be extended through May and possibly even June. 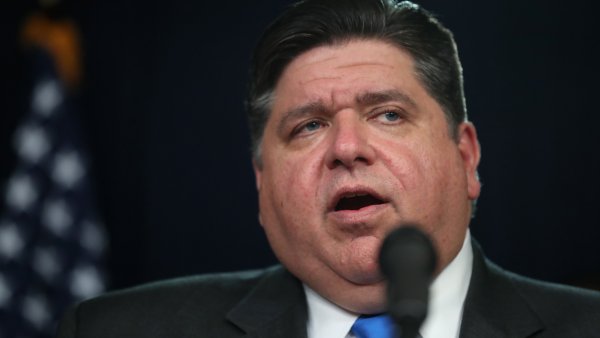 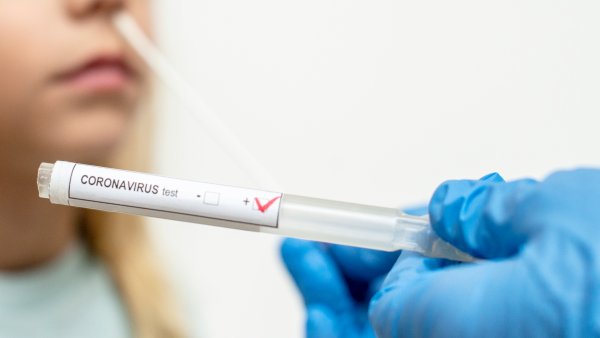 Pritzker said Tuesday models predict coronavirus cases in Illinois may peak sometime in mid-May, a date later than initially forecast thanks to social distancing and the state's stay-at-home order.

Multiple suburbs in the Chicago area now require residents to cover their faces in public places and some locations in the city and its suburbs have started postponing deadlines and even canceling summer camp programs.

Major Chicago festivals set for May and June have been canceled, including Pride Fest and the city's gospel and blues music festivals.