The list of potential coronavirus symptoms continues to evolve as knowledge about the virus grows, but is skin rash a new indicator?

The list of potential coronavirus symptoms continues to evolve as knowledge about the virus grows, but new reports question if skin rashes could be a new indicator.

Already, the loss of smell or taste and diarrhea have been added as potential symptoms by the Centers for Disease Control and Prevention and the World Health Organization, though neither organization lists skin rashes so far.

The questions come after a report from Italy noted that a small portion of patients studied in the Lombardy region "developed cutaneous manifestations."

The American Academy of Dermatology Association is also asking healthcare workers and physicians to document in a survey if any COVID-19 patients "develop dermatologic manifestations."

"COVID toes," as they were dubbed by the dermatology community, have also been reported as a symptom, according to TODAY. They can look like "purple lesions" on feet or hands, Dr. Esther Freeman, a dermatologist at Massachusetts General Hospital in Boston, told TODAY.

"The beginning of this we were saying it was cough, fever, shortness of breath, we're now seeing a lot of difficulty smelling, loss of smell, we've had some redness of the eyes so there are a lot of different presentations of this virus," she said. "The longer we know the virus, the more we see of it - again remembering that we've only known this virus really for the last four months- and so as we get more data, as we see more people who come positive, as we see their symptom of etiology, we develop new symptoms that we see have become more prevalent. We're continuing to amass that data and so I'm not surprised if new symptoms come along that will be shown to be part of the virus.

Ezike said while it might become a symptom, it's not likely to be a widespread indicator.

"Again these viruses can show themselves different in different people just like influenza can cause diarrhea in someone and cough in another," she said. "So yes, I wouldn't be surprised if rash could be something that could be seen in people, but maybe it's not the majority of people and maybe it's a much smaller minority." 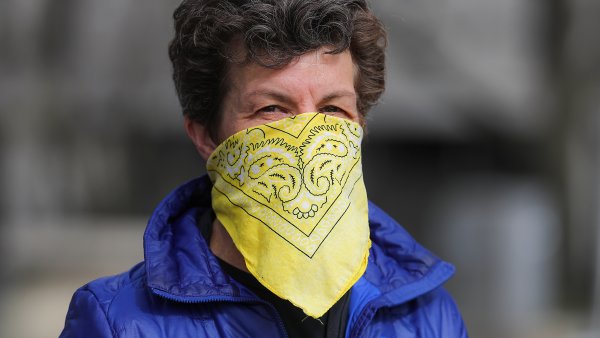 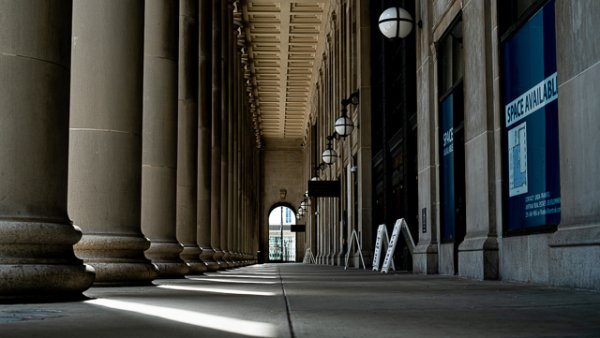 When Will We Know If Illinois' Stay-at-Home Order Will be Extended?

Meanwhile, a flood of new research suggests that far more people have had the coronavirus without any symptoms, fueling hope that it will turn out to be much less lethal than originally feared.

In the last week, reports of silent infections have come from a homeless shelter in Boston, a U.S. Navy aircraft carrier, pregnant women at a New York hospital, several European countries and California.

The head of the U.S. Centers for Disease Control and Prevention says 25% of infected people might not have symptoms. The vice chairman of the Joint Chiefs of Staff, Gen. John Hyten, thinks it may be as high as 60% to 70% among military personnel.