For the third day in a row, Illinois has set a new single-day record for coronavirus cases, with 7,899 new cases reported in the last 24 hours.

In all, 410,300 residents have tested positive for the virus since the pandemic began earlier this year. An additional 46 deaths were also reported Saturday, bringing the statewide total to 9,757 during the pandemic.

Those numbers come as Illinois exceeded 90,000 tests for the second consecutive day, with 92,636 new tests performed in the last 24 hours. Those new tests bring the state’s total to 7,729,845 during the pandemic.

Even though increased testing has revealed more cases, it doesn’t account for the significant growth in new cases across the state. The seven-day positivity rate on tests now stands at 7.5%, the highest that metric has been since May 29. In fact, the positivity rate has more than doubled during the month of October, as it stood at 3.4% on Oct. 1. 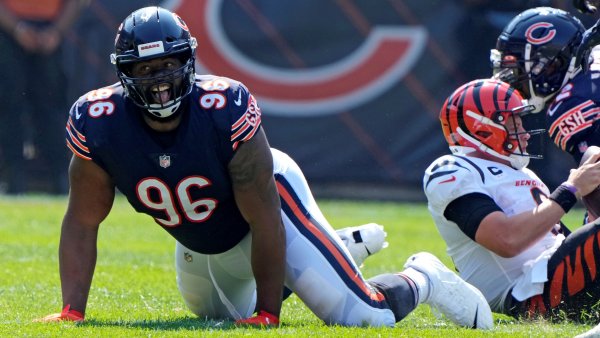 Hospitalizations are also climbing dramatically in the state, with 3,228 residents currently in hospitals as a result of COVID-like illnesses. That is the highest census total of hospital patients related to the virus since June 1, according to IDPH data.

Of those patients, 680 are in intensive care units, while 290 are on ventilators.